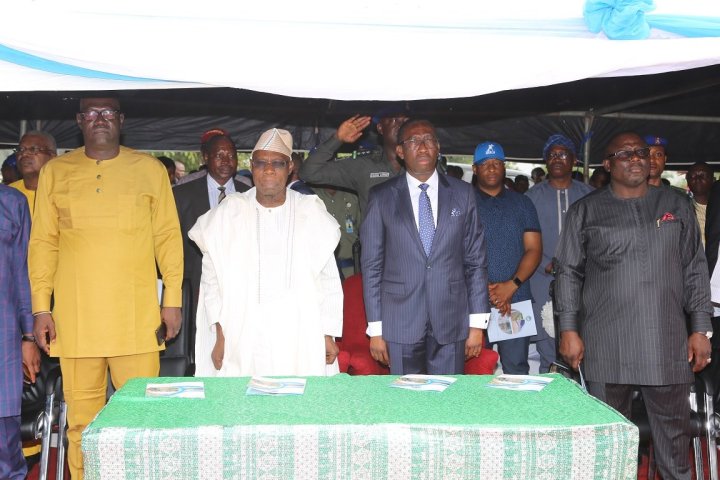 Former President Olusegun Obasanjo has described the roads constructed by the administration of the Governor of Delta State, Senator Dr Ifeanyi Okowa as great feat towards speedy socio-economic development of the state.

Chief Obsasanjo made the description on 19/11/18 at the commissioning of old Lagos/Agbor road in Agbor, Ika South local government area of Delta State.

“Without transportation, we cannot talk about social or economic development, but you (Governor Okowa) have not limited your achievements in the area of road construction to aid transportation alone, you have added education that is relevant at this stage in Nigeria, technical education, which is education that uses the head and the hand; education that matters now,” the former President said.

He continued, “today, you have achieved peace; peace is fundamental for development to take place, it is a very vital ingredient that we need in our society.”

“You (Governor Okowa) do everything possible for every community to have a sense of belonging, in the state, to have stake in the state, and no community is left out and from what I have heard and seen, you have constructed a lot of roads in Delta State, I want to congratulate you for working for the people,” Chief Obasanjo stated.

The former President also commissioned the the dualised Owei-Ekei/Owa-Alero road, from old Lagos/Asaba road to Owa-Alero round about where he stated, “when I came in yesterday, I didn’t know why they called you (Governor Okowa) the Road Master but, here, we have a Governor who is not just a Road Master, but, a Bulldozer who is also interested in relevant education that is required in today’s Nigeria.”

“At any stage in our life, any of us will require medical attention and the governor has also, made health care available to all of us through the health insurance policy, I thank the governor for the good medical facilities in the state, they are necessary so that people will not go outside Nigeria for medical attention and return as cargo when they are dead, so, Mr Governor, continue to upgrade the medical facilities to be among the best in the world,” he stated.

The former President added, “if you have home, you have good health, you must have employment and from what we can hear, you have paid all the local government staff and the teachers all the arrears and someone will come out and say you are not a good man, tell me who said the governor is not a good man, so that I can curse him because, you are a Governor after my heart.”

He used the occasion to state that Governor Okowa deserves the support of the people to complete eight years in office.

Governor Okowa disclosed at the occasion that more projects would be executed by his administration, stating that executing projects that will create job opportunities for the people are very dear to his heart and his administration would continue to do more for Deltans. 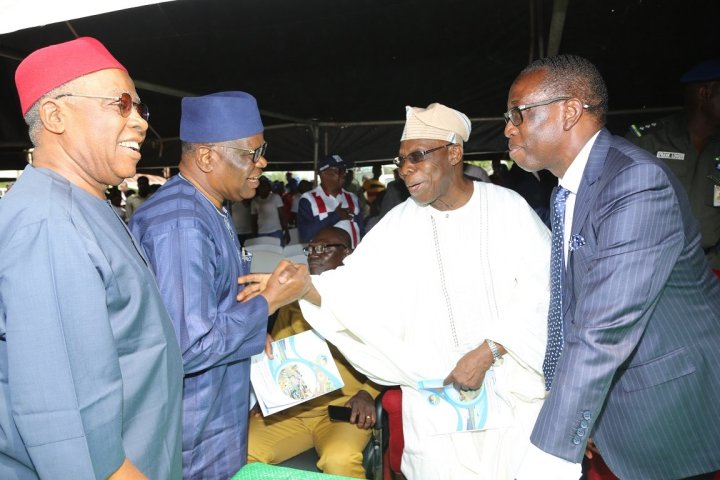 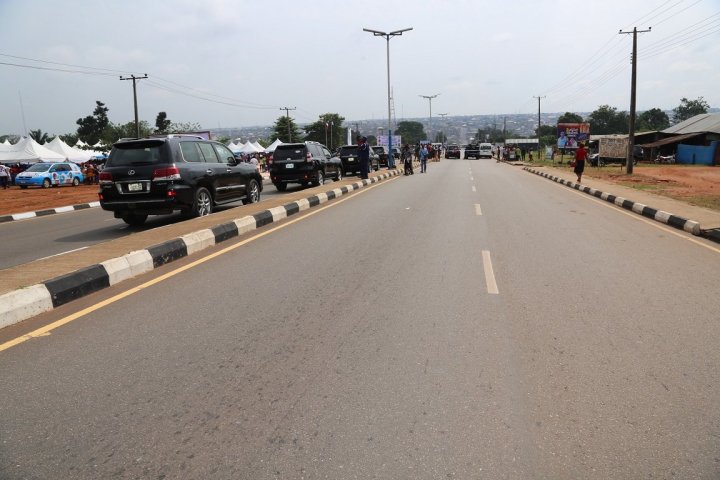 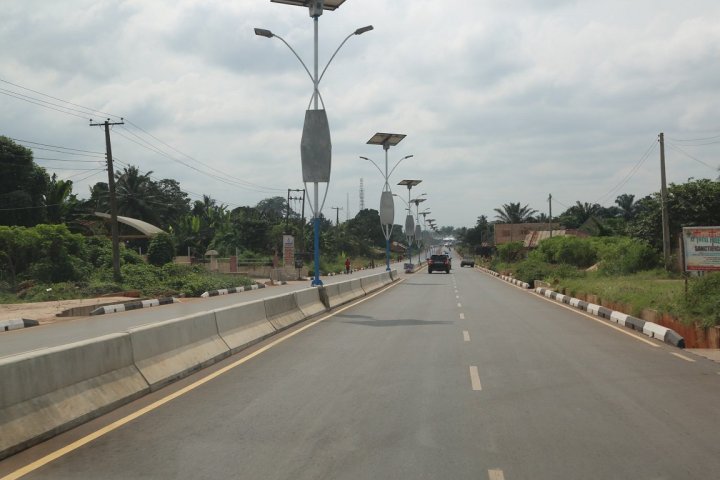