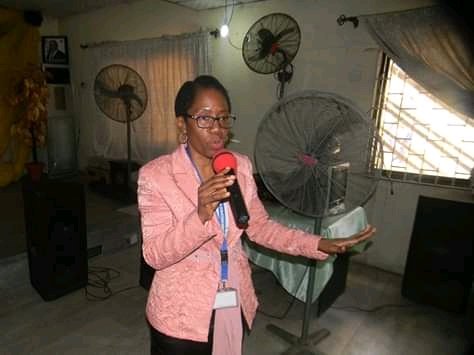 As part of the continuous campaign on what constitutes violence against women in the Nigerian Society, a Non Governmental Organisation based in Warri, Delta State, Community Empowerment Development Initiative, (CEDI), with Sponsorship Support from, Urgent Action Fund-Africa (UAF-A), had carried out a one day training for selected women and girls on how to identify what makes up violence against women, and be agents to report such women and girls violation to the relevant authority.

The event which was held in Ughelli, involved women and girls who were Internally Displayed Persons, (IDP’s) and had taken refuge in private camps in Patani area of the state, as well as Women Development Officers, (WDO’s). Participants were presented with phones and free dedicated SIM cards for effective communication between the women and girls, the WDO’s at the Local Government Council and CEDI, for effective monitoring and response on issues of violence against women and girls.

Speaking during the workshop, the Chief Executive Officer of CEDI, Mrs Martha Onose, defined actions against women and girls, as actions that infringes harms through, physical or psychological activities that results in emotional imbalance, which could be sexually or physical body harm. 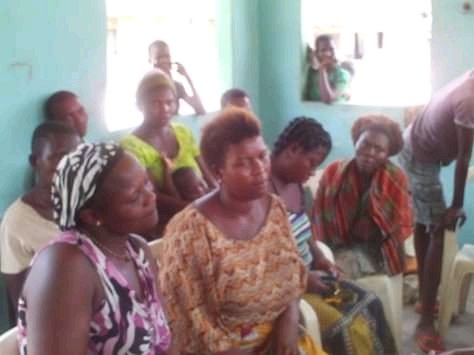 “The United Nations does not see what we wear, as people try to insinuate as the major causes of violence against women and girls.”

She stated that the one day workshop was focused on the people who stayed in the private IDP camps, as they were victims of violence during the 2018 flood which sacked most people from their communities.

According to her, the training was to use those who experienced violence through physical attack, psychological torture, denial of some basic needs of life during the period, as agents to educate the people in their communities, and help the various government agencies, and NGO’s to fight the menace of violent against women and girls.

“In the IDP camps, many unwarranted actions were carried out, which are done in a way such as denial of some basic needs, that will constitute pains, forceful sexual penetration, sex selection, abortion, acid bathing induced virginity examination are all actions of violence against women.”

The Consultant during the training, Miss Inyingi Irimagha of the Gender and Development Action, encouraged the trainees to carry out their new duty, with diligence, and focus to help curb the excesses of violent against women and girls in their different communities.

The workshop which was part of an earlier advocacy campaign held in Asaba for the IDP’s that were camped in Patani, was to further consolidate on the success achieved during the program to further help check the rising violence against women and girls.

The highpoint of the workshop was the presentation of dedicated phones and SIM cards to the women and girls, and officers known as Women Development Officers (WDO’s) from selected local government councils.