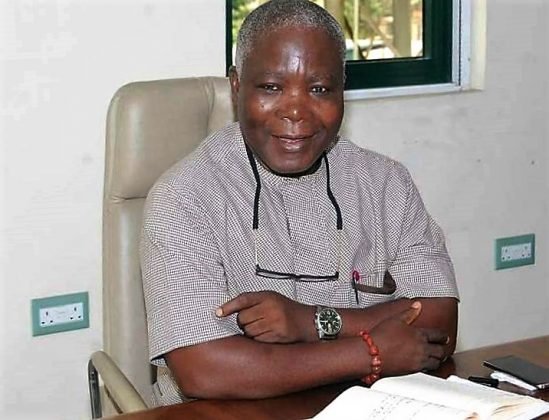 According to a press statement issued on Monday (08/04/19) in Asaba, Delta State, former top management staff of the Nigerian National Petroleum Corporation (NNPC) who is the Oshimili Atata of Ahaba, Chief Nicholas Chizea, Chairman of the Delta State House of Assembly Service Commission, Chief (Barr.) Josephine Ada Kachikwu and the Parish Priest of St. John Bosco Catholic Church, Asaba, Rev. Fr. John Konyeke are billed to play the roles of Chairman, Mother of the Day and Father of the Day respectively, at the occasion.

“Bearing in mind the prevailing situation of Nigeria and other countries between the period of elections and inauguration of the winners, the lecture has become very important as it is designed to calm frayed nerves and engender a peaceful environment ahead of the inauguration of a new government in Nigeria on May 29, 2019,” the press statement signed by Chief Kenneth Olise and Comrade Fidelis Egugbo, Chairman and Secretary of Maris Trust Council, organisers of the lecture said.

“The Governor of Delta State, Senator Dr Ifeanyi Okowa, a man who has contested in several elections will be the Chief Guest of Honour; Chief Williams Makinde who is a Ph.D holder, had a glorious period in the media and is currently ensuring good management of the affairs of the Delta State Oil Producing Area Developmental Commission will deliver the lecture,” the statement read.

“Notable Nigerians who have excelled in their chosen fields like Senator Stella Unuezi Omu, former Senate Chief Whip; Rt. Hon. Prince Sam Obi, former Speaker of the Delta State House of Assembly and one time Acting Governor of Delta State; Chief Fred Majemite, a renowned lawyer and politician, as well as Dr David Oba of the Department of Political Science, National Open University of Nigeria (NOUN) and Ms Faith Nwadishi of the Transparency International, will discuss the topic, while the National President of the University of Ibadan Alumni Association, a renowned Journalist and lecturer, Dr Kemi Emina will play the role of Moderator at the event”, the press statement added.

According to the statement heralding the event, “notable politicians across the political divides, people from the academic community, members of the Nigerian Bar Association, Nigerian Union of Journalists, the organised private sector, security agencies, the Independent National Electoral Commission (INEC), all those who are interested in stable polity, among others, are expected to attend the lecture which will hold at the Orchid Hotel, Asaba on Wednesday, April 24, 2019 from 12 noon. 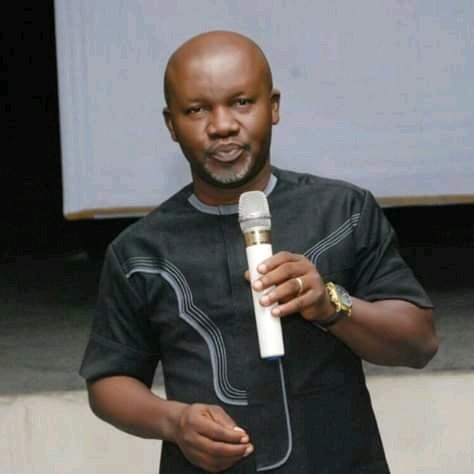 “Based on several reactions from the public, and the fact that the lecture is free, appropriate arrangement has been made to ensure that people are well seated during the lecture,” Chief Olise and Comrade Egugbo added.