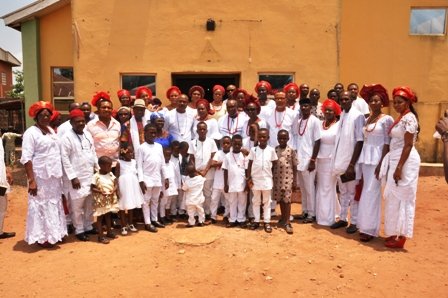 It was indeed, a celebration of a life well spent on Friday, 26 April, 2019, when Deacon Peter Okwudi was finally laid to rest in an ambience of peace and grandeur at his country home, Issele-Uku, the administrative headquarters of Aniocha North local Government Area, Delta State.

The interment, which was preceded by a solemn service of songs at the Okwudi’s Family compound on Thursday, 25 April, 2019, also had an impressive and soul reviving funeral service in his honour at the Issele Baptist Church, Issele-uku where the who is who in the Delta State Government, as well as major stakeholders in Labour matters and Local Government affairs in the state, were in attendance.

The funeral ceremony came to a glorious end on Sunday, 27 April, 2019 at the Issele Baptist Church, Issele-Uku, where the entire Family of the Late Deacon Peter Okwudi gathered in one accord in a thanksgiving service in honor of their late father.

The appreciation of the Children of the Late Deacon of the Baptist Church was also displayed on Friday immediately after the interment of their Father.

Indeed, it was a lavish reception put together by the children at their family compound located at ogbeowelle quarters, Issele-Uku, where guests who came from far and near to show their love and concern over the demise of their Father, were feted and appreciated with sumptuous meals and choice wines. The guests, who came in their numbers, were further treated to an exceptionally surreal and melodious musical experience created by the renowned female Musical exponent, Uche Akoje of the famous Ochiword Entertainment.

Delta State commissioner for information and Akatakpo Enyi 1 of Okpanam Kingdom, Chief Patrick Ukah, his counterpart in the State Directorate of Arts, Culture and Tourism, Chief Emma Chinye, the Chairman of Delta State House of Assembly Service Commission Chief Barr. Ada Kachikwu, the chairman of the State Local Government Service commission, Chief Omawomi Oyibo and the Chairman of ALGON, Delta State, Chief Itiako Ikpokpo (Malik) who led other chairmen of the various local Governments in the state, were also at the event.

The Labour Union Family was also fully represented with the active presence of the Chairman of the Nigeria Labour Congress, NLC Delta State, High Comrade Goodluck Ofobruku, accompanied by members of the State Executive Committee, as well as notable affiliates of the Nigeria labour Congress, which included, RATTAWU, NUT, NUJ, NCCSU, NMWU, amongst others, at the event.

The State Executive Committee of the National Union of Local Government Employees, NULGE also participated gallantly at the ceremony, mobilizing members of the Union from the 25 Local Government Councils in Delta State, which included the Heads of Personnel Management and Treasurers to Issele-uku, in solidarity for the purpose of the burial of Late Deacon Peter Okwudi.

Among the Children of the Late Deacon Peter Okwudi are two renowned personalities in Delta State, Chief Hon. Jaunty Okwudi who is the Former Chairman of the Aniocha North Local Government and presently the Senior Special Assistant To the Governor of Delta State on Peace Building and Conflict Resolution, and High Comrade Ziko Okwudi, the Vice Chairman of Nigeria Labour Congress, NLC Delta State and the State President, NULGE, Delta State. 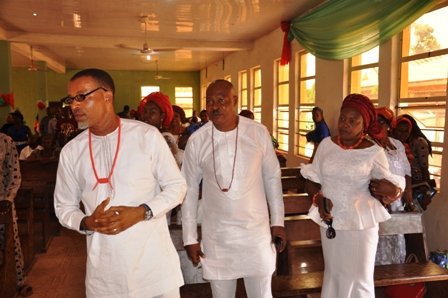 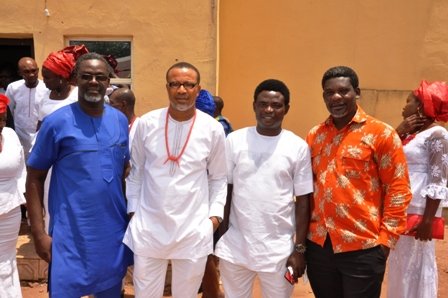 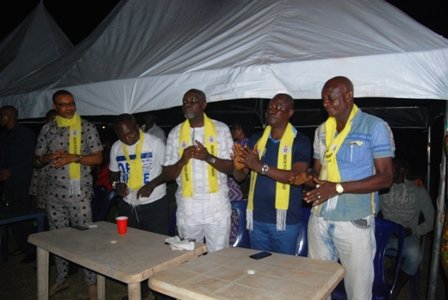 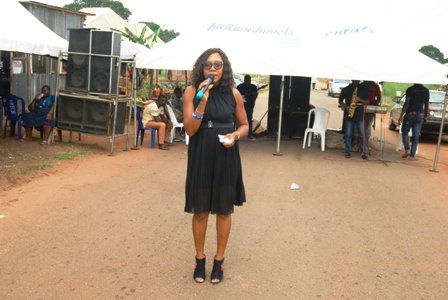 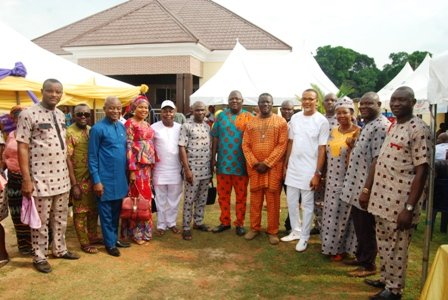 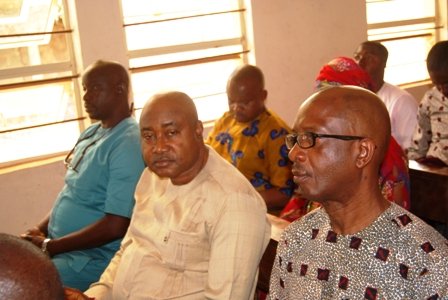 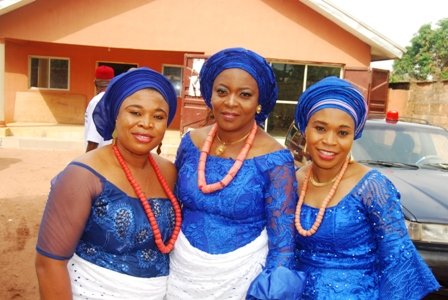 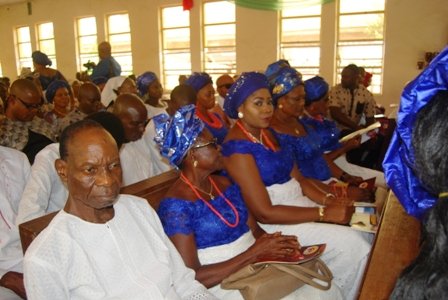 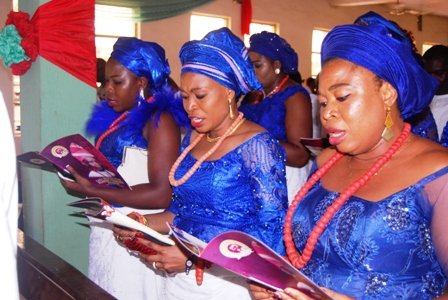 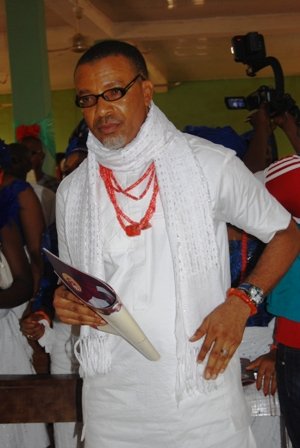 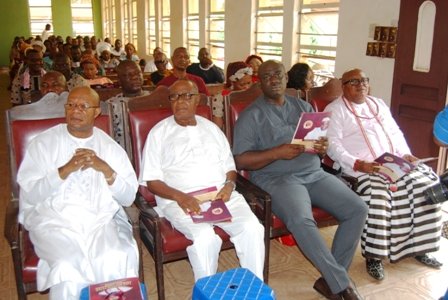 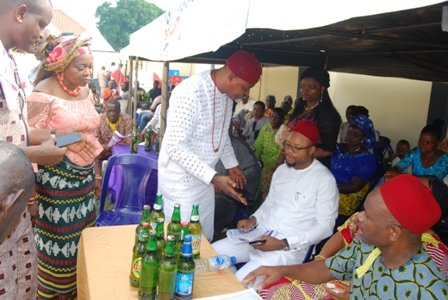 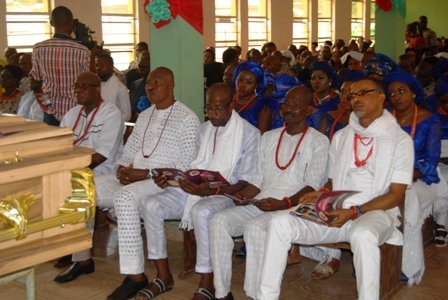 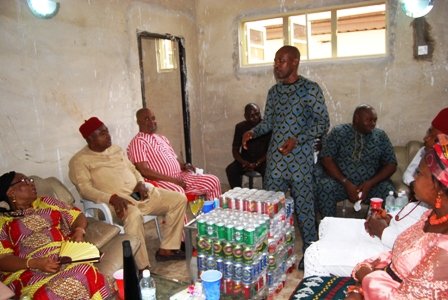 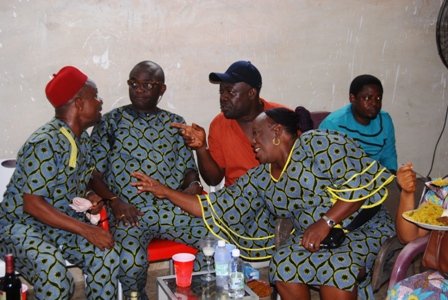 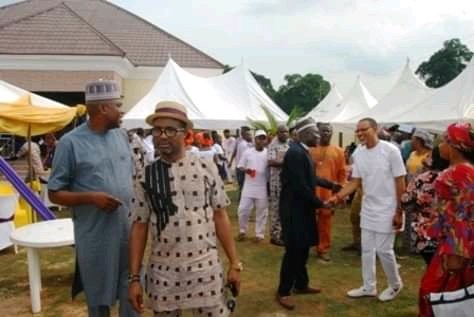 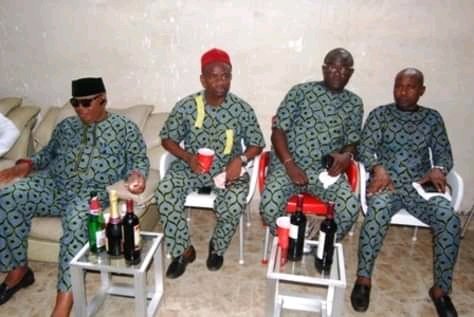 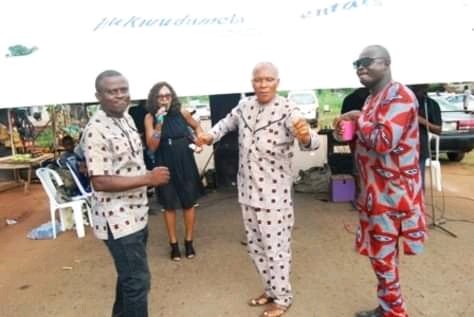 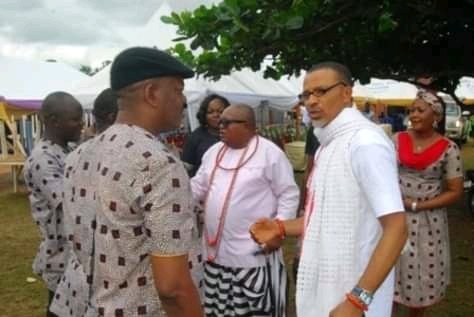 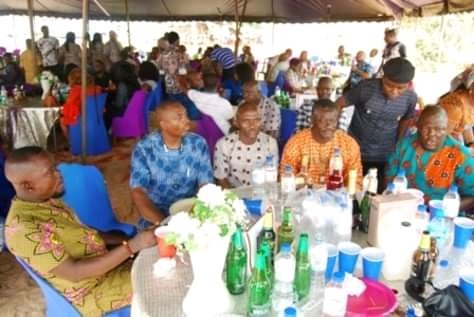 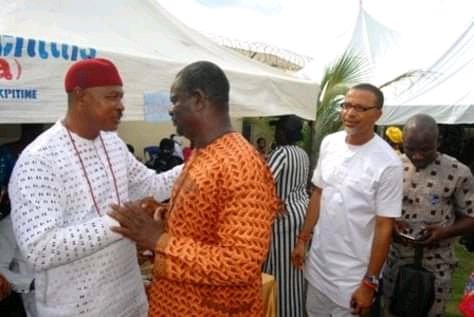