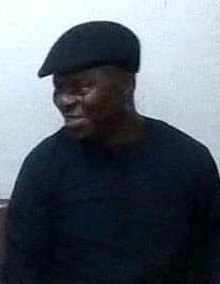 Professor Aghalino who is the immediate past Chairman, Governing Council of the College of Education, Warri asserted that, the emergence of Chief Odhomor the Okobaro of Ellu Kingdom clearly underscored his uncommon intellect, vision, vigour, and utter commitment to both IAN’s goals and Isoko agenda. He described Chief Odhomor as a dynamic man with rich reservoir of knowledge, experience and proven track record in politics and public service who has remained a resilient torchbearer of harmony.

Aghalino posited that Chief Odhomor is mentally acute, ideologically consistent and morally incorruptible to reorganize and strengthen IAN for social and political responsibility and relevance. He expressed hope and optimism Chief Odhomor’s vibrancy, astuteness, resourcefulness, sagacity, courage and, visionary leadership would be brought to bear in piloting the affairs of Isoko Advancement Network and the actualisation of its aim and objectives, and the advancement of the Isoko cause. 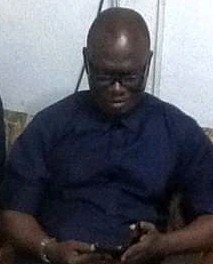 He commended Chief Ovuozourie Samuel Macaulay the group’s patron and former Secretary to the Delta State Government for his selfless, charismatic, and progressive leadership qualities and abiding support. He said, Chief Macaulay’s avowed commitment and open-mindedness have made it possible for the people of Isoko to see and rally round him as a leader. 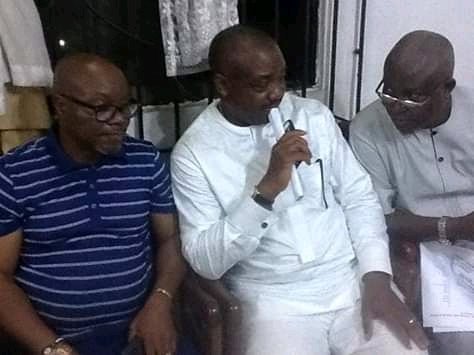 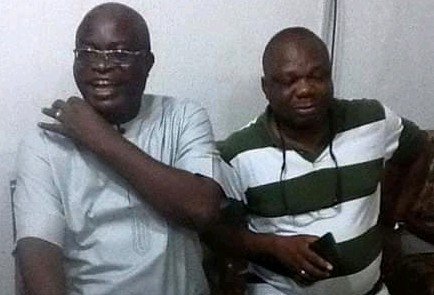 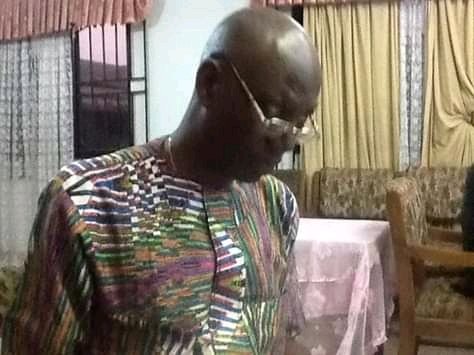 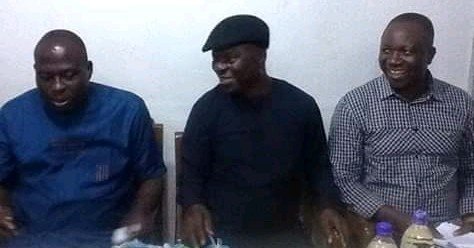 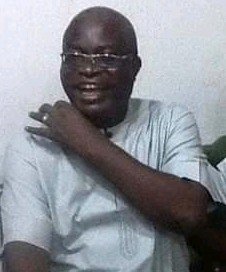