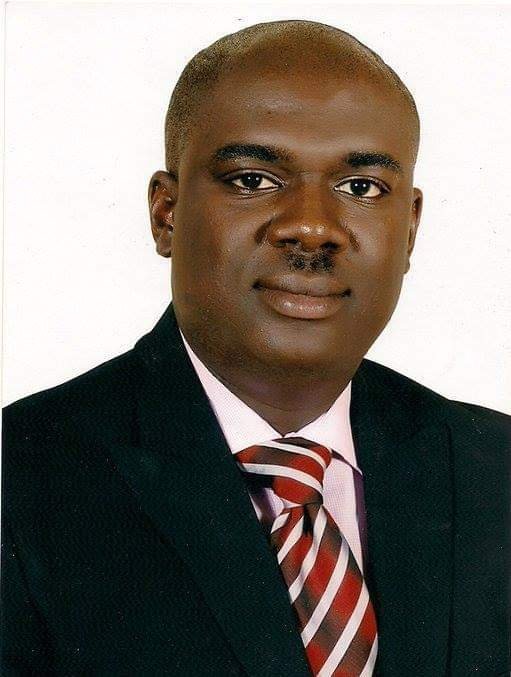 With the full implementation of Financial Autonomy in the Local Government Councils in Nigeria, a policy which had been welcomed with wide spread commendation by stakeholders, workers of the unified Local Government Councils in Delta State may, however, now be regretting the policy, which appears to contain some conditions that may not favour them, especially at this initial stage.

This is as a result of the directive issued by the various Council Chairmen in the State under the auspices of Association of Local Government of Nigeria, ALGON, to the effect that allowances accruable to workers of the Local Government Council should be removed with the payment of June 2019 Salaries, being the first salary after the introduction of the Financial autonomy in the councils.

cshowcasenews.com gathered that the implementation of the directive falls on INFOSIC, the consultancy company charged with the responsibility of giving monthly returns to the body of Chairmen in the State, ALGON.

To that effect, therefore, it was also gathered that the company which reports directly to the Chairmen has, in line with the order, allegedly tampered with the June 2019 Salaries of Local government workers, with the removal of their allowances in the monthly returns of the organization, which has already been forwarded to the various councils for implementation, in accordance with the ALGON directive.

The allowances affected in the various departments include: Shift allowances for Health workers, Environmental Health Workers and Drivers, as well as Health hazard allowance for Agricultural officers and other field workers within the Unified Local Government Council system.

Investigation carried out by a sister online portal, cshowcasenews.com has reliably revealed that this directive from the council Chairmen has not gone down well with the workers who see the instruction as anti-labour and a show of ingratitude, first from the Council Chairmen who now enjoy autonomy and secondly, from the State government, having thrown their full weight and support in the reelection effort of the Governor of the state.

In an exclusive chat with the sister online portal, President of the National Union of Local Government Employees, NULGE, Delta State, High Comrade Ziko Okwudi said that indeed the leadership of the Union has been on the matter and that a position has not been taken yet, adding that no staff of the Local Government Council in the State will be unduly shortchanged.

“As a union, our priority is the protection of the welfare and well-being of the workers of the 25 Local Government Councils in Delta State and we will continue to be objective and upright in accepting what is the right thing to do at any particular time. Where we are wrong in this matter we will not by any way compromise, in the same vein, where we are right, we shall do everything within the limit of our powers to retain and sustain.”

The NULGE boss, further stated that all that has to be done with the matter has been tabled for discussion and will be concluded with a position paper in the next meeting of Joint Account Allocation Committee, JAAC, even as he called on the workers of the Unified Local Government System in the State to continue to be of high moral behavior at their places of deployment, pending the determination of the matter at the meeting.

Presenting the position of the state Chairmen on the matter, the Delta State ALGON Chairman, Hon. Itiako Ikpokpo, in another exclusive interview at his office in Asaba, said that the directive for the stoppage of the payment of the allowances was based on unwholesome discoveries during the last Joint Account Allocation Committee, JAAC, meeting.

“That was what gave birth to the decision and directive at that meeting and as I have just explained, we found out a whole lot of other things too in the meeting. For example, the wage bill of teachers indeed is really going down, while that of the Local Government Councils remains static and not going down.

“And we felt that something is there for us to look at, it is either the consultants were not working well or there was something they were missing,” the ALGON boss stated.

Hon. Ikpokpo who is the Chairman of Isoko South Local Government in the State, noted that though JAAC is a meeting for the sharing and distribution of the Allocation for the Local Governments, it has remained a veritable point of meeting of stakeholders for the articulation of needs, challenges and comparing of notes among the various LGs, towards synergizing in moving the system forward for the overall benefit of the people of the State.

Speaking further, Hon. Ikpokpo said that ALGON as a body, does not have a problem with allowances, revealing that what they are after is the legality and the need for the appropriate allowances being paid to the workers of the Councils.

He revealed that indeed the State Chairman of NULGE as usual put up a very strong defense, adding that even when they agreed with him in some aspect of his observations, they however objected in some areas and resolved that the allowances, which he said were listed for all stakeholders to see, will be critically looked into in the next JAAC meeting, where a final decision will be taken on the matter.

“Looking at the allowances from A to H, there is the need for the Governor and JAAC to appraise them critically and give approvals where necessary and the commission is a member of the Committee through the Secretary,” Hon. Ikpokpo declared, while confirming that it was based on the resolution, that directives were given to the consultants, INFOSIC to remove all contentious allowances, pending the determination of all the issues raised by way of approval given.

On the financial autonomy being enjoy by the Local Government through the NIFU policy, the ALGON Chairman, affirmed that it was initiated and inserted into the Constitutional amendment by ALGON, adding that indeed NULGE as a Union, partnered with them in the fight which he stressed, was the right thing for them to do, even as he noted that the Body of Local Government Chairmen in the State, worked assiduously for the reelection of the Governor of the State for the fact that he was the best man for the job.

Hon. Ikpokpo was quick to declare, that working for the reelection of the Governor and fighting for the financial autonomy should not by any means be the basis for the continuation of doing what is not right.

“Is it because grace abound that we continue in sin? No!”, he affirmed emphatically.

He therefore assured the body of workers in the 25 Local Government Councils in the state that their interest will always be protected, saying that, “there is nothing to fear and that we are partners in moving workers forward and that they can be sure that whatever is due them will not be taken from them.

“You may have been taking it as part of your life in the past, but that does not make it right. One thing is clear and obvious from my experience in JAAC, they have a great leader in the person of Zik (Okwudi) who speaks for them, they have a leader who has their back and is very passionate about them. He is a great pillar to all of us in JAAC.

“I relate with him as the ALGON Chairman based on the strength of his ability, so the body of workers in the Local Government across the state do not have anything to fear,” the ALGON boss stated with conviction.