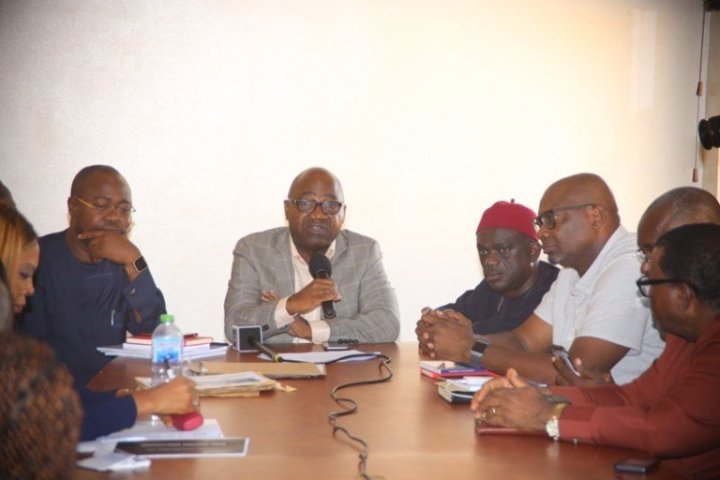 Two consortia, FIDMA/MA and AIMS emerged as favourites in the quest by the Delta state government to select appropriate concessionaires to manage and upgrade the Asaba Airport in line with best international standards.

The bid to concession the Asaba Airport was opened on May 22. 2019, by the transaction adviser to the state government, on the concession modalities for the airport, HALCROW Infrastructure Nigeria Limited, in a brief but interesting ceremony which saw representatives of the two consortia in attendance.

Speaking at the bidding ceremony, Delta State Governor, Dr. Ifeanyi Okowa stated that his desire is to have an airport that is of international standards, running effectively in Delta State.

According to the Governor, who was represented by the former Secretary to the Delta State Government, Rt. Hon. Festus Ovie Agas, “We are happy with the interest of various consortia for the Asaba Airport concession and want to reassure you that the bids will be diligently analysed by the transaction advisers.

“As a government, we are committed to building an effective and efficient airport and to make the Asaba Airport a hub with support and cooperation of the private sector. I want to therefore assure you that Delta State is ready and open for business,” the governor said confidently.

FIDC/MA Consortium and AIMS Consortium led by Adanwimo Ezeife and Chief Onome Onokpasa respectively, commended the transparency and fairness of the bidding process, stating that they look forward to the announcement of the results of the technical evaluation.

Senior Policy Adviser to the Delta State Governor and former Presidential Adviser on Projects monitoring and evaluation, Prof. Sylvester Monye had, in his own comments, informed the gathering that the Delta State government has built a world-class airport and is interested in its effective operation.

While disclosing the modalities involved in the bidding process, Prof. Monye asserted, “building an airport is one thing running it effectively is another. What we have done is to come up with the idea to concession the airport and take it to the level we want it to be. We want it to be a win – win situation and have decided to do a fast track by considering a model that we are confident, will work with a master concessionary and sub concessionary”.

With Governor Okowa’s reelection for a second term and the ongoing process to constitute an Executive Council to drive the second term agenda of his administration, a new face, Barr. Chiedu Ebie, who is now the Delta State SSG, will replace Rt. Hon. Ovie Agas, but he will still be in the company of two stalwarts; Prof. Sylvester Monte, who has retained his position as Special Policy Adviser to the Governor and Dr. Kingsley Emu, who has moved from Commissioner for Economic Planning, to the more exclusive position of Chief Economic Adviser to the State Government. The rest of the team will be unveiled, once the cabinet members of the Delta Exco have been appointed. 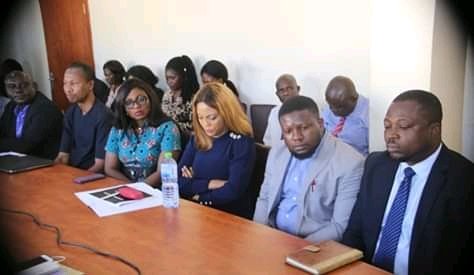 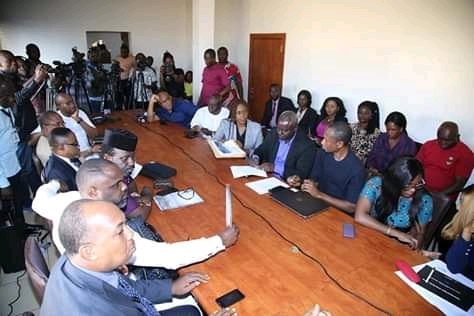