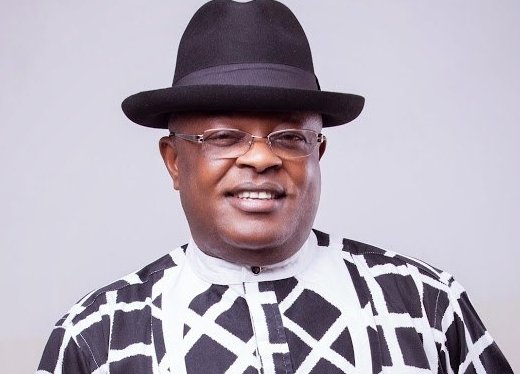 News Agency of Nigeria, NAN, reports that this information was contained in a statement issued by Clement Nweke, Principal Secretary to the governor, on Monday, September 16.

The statement equally disclosed that the appointees, which include two former members of the Ebonyi State House of Assembly, EBSHA, and ex-deputy speaker, Dorothy Obasi, should report on Monday.

The new appointees into the Technical Assistant/Adviser position include: John-Williams Nwode- former LGA Development Centre Coordinator, Nnannna Nwangele, Nkem Madu, Monica Ada Chidinma Eze (who was reappointed as Technical Advisor, TA, by Gov. Umahi), as well as some prominent Youth leaders in the state among others.