Rivers State Governor, Nyesom Ezenwo Wike has declared that nobody ran election against him during the March 9, 2019 Governorship election.

Governor Wike and other Rivers leaders proceeded to the Government House Chapel of Everlasting Grace, for Thanksgiving on the Tribunal Judgment that affirmed his victory.

He said: “It is so painful that someone could say that no election held in Rivers State. There was nobody who ran the election against us.

“But for connection, how can anyone say he ran election against us in Rivers State ‘

Governor Wike said that he will never be distracted by the antics of the opposition, as he will continue to promote the interest of Rivers State. 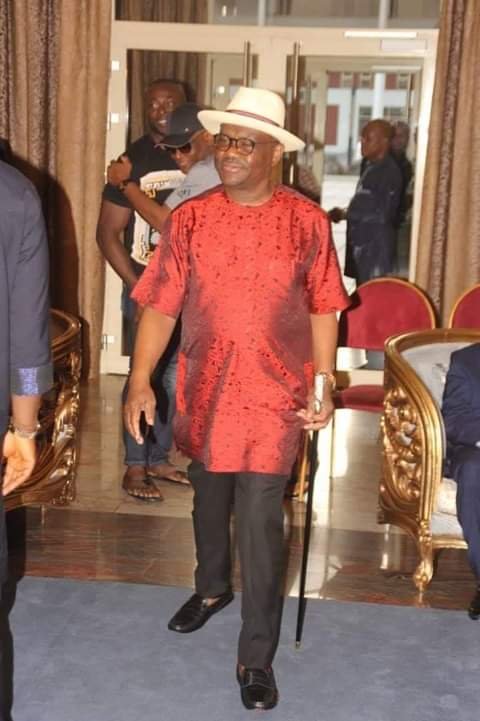 “I will never be distracted. I will do everything in the interest of Rivers State. I will continue to work. Nothing will distract me”, he said.

The Rivers State Governor expressed happiness that Justice has been done in the petition.

He thanked his legal team for their commitment.

Ahmed Raji, SAN, attributed the victory to God who has brought the State thus far. He said from the very beginning, God showed his hand in favour of Rivers State.

Raji said that God crowned the efforts of the legal team with success. He said the judgment is a Judicial confirmation of the votes of Rivers people.

Also speaking, Ferdinand Orbih (SAN) said Governor Wike is a winner anytime. He said what God has done, nobody can change it.

He said that Justice has been served on Rivers people through the Tribunal judgment, adding that in a normal setting, nobody would challenge the victory in the court, because Rivers people spoke clearly. 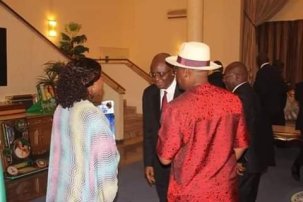 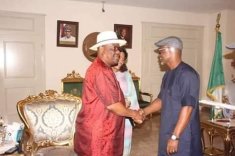 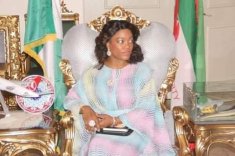