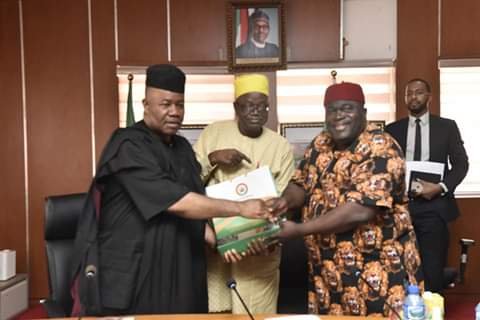 Minister of Niger Delta Affairs, Senator (Dr.) Godswill Akpabio, has disclosed that the Ministry is set to partner with the Infrastructure Concession Regulatory Commission (ICRC) in its concerted effort to fast-track the development of infrastructure, provision of health facilities and employment creation in the Niger Delta Region.

A press statement, published on the Minister’s dedicated social media handle, further disclosed that the collaboration will chart a new future for the region and ensure that the region’s youths do not go back to the Creeks and while noting the menace and destruction which Water Hyacinth has brought to the livelihood of the people by killing aquatic lives, increasing poverty, impeding waterways transportation and impacting negatively on education and security, amongst others, added that the collaboration would also help in the reconstruction of accessible roads in the region. 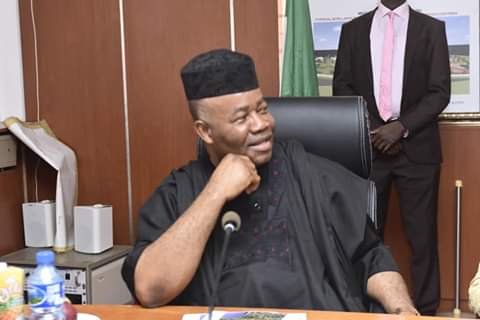 MNDA to Partner ICRC for the Development of Niger Delta Region

The Ministry of Niger Delta Affairs is to partner with Infrastructure Concession Regulatory Commission (ICRC) in the development of infrastructure, provision of health facilities and employment creation in the Niger Delta Region.

The Minister, Ministry of Niger Delta Affairs, Senator (Dr.) Godswill Akpabio, CON, said this when the Director-General/Chief Executive Officer of the Commission Engr. Chidi Izuwah paid a courtesy call to the Ministry on Thursday, 10th October, 2019 in Abuja.

According to Senator Akpabio, the collaboration will chart a new future for the region and ensure that the Niger Delta youths do not go back to the Creeks. Adding that it will also help in the reconstruction of accessible roads in the region.

The Minister noted that Water Hyacinth has brought a great menace to the people of Niger Delta by killing their aquatic lives, increasing poverty in the region and making it impossible for vessels to navigate the water ways. He added that it has also affected the Education and Security of the region.

In his remarks, the Honourable Minister of State, Senator Omotayo Alasoadura said that the Government need the expertise of the private sector apart from their money as there is nowhere government can provide everything expected in the society. He also charged the Commission to identify different areas they can explore for the development of the Niger Delta region and take the lead by bringing all the stakeholders together to chart the way forward.

Earlier the Director-General/CEO of (ICRC) Engr. Chidi Izuwah, said that the Commission is proposing a summit on revolutionizing infrastructure delivery in the Niger Delta region through Public Private Partnerships (PPPs) which should be convened by the Ministry of Niger Delta Affairs in collaboration with Niger Delta Development Commission (NDDC) and the (ICRC) to showcase and highlight to investors, financiers and development actors the critical infrastructure value chain opportunities in the region.

According to the (ICRC) Director-General, “addressing Nigeria’s infrastructure challenges will require sustained expenditure of over US$30 billion per year over the next decade, or about 12 percent of GDP”. He added that about US$15 billion is needed for Federal infrastructure alone, most of it for capital spending and power.

“Given the huge amounts needed and the drive necessary for development, the Nigerian Government does not have the requisite resources to achieve this on its own and has thus among other options embarked upon the use of Public Private Partnerships (PPPs), for the infrastructural development,” he added. 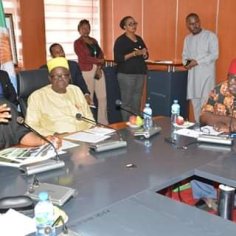 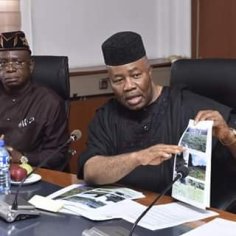 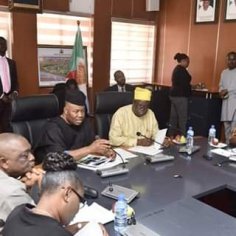