Gracious David-West, the Port Harcourt serial killer, has pleaded guilty to nine out of the 10 murder count charges preferred against him. Gracious who was arrested on September 19th, was arraigned before a Rivers State High Court on Tuesday October 22nd, on a 10-count charge bordering on conspiracy and murder at the Justice Adolphous Enebeli court in Port Harcourt.Testifying in court. Gracious who asked the court to temper justice with mercy, admitted to killing the girls in the hotels he took them to. 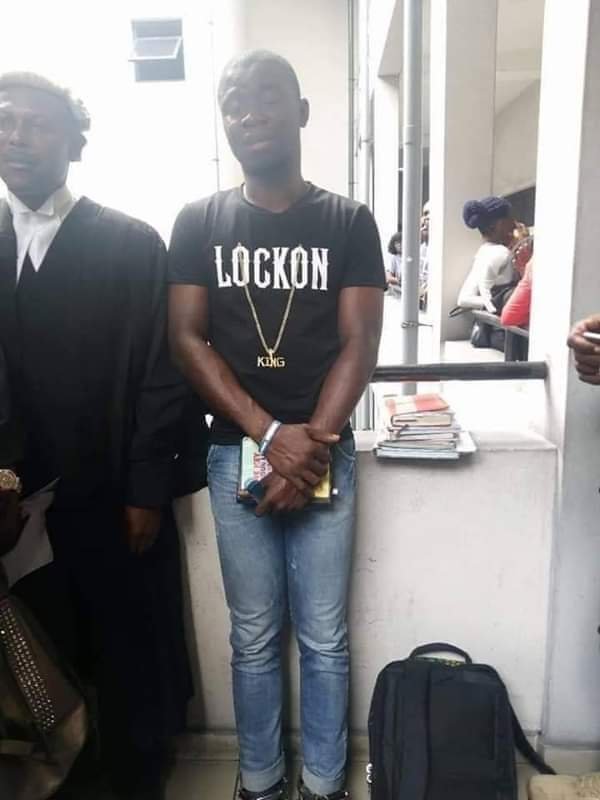 “My Lord, I killed all other girls in the hotels but that one in Bendel Street, which is the 10th charge. I did not have in mind to kill her, I only tied her to the chair,” he told the courtHe said he committed the crimes under satanic influence. He asked the court to compel the police to return to him the N60,000, necklace and wristwatch, that was taken from him when he was arrested.The presiding judge, Justice Adolphous Enebeli, adjourned the case to November 18th, 21st, 27th and 29th and December 4th 2019, for hearing and remanded the suspect in prison.