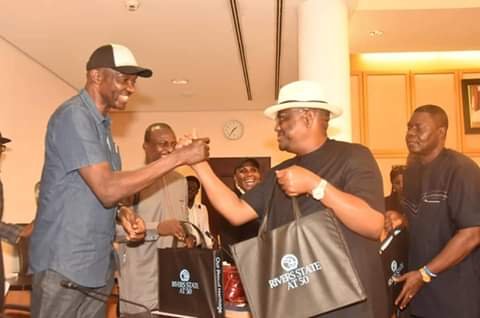 Rivers State Governor, Nyesom Ezenwo Wike has revealed that the immediate past Board of the NDDC expended N10 billion during the 2019 Election to stop him from getting a second term, but they failed.

The Rivers governor made this revelation while speaking during a Courtesy Visit by the interim management committee of NDDC led by the Interim Managing Director, Dr. Joi Nunieh, to the Government House Port Harcourt on Wednesday, November 6, 2019, even as he added that the NDDC has collapsed and degenerated into a cash cow for politicians.

Accusing the former NDDC Board of the failed attempt to prevent his reelection, by releasing the huge sum to a political party, which he said was originally registered as a Non Governmental Organization, NGO, Governor Wike said: “After the former Board released N10 billion to remove me from office and they failed, they came here for a Courtesy Visit. I asked them why they refused to partner with states for the development of the Niger Delta”, he said.

While declaring that the Niger Delta Development Commission (NDDC) has lost its capacity to deliver development to the Niger Delta, the Rivers governor equally confirmed that it was the Niger Delta governors who demanded that President Buhari institute a forensic audit to probe the affairs and transactions of the Commission because of what he described as the massive rot in that has taken place in NDDC over the years.

He said: “Those who fought for the establishment of NDDC will weep that the Commission has deviated from its mandate. NDDC has collapsed. NDDC has become a cash cow for politicians.

“If they don’t pay our money, we will Institute a legal action NDDC to retrieve our money “, he said. 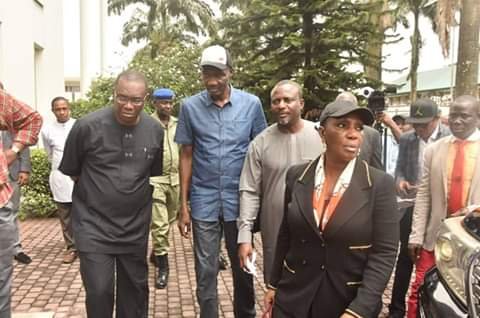 Speaking further, Governor Wike said: “Niger Delta Governors asked for the forensic audit of the NDDC when we met with the President. We also asked for the setting up of the Board of Governors for NDDC.

“I urge the interim committee to carry out a proper audit. You will meet obstacles, but be determined to do a thorough job “, he said.

On the leadership of NDDC, Governor Wike said that appointment of officials is strictly a function of the Executive Arm of Government. He said no other arm of Government can determine who runs the NDDC.

While congratulating the Acting Managing Director of NDDC and members of the interim committee, Governor Wike said that as true Rivers man, he would never be party to any plot to remove a Rivers person from a position of responsibility.

He stressed that despite all the funds pumped into NDDC, the commission has accumulated huge debts with no meaningful projects across the Niger Delta. He regretted that the NDDC has also refused to patronise reputable contractors for projects.

He then charged the people of the Niger Delta to work in unity to develop the geo-political zone. 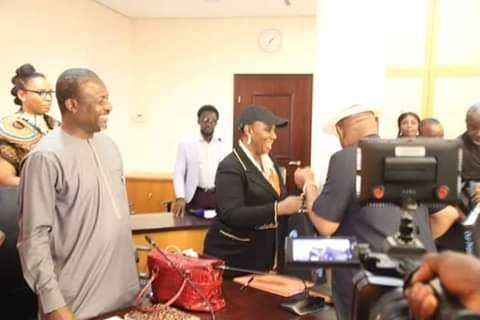 Earlier, the Acting Managing Director of NDDC, Gbene Joi Nunieh said that the Commission is determined to partner with Niger Delta Governors for the development of the region.

She urged the Rivers State Governor to forget the past failures of NDDC and partner with the commission and while seeking the assistance of the Governor in the areas of health and education, noted that some cottage hospitals completed by the NDDC, have been illegally occupied. 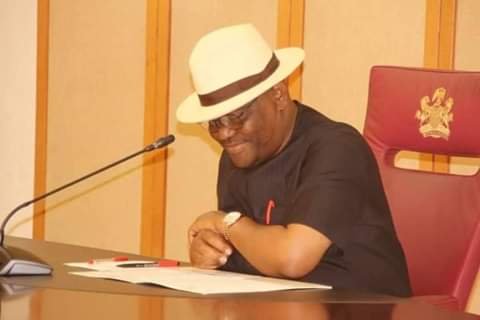 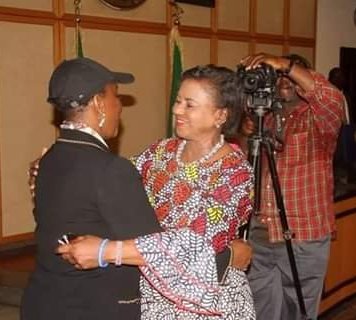 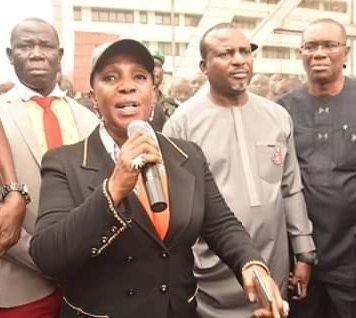 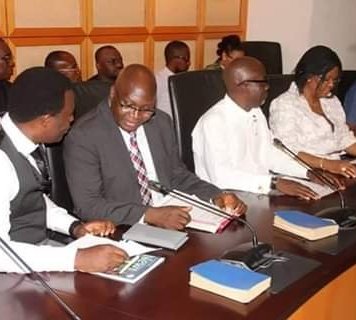 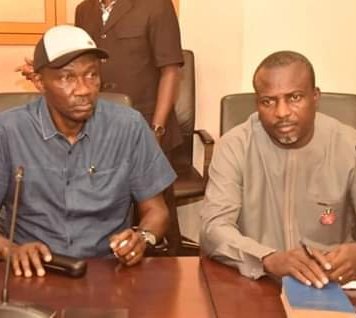 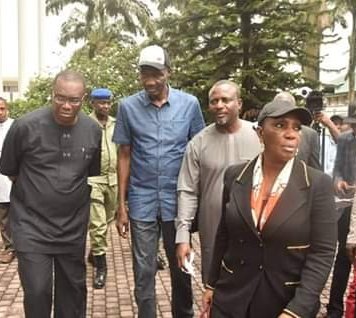 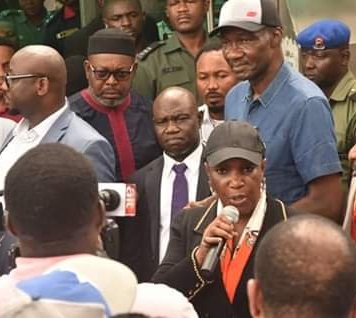 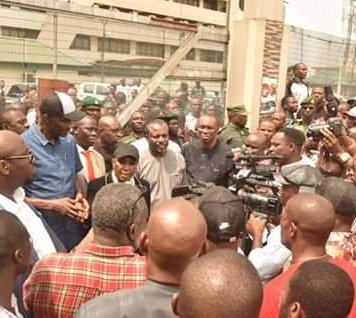 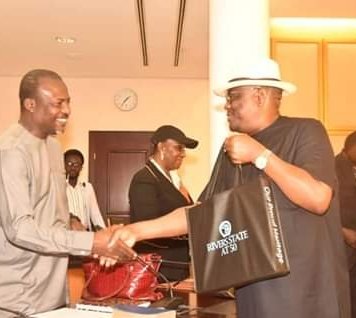 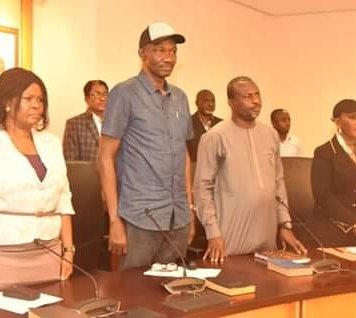 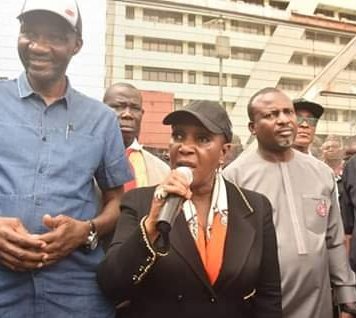