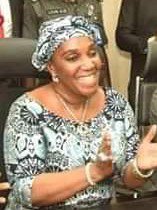 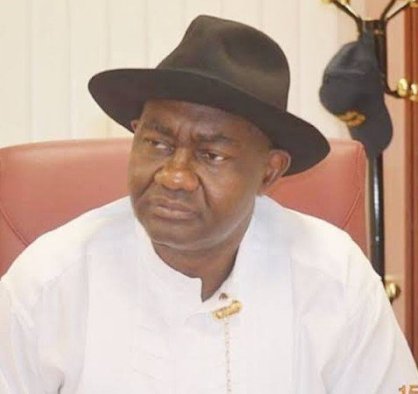 Senator Magnus Abe, the immediate past Senator representing Rivers South East Senatorial zone, has thrown his weight behind the appointment of Dr. Joi Nunieh as Ag. MD, NDDC Interim Management Committee and slammed those raising dust over the appointment, dismissing them as “irresponsible noise makers”.

Sen. Abe made his disclosure against the backdrop of controversies and uncertainties surrounding the setting up of the interim Committee, which some have even described as an illegal contraption against NDDC Act, especially given the fact that a substantive Board approved by President Muhammadu Buhari, was undergoing the mandatory screening process by the Senate Committee on NDDC, on the same day the Minister for Niger Delta Affairs, Senator Godswill Akpabio inaugurated the NDDC Interim Management Committee.

Noting that President Muhammadu Buhari, by law, is the only person vested with the power to appoint any person into the Board and management of NDDC, Abe, who is also a lawyer and is widely believed to have influenced Dr Nunieh’s nomination, advised those who may be aggrieved because their preferred persons were not appointed by the President, to take their grievances to the President.

Abe, who further commented on the seeming confusion, through one of his trusted aides, Kennedy Friday, on his confirmed Facebook timeline, declared that it was worthy of note that the role and capacity in which Dr. Nunieh was acting and performing did not require Senate confirmation and as such, the umbrage against the appointment of the Interim Committee as a whole, was unnecessary and in bad faith.

“Why is the appointment of Nunieh different? This is not the first time such appointment of by the President was done,” Senator Abe retorted rhetorically.

Expressing surprise over the hue and cry in some sections of the media over the appointment of Nunieh, who incidentally hails from the same Ogoni ethnic nationality with him, Senator Abe chided the anti-Nunieh advocates, charging them instead to rather focus their attention on the fact that there has been sleaze going on in the Commission which had prompted the President to order a forensic audit of the Commission from 2000.