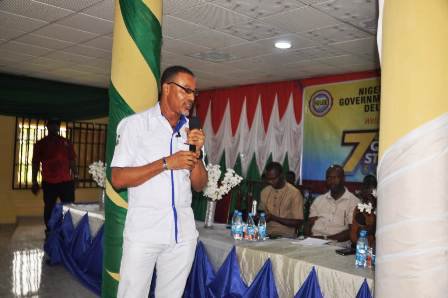 The incumbent State President of Nigeria Union of local Government Employees, NULGE, Delta State, Comrade Eziko Okwudi, has been reelected for another four years in office as the leader of the Union in Delta State.

Comrade Okwudi was reelected on Tuesday, 26th November, 2019 along with other officials of the Union in the State, during the 7th Quadrennial Delta State Delegates Conference of NULGE held at the Labour House, Asaba.

Declaring Comrade Ziko Okwudi as winner of the election, the returning officer for the poll, Comrade Lambert Onuigbo, who is the National Auditor of NULG, announced that the State President NULGE, Delta State pulled a total of 205 votes to defeat his closest rival, Comrade Ijolo Ohioliwo who scored a total of 30 votes, while Comrade Emaduku Austin polled 0 votes

Others who were elected into the NULGE Delta State Executive Council included, Comrade Ogberetilino Obatarhe who was returned as the Deputy State President, Kingsley Uwaosayemi as State treasure; Comrade Areh Juliet as State Women Chairperson; Comrade Onowotu Alfred as State Auditor, as well as Comrade Perekeme Seliyibo and Comrade Onahor Lawrence who were both returned as State Trustees. 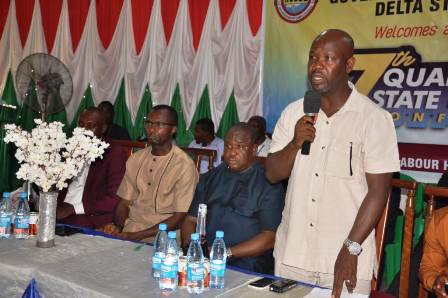 In his opening remarks to declare the quadrennial delegate conference open, the Chairman, Delta State Local Government Service Commission, Hon Josephe Otirhue commended the contestants for conducting themselves in the right manner during their campaigns, saying that the campaigns were peaceful and eventful.

“I am happy to note that the contestants heeded the advice of the Commission to ensure that the campaigns were devoid of violence and rancor. You must have had your differences in the run up to this election but today is the climax and as one family we are gathered here to elect a new leadership for NULGE at the State Level.

“Unionism is togetherness and oneness with unity of purpose. As we all know, the essence of any union is to advance the interest of that group and this can only be achieved through articulate and purposeful leadership.

“The election of a new EXCO is a serious business but not a matter of life and death because after the election you remain as staff of the Unified Local Government Service of Delta State,” Hon. Otirhue admonished.

While advising the incoming EXCO to be humble, but not submissive in agitating for the welfare of members, Hon. Otirhue said that being confrontational would always lead to strife and disharmony in the system, adding that the incoming leadership of the Union in the State needs more of consultation with the management of the Commission with a view to ensuring industrial harmony in the Local Government System in the State.

Speaking after his election, the State President of NULGE Delta State, Comrade Eziko Okwud, who will formally be inaugurated at the expiration of this tenure in January 2020, expressed his appreciation to the body of workers through the delegates, for their overwhelming endorsement, pledging that the EXCO under his leadership will continue to put the interest of the workers of the Unified Local Government Workers system in the State as top priority.

In an interview with Journalists, Comrade Okwudi described the election as peaceful and impressive, even as he dedicated their victory to God and the Governor of the State, Senator Dr. Ifeanyi Okowa, noting that God in his infinite mercy used the instrumentality of the person of the State Governor to stabilize and bring about sanity in the welfare of the workers of the Councils when he took over as the State President of NUGEL, at a very critical period in the life of the Union. 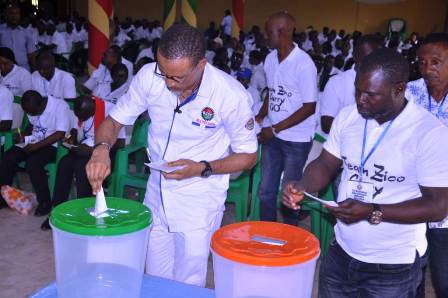 “You will agree with me that before now, the position and welfare of local Government workers in this state were nothing to write home about, coupled with challenges of unpaid salaries and so many other issue, but to the glory of God, His Excellency the Governor came into the picture and gave me a safe landing as the leader of the body of Council workers in the State.

“If the Governor had not guven me that safe landing, I don’t think the entire workforce of the unified Local Government Councils in Delta would have given me this massive support and votes. I think these people would have turned their back against me, hence the need for me to sincerely appreciate the Governor for the leverage given to us to excel as leaders of the body of workers in the 25 local Government councils in this State,” Comrade Okwudi noted, expressing profound gratitude for the tremendous support and cooperation of the Governor to his leadership by way of listening to all his appeals on behalf of the workers.

The highly charismatic union leader, therefore called on the workers to always keep faith with the newly elected leadership of the Union in the State, assuring that they will continue to use the mandate given to them to work and project their interest.

He said; “the new leadership has emerged, continuity, that is what we are saying and with all the support from the entire work force of the Local Government Councils in Delta State, we are not for any reason going to disappoint them and having the Governor on our side, all what we ask for in the interest of the workers will come to accomplishment.”

While extending hands of fellowship to persons that contested against him, Comrade Okwudi further described the election as a no victor, no vanquished one, even as he said that the election being all about popularity, the entire workers having decided who their leaders should be, every other person including those who opposed them during the election should come together to move the union as one indivisible entity. 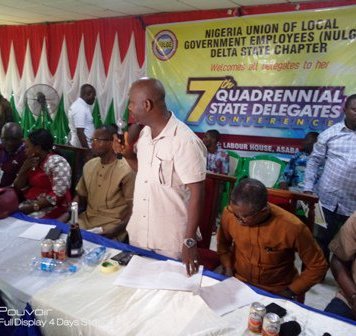 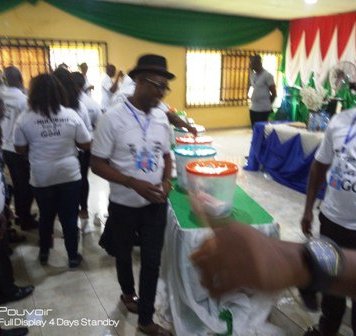 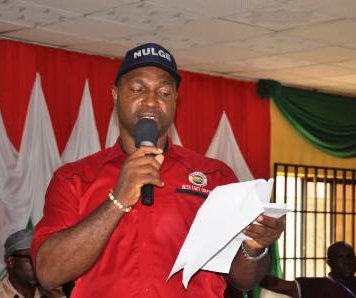 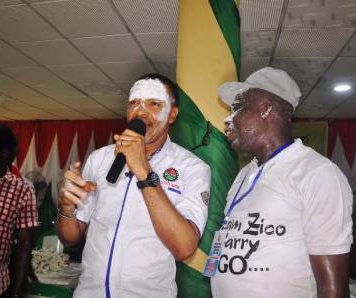