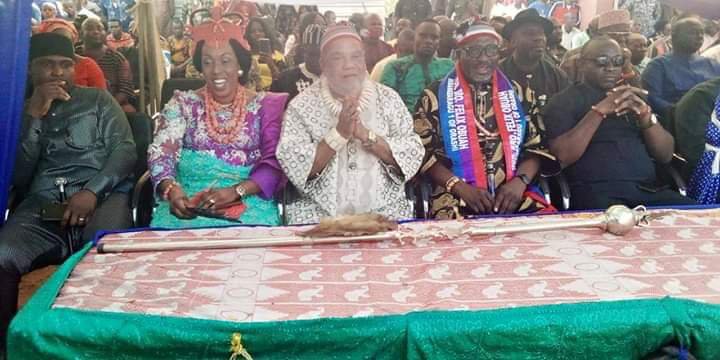 Egi Kingdom, Ogba/Egbema/Ndoni Local Government Area of Rivers State, on Friday 3rd January, 2020 celebrated the official recognition of the ancient and revered Eze Egi Traditional stool and award of certificate and staff of office to Prof. Anaele Uzondu Wokoma (JP), as the Traditional Ruler of the Egi Kingdom, by the Rivers State Government.

The pomp and joyous celebration of this historic recognition was crystalized with a grand reception, during which the Egi people also honoured one of their sons, the Chairman, People’s Democratic Party in Rivers State, Bro. Felix OBUAH. with the conferment of the Chieftaincy Title, EZE ORASHI OF ORASHI REGION, on him.
The colourful Coronation ceremony/Presentation of Staff of office and grand reception in Honour of Bro. Obuah/ were held at the Palace of the Paramount Ruler Palace of the Egi clan, HRH Prof. Anaele Uzondu and later at the playground of the Erema Community, in Ogba Egbema Ndoni Local Gov’t Area in Rivers State.

In his brief speech to acknowledge and accept the award of certificate and presentation of staff of office, the Traditional Ruler of the Egi clan Prof. Anaele Uzondu, eulogized the Governor of Rivers State Chief (Barr.) Nyesom Wike for the confirmation of staff of Office and recognition of Eze Egi as a first class Traditional Ruler in Rivers State.

The Eze Egi also expressed deep appreciation to the Rivers PDP Boss, Bro. Felix Obuah for his immense contributions to the ORASHI region, describing his tittle, the Eze ORASHI as a good one.
Prof. Anaele Uzondu then presented the Staff of Office as given to him by the Rivers State Government, to the Egi People and further preached for peace to reign in the community and exist amongst the good people of Egi, who have always been known as a Peace loving People.
Bro. Felix Obuah in his appreciation speech, hailed the Rivers State Governor, Barr. Nyesom Ezenwon Wike for providing the enabling environment for peace to thrive, even as he thanked the Governor of Rivers State for confirming the Eze Egi as a first class Traditional Ruler.
“Not every Traditional ruler who was elevated came back home to thank his people but the Eze Egi without hesitation rushed down home to present his staff of Office the the people of Egi”, Bro. Obuah revealed, extolling the Eze Egi for identifying completely with his people.
Obuah, who is also the Mba-nabaragu 1 of Orashi Region, further thanked everyone who chose the Professor to stand as their king, specially eulogized Prof. G.U Ake of blessed memory who fought for the Egi stool to be elevated to a first class, and while stating categorically that he had no problem with the political leaders of the opposition All progressive Congress (APC), irrespective of political differences, urged everyone to endeavour to contribute to the growth of the region.

“I have no personal grudge against anyone. If I have offended you in any way, kindly find a place in your heart to forgive me. I am a human, so I am not perfect. ONELGA and ORASHI must move forward,” Bro. Obuah stated.

The new Eze Orashi of Orashi region, Bro Felix Obuah, equally expressed delight and happiness for the existing peace which has been witnessed in Egi land and thanked the Oil companies operating in the Egi axis for massive projects carried out. He also appreciated the efforts of the Rivers State Governor for including the completion of ONELGA projects in his second tenure agenda and reiterated that ONELGA will support the Governor since his plans for the state are that of good and for the development of the Entire Rivers State.
The King of the Egi Clan, Professor Anaele Uzondu then called for a one minute silence which was observed in honour and memory of those whose lives were lost during the last crisis in the region.
The colourful ceremony and festivities, which featured robust masquerade displays, pulsating traditional dances, as well as other exciting cultural performances from various women and youth groups, was witnessed and well attended by a host of traditional and political leaders from the Region and beyond, and ended up with prayers, thanksgiving amid the carnivalesque celebrations.Reported by Marvelous Chukwuladi Okoro 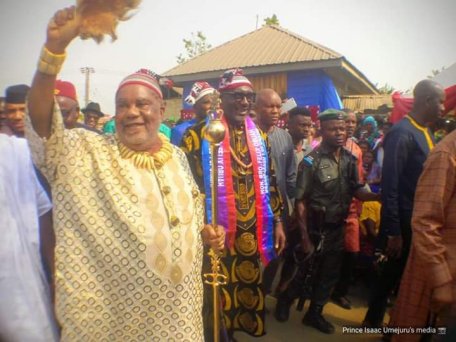 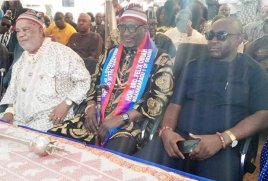 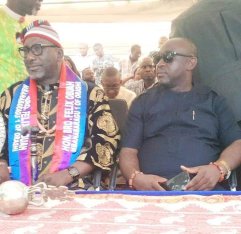 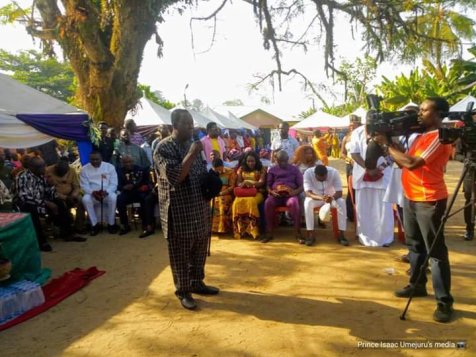 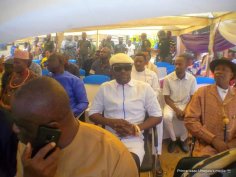 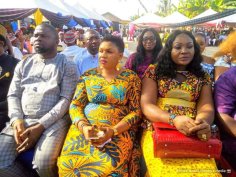 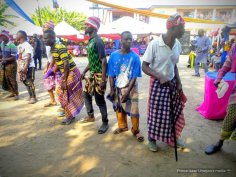 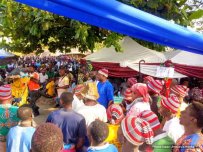 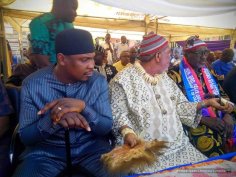 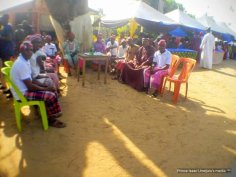 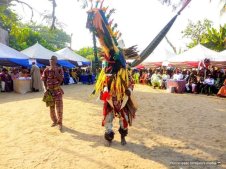 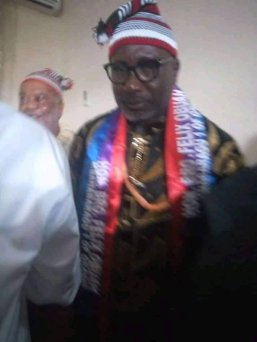 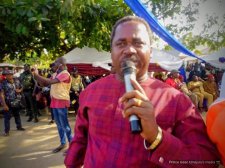 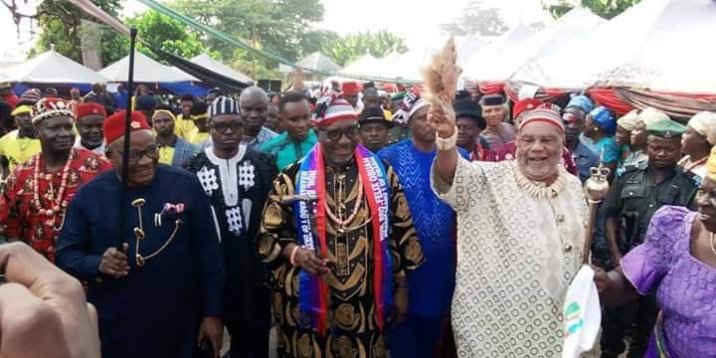 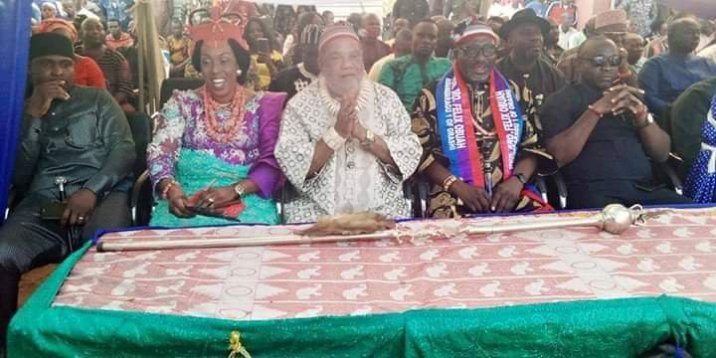 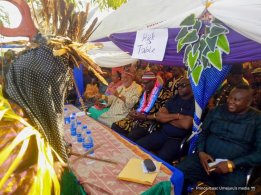