Recall that Bashorun Askia had during the DESOPADEC Town Hall meetings with oil producing ethnic nationalities said there would be harvest of projects to be commissioned by His Excellency Senator Dr. Ifeanyi Okowa on the various mandate areas.

List of projects commissioned by the Governor include the following:

>>School Projects at Uzere Isoko South built by DESOPADEC under the leadership of Bashorun Askia as MD/CEO.

This rare feat is indeed a mission possible and mission accomplished by Bashorun Askia.

Report and Photos by Albert Ograka 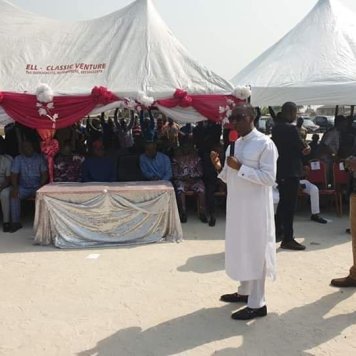 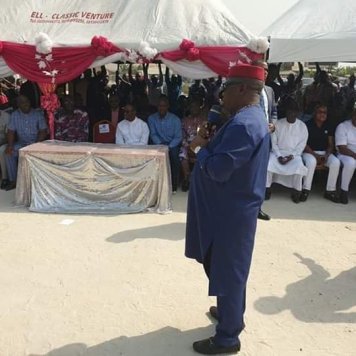 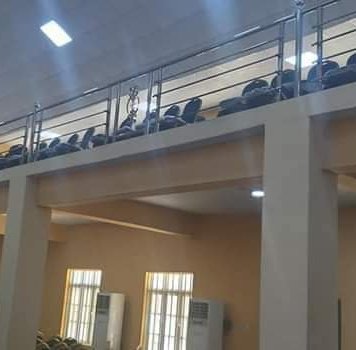 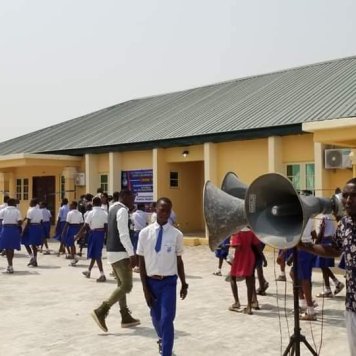 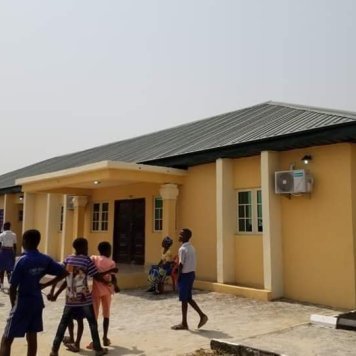 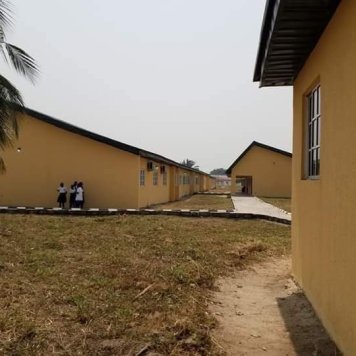 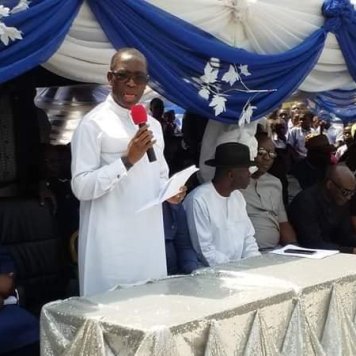