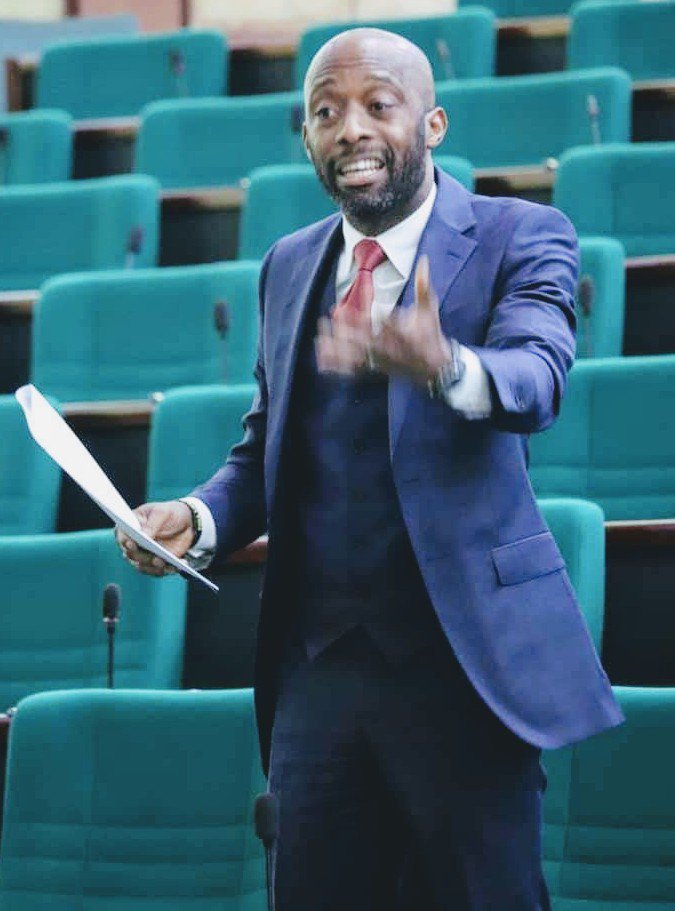 The Chairman, House of Representatives Committee on Judiciary and Member Etinan Federal Constituency Rt. Hon. (Barr) Onofiok Luke, has decried the inadequate number of Justices in the nation’s Supreme Court.

In a motion on a matter of urgent public importance brought before the House, Mr Luke noted that as a result of the Supreme Court’s original and appellate jurisdiction over the entire country, it is faced with the huge responsibility of handling high volume of cases, which has resulted in several cases awaiting adjudication.

He therefore called on the Federal Government to appoint more Justices in order to accelerate the determination of cases and dispensation of justice.

He pointed out that the number of justices of the Supreme Court has been reduced to 13 with the recent retirement of Hon. Justice Aminu Sanusi from the court, lamenting that the situation would become worse owing to the impending retirement of another justice of the court few months from now.

Mr Luke added that appointing new justices to the Supreme Court will accelerate justice dispensation, expand the course of justice and increase citizens’ access to justice.

The House noted that the motion was straight forward and required no deliberation. Hence, the House accepted it and referred to the relevant Committees for further action.