Nothing gives me joy like seeing my constituents happy. Please stay safe. God be with you. – Sen. Ovie Omo-Agege 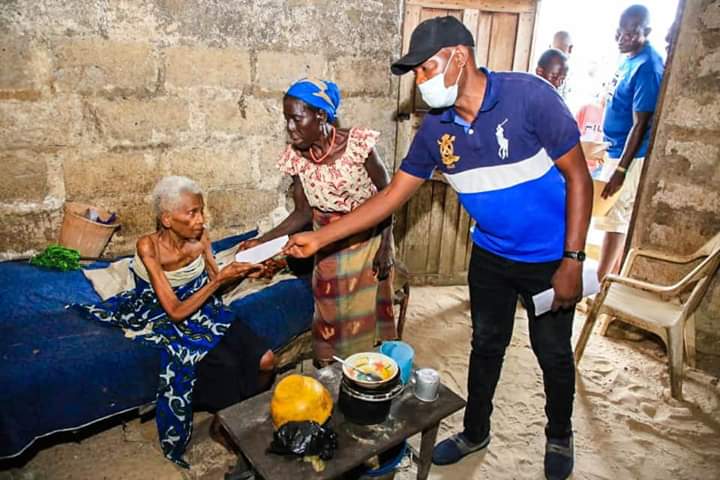 His Excellency, Senator Ovie Omo-Agege, the Deputy President of the Senate of the Federal Republic of Nigeria and member representing Delta Central Senatorial district at the National Assembly, has certainly turned out to be the people’s Prometheus in every sense as it concerns the Urhobo nation and its people.

Whilst the Urhobos were reveling in his outstanding, purposeful and energetic representation of their national interest at the Red Chambers of the National Assembly, he has since set a new standard by embarking on an unprecedented constituency initiative – palliative cash handouts that has never been seen or heard of in Urhobo political history.

As part of measures to cushion the effects of the lockdown due to the ravaging Coronavirus pandemic, DSP Senator Ovie Omo-Agege, has commenced the immediate disbursement of cash to thousands of low income households across the eight Local Government Areas that make up Delta Central Senatorial District. The eight local government areas in the senatorial district include: Ethiope East, Ethiope West, Okpe, Sapele, Ughelli North, Ughelli South, Udu and Uvwie.

There is no gainsaying that Sen. Omo-Agege’s palliatives to his constituents in the wake of the COVID-19 pandemic will form an indelible high water mark that others will inevitably be measured against. Indeed it is already the centre topic of discussion among the constituents of Delta central and beyond who are obviously overwhelmed by the altruism and the empathetic disposition of the Deputy President of the Senate.

It will certainly not be an overstatement to assert here that Sen. Ovie Omo-Agege has obviously redefined what is commonly known in our political clime as ‘’Empowerment’’ in Delta Central Senatorial district. It is premised on the above that I wish to enjoin all well meaning Urhobos particularly those in elected political offices and as well as those holding appointive positions to take a cue from the selfless and beneficient initiative of Sen. Ovie Omo-Agege.

It will indeed serve the best interest of Urhobo when her political office holders give priority attention to the wellbeing of the downtrodden and vulnerable, as humans initiatives of this kind will go a long way in galvanizing the overall development of the Urhobo nation. 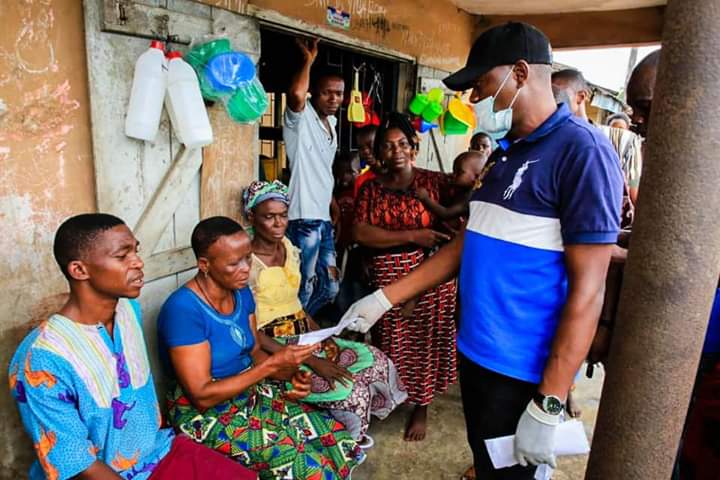 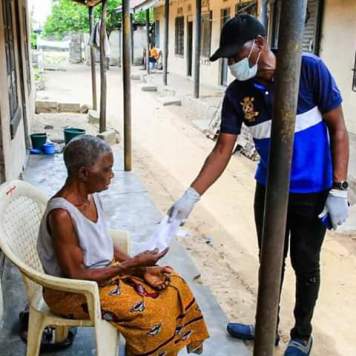 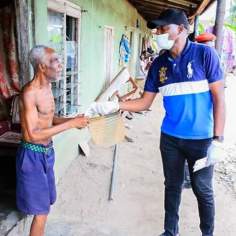 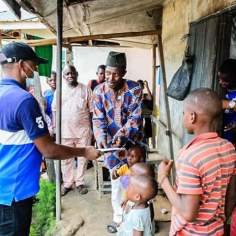 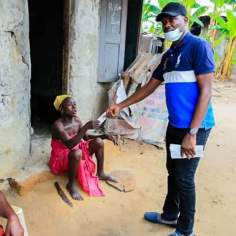 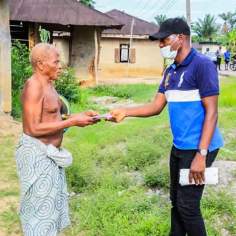 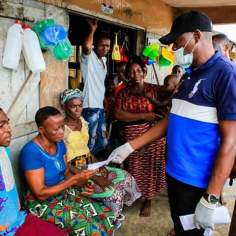 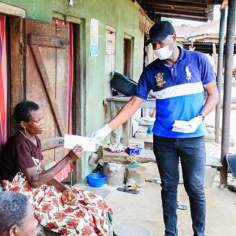 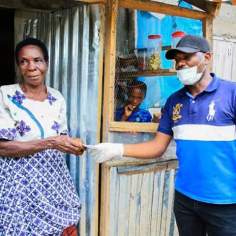 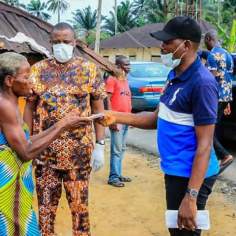 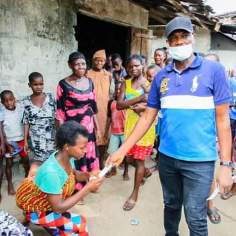