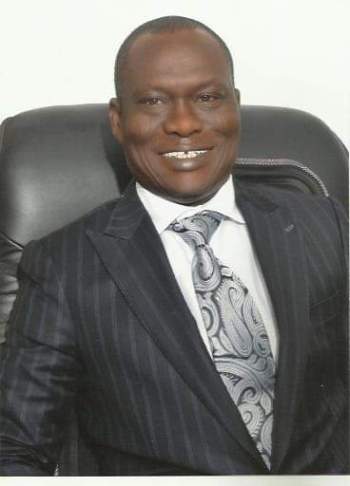 A former Secretary to the Delta State Government (SSG), Comrade Ovuozourie Macaulay has extoled the virtues of the Senior Political Adviser (SPA) to the State Governor, Rt. Hon. Funkekeme Solomon as he marks his 58th birthday.

Macaulay noted that in and outside government, Solomon has been resourceful with landmark contributions to the state, recalling particularly that he was one of the major pillars that has kept Delta South Senatorial district relevant politically.

“Politically he is an ingenious person, a brother and a colleague. I recall our days in G3 with nostalgia and I must say that he has remained reliable, dependable and forthright.

“A worthy son of Delta State who has risen from the humble position of Chief Press Secretary to the Speaker of the first Assembly in the State, through the office of the Minority Leader to becoming the Deputy Speaker of the House.

“On the executive side, he has contributed immensely to the growth of the state as Commissioner for Works, Chairman, governing council of Delta State Polytechnic, among others,” he stated.

Macaulay who is the Director General (DG) of Warri, Uvwie and Environs Development Agency (WUEDA) congratulated him and prayed God Almighty to grant him divine health, innermost peace and many more fruitful years to work for the state and mankind in general.