The Number of positive Covid-19 cases in Borno state are now 15 after additional tests were carried out on traced persons of interest.

However, the number of deaths still remain two (the index case of a 56 year old and another 36 year old under the state’s record).

The state Commissioner for Health, Dr. Salisu Kwayabura announced this while giving the daily update by the high powered response team for prevention and control of Covid-19 in Borno state, which held on Friday, 24th April, 2020, at the multipurpose hall of the Government House in Maiduguri.

Out of these confirmed cases, Dr. Kwayabura said, 5 were receiving treatment at the Brigadier General Abba Kyari Memorial Hospital, while 7 were at an Isolation Centre in the University of Maiduguri Teaching Hospital (UMTH) for supportive treatments, with all at stable conditions.

The commissioner also said, as it is, 145 contacts have been traced and put under surveillance but none of them have manifested any symptoms of Covid-19.

The Commissioner said, “We have an alert from Dikwa, four mobile ambulances were deployed and have brought three suspects to Maiduguri for necessary action. Likewise, the suspected case who led the burial ceremony of the first index case, and resides at the Bakassi Internally Displaced Persons (IDPs) camp, has been traced and tested positive to the virus.

Speaking on Pulka where the first index case emerged, Dr. Kwayabura said, “a total of 17 samples have been taken and submitted for test at the UMTH.”

The response team on Friday, also frowned at three Imams who, in violation of the lockdown, held congregational Friday prayers which exposed worshippers to risks of spreading Covid-19.

Borno State Commissioner for Home Affairs, Information and Culture, who is member of the State’s High Powered Response Team, Babakura Abba Jatau said during the briefing, that three Islamic Scholars (names withheld), who violated the lockdown directive, have been reported to the Shehu of Borno and the Chief Imam, preparatory to other punitive measures to be adopted.

”It is disheartening to tell you that three Islamic Scholars (names withheld) today violated the total lockdown rules by conducting Juma’at prayers in their respective mosques in the metropolis.

“The violators have been fished out and would definitely face the full wrath of the law.

As part of continued review of lockdown measures, the high powered response team has announced that a window of 4pm has been allowed for sellers of bread, sachet water, iced blocks and local foods – kosai, masa and shayi, to meet the needs of fasting citizens who may need food for iftar.

He said the response team will continue to monitor developments and make adjustments where necessary. 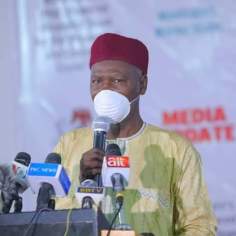 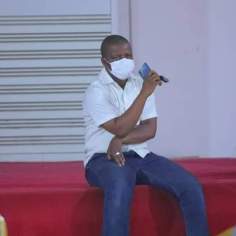 Earlier on Thursday, April 23, 2020, the Response Team had disclosed that the results of 11 persons connected to Borno’s index case in Pulka, were being expected while the number of positive cases had stood at 11.

The State Commissioner for Health, Dr Salihu Kwayabura, who is member of the State’s High Powered Response Team who spoke at the state’s daily media briefing held on Thursday, made the disclosure during the daily briefing at the Multi- Purpose Hall of the Government House, adding that as Wednesday 22nd April, 2020, there were 9 confirmed cases, which means, additional two new cases have been confirmed as at Today (Thursday 23rd April, 2020).

On the of case of person from Biu Local Government Area, whose case emanated in Gombe state, but managed to escape and found himself in Biu, before he was brought into Maiduguri and died, the commissioner said six (6) suspected persons who had contact with the deceased have been traced and are currently under surveillance.

He further stated that presently, the Team has received five alerts in addition to other two alerts from Dikwa, who have developed similar symptoms of COVID-19 but none is confirmed as such, no cause for alarm.

The two alerts from Dikwa, the Commissioner said, one of them came from Lagos, while the other from Edo, in which, surveillance Team has been deployed to the area to fish out these alerts, with a view to ascertain their status.

He however appealed to the general public to continue to bear with the total lockdown, stressing that, it was not done to punish people, but to ensure spread, prevention and control of the pandemic.

On the fate of the people from Southern Borno Senatorial District, where the first and second index cases came from, the commissioner disclosed that a good Samaritan has donated an Isolation centre in Marama town of Hawul Local Government Area, which has a capacity of over 100 beds to handle any possible cases.

The high powered response team has commended the general public for strict compliance with day-one of the two weeks total lockdown.

Commissioner of health, Dr. Kwayabura speaking on behalf of the team, assured of availability of mobile ambulances in strategic points to convey any case to medical facilities in the city.

He announced toll lines through which citizens can make calls 24/7 to report suspected cases.

Meanwhile, the response team has clarified that local water vendors popularly called ‘masu moya’ are free to operate in their supply of water to residents of some communities with challenges of access from government sources.

Making the clarification, Dr Kwayabura said “water is life, hence citizens who are compelled to rely on water vendors cant be denied access to water”.

He recalled that in today’s compliance, enforcement officials did not interfere with the operations of yan moya, noting however, they will also have to comply with social distancing in order to secure themselves, their families and customers. 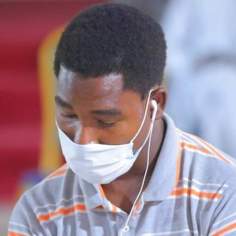 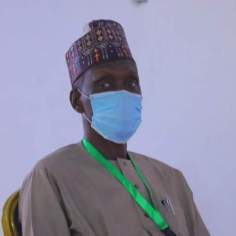 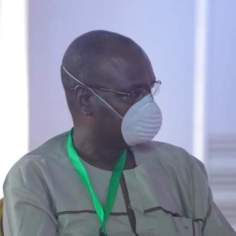 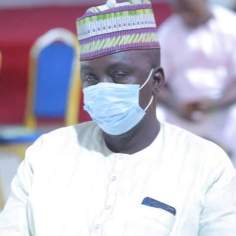