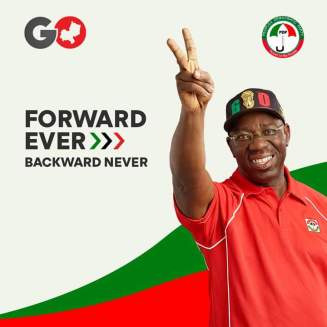 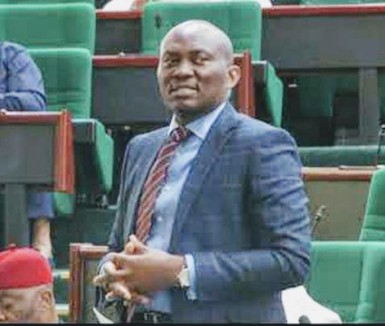 The Minority leader in a statement on Friday described Obasaki’s decision “as a step in the right direction”.

Elumelu noted that “Edo state has been an unquestioned stronghold of the PDP” and described the action of Governor Obaseki as “home coming”.

The minority leader commended members of the party in Edo state for receiving Governor Obaseki with open hands.

He further commended the party leaders in the state for their commitment, dedication and resilience, against all odds, and charged all members to remain united so that the party will have a formidable front ahead of the September governorship election.