The Disciplinary Committee set by Delta State People’s Democratic Party, PDP, to investigate alleged acts and allegations which are potentially inimical to the peace and harmony of the party levelled against Rt. Hon. Friday Osanebi, has submitted it’s report to the party leadership.

Presenting the report to the Delta State Chairman of PDP, Olorogun Kingsley Esiso, today, June 30th, the Disciplinary Committee Chairman, Barr. Loveth Idisi disclosed that the panel painstakingly investigated all the allegations contained in it’s terms of reference without fear or favour and while thanking the party for finding them worthy to perform this important task, pledged the readiness of members to undertake further assignments in future, whenever their services was required.

Receiving the report, the state PDP Chiarman Barr. Esiso, hailed the Committee for delivering the report within the mandated two weeks period stipulated for the assignment and assured that the State Working Committee of the party would study the report comprehensively before coming out with it’s decision at a later date. 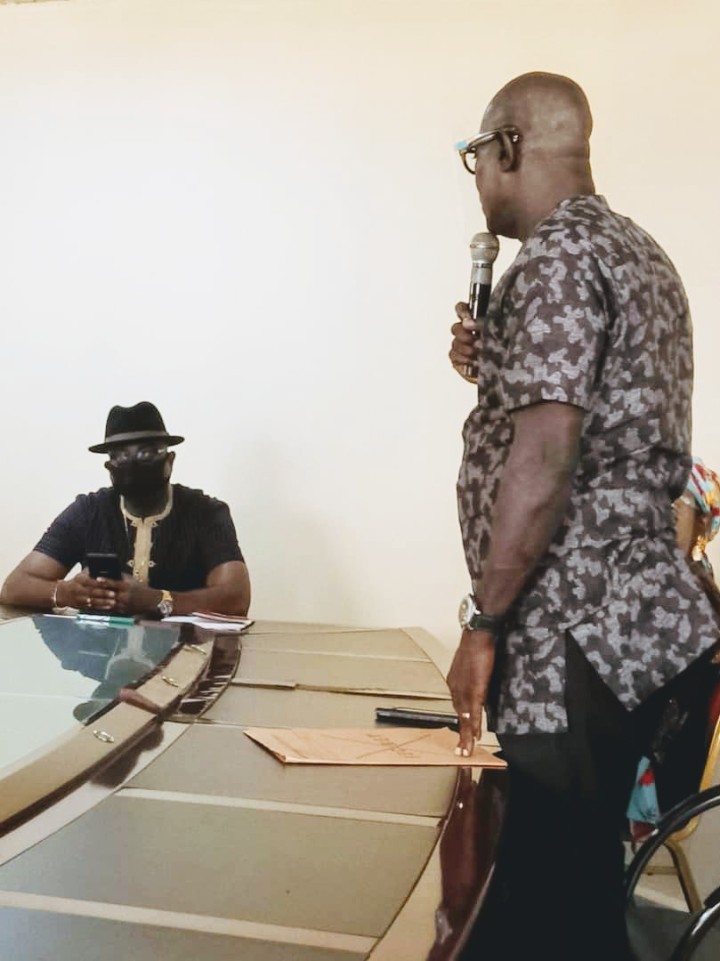 Recall that the Delta PDP suspended the member representing Ndokwa-East State Constituency in the Delta State House of Assembly, and former Deputy Speaker of the state House of Assembly, Rt. Hon. Friday Osanebi on June 10, 2020, for an initial period of one month,
over alleged acts tantamount to causing discord and disaffection among loyal party members.

A standing 7 member Disciplinary Committee, headed by Barr. Loveth Idisi was subsequently inaugurated on June 16, to investigate the allegations against Hon. Osabebi and come up with a report of recommendations within a period of two weeks.