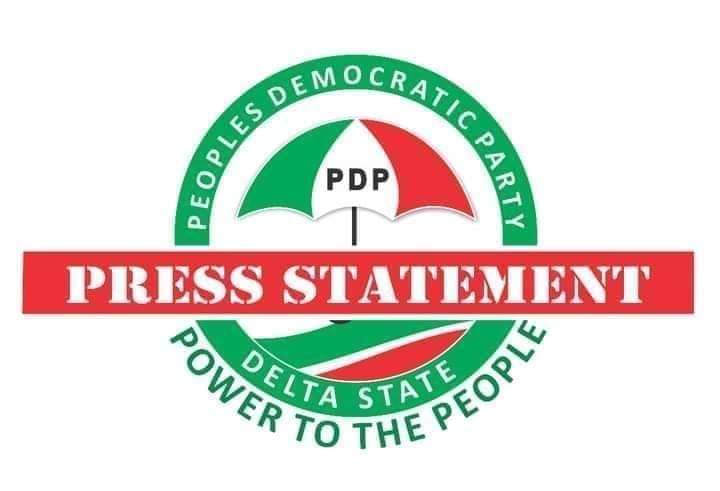 The State Working Committee (SWC) of the Delta State Chapter of the Peoples Democratic Party (PDP), has expelled two of its members and suspended five others indefinitely.

Three others have also been directed to appear before the State Disciplinary Committee of the Party.

These decisions are based on recent actions by the affected members, which were deemed to be potentially inimical to the peace and harmony of the Party and tantamount to causing discord and disaffection among loyal Party members in Bowen Ward Six, Warri South Local Government Area of Delta State:

THOSE TO APPEAR BEFORE THE STATE DISCIPLINARY COMMITTEE:

A statement by the State PDP Publicity Secretary, Dr. Ifeanyi Osuoza, confirmed that these decisions were taken after a meeting of the Party SWC, on Wednesday, August 26th, 2020.

The Delta State PDP hopes that these decisions will not only serve as a clear signal to other Party members that Party discipline should always be paramount in all our actions and utterances but will also deter those intending to tow the same line to be very mindful of their actions in the overall interest of the Party.

We urge all party members to remain calm and law-abiding and most importantly, to keep adhering strictly to the Covid-19 directives and advisories, mandated by the State Government and the medical and health authorities.

Covid-19 is real. Please stay safe and act safely always. Together, we can overcome the pandemic by the Grace of God. Amen.

PDP! Power to the People.