Speaking at the commisioning of the quarters, Rivers State Governor, Nyesom Wike said the estate was built in fulfilment of his 2015 promise to provide fitting accommodation for judges.

He said: “Recall that in my inaugural address in 2015, we promised to provide life-long accommodation for Judges as a deliberate government policy to enhance their working conditions and wellbeing.

“The policy is implemented in either of two ways. Judges have a choice to receive a purpose-built house from the State Government or opt for cash payment to build or buy their houses by themselves.”

Governor Wike also explained that the decision to “immortalize and honour the memory of our late former Attorney General and Commissioner for Justice, by naming this estate: Emmanuel Chinwe Aguma Judges’ Quarters’ is in fulfilment of my promise during his funeral service at the St. Paul’s Cathedral, Diobu, Port Harcourt, on 16th of September 2018.”

Highpoint of the event was the presentation of Certificates of Occupancy to the recipients of the houses at the Rivers State Judges Quaters, by the Honourable Chief Justice of Nigeria, Hon Justice Ibrahim Tanko Muhammad, CFR, JSC, represented by Justice Mary Odili JSC. 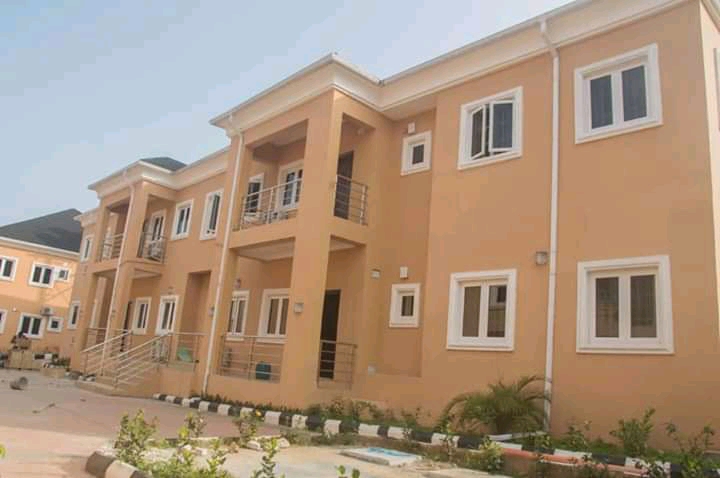