Rivers State Governor, Nyesom Ezenwo Wike says the State Government will roll out legacy projects executed by his administration in the next three months.

A statement by Paulinus Nsirim, Rivers State Commissioner for Information and Communications, disclosed that Governor Wike stated this while speaking to journalists after inspecting the Rebisi Flyover, Real Madrid Football Academy, Port Harcourt, and the Mother and Child Hospital, on Thursday, October 8, 2020.

Accompanied by the South-South Zonal Chairman of the Peoples Democratic Party(PDP),Chief Dan Orbih, Senator Olaka Nworgu, Dr. Abiye Sekibo and Dr. Chidi Lloyd, Governor Wike noted that the projects that would be inaugurated would change the landscape of the city.

He stated that there would be a revolution of developmental projects in the State before the expiration of his tenure in 2023.

“By the time we complete all the projects we have started, it will be amazing. With the projects on ground, you can now see how the State is changing and where it will be in 2023.

“We are going to roll out a lot of legacy projects that will make Rivers State a centre of attraction in the entire country,” he stated.

The Governor described the Rebisi Flyover as a masterpiece and expressed happiness for the value the State Government has received from the money spent on the project.

“When you get value from the money you spent on something, you will be happy. Nobody will see what Julius Berger has done on the Rebisi Flyover and will not be happy.

“The flyover has changed the entire landscape of the area and that is what we promised Rivers people.

“Ninety-five percent of work has been done at the Real Madrid Academy, Port Harcourt. It will be inaugurated by November, 2020.

“The Mother and Child Hospital will also be put into use before the end of this year.

“Government will hand over the hospital to a private entrepreneur to manage in order to ensure its sustenance.

“We have agreed that government will not run it. We are going to sign a Memorandum of Understanding so that we can sustain it.

Also speaking, the South-South Zonal Chairman of the Peoples Democratic Party, Chief Dan Orbih, described the developmental strides of Governor Wike as development at its best and urged people of other geo-political zones of the country to vote PDP to experience uncommon development in their states.

Former Transport Minister, Dr. Abiye Sekibo, said the works of Governor Wike in the state are signature projects that would stand the test of time.

In his comment, Senator Olaka Nwogu noted that the developmental strides of Governor Wike in the State are unprecedented, emphasizing that Rivers people are lucky to have the Governor at the helm of affairs.

Former Leader of the State House of Assembly, Dr. Chidi Lloyd, who opined that governors are not noted for embarking on projects in their second term, described Governor Wike as exceptional and lauded him for executing legacy projects. 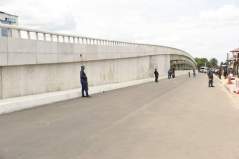 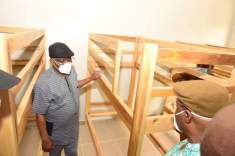 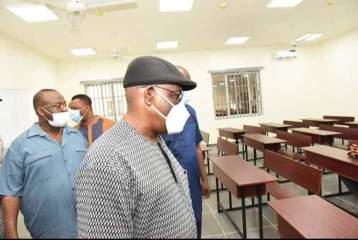 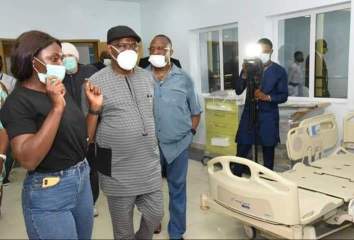 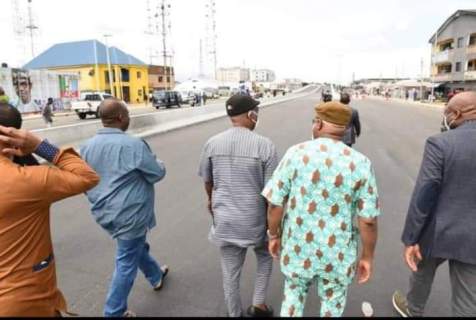