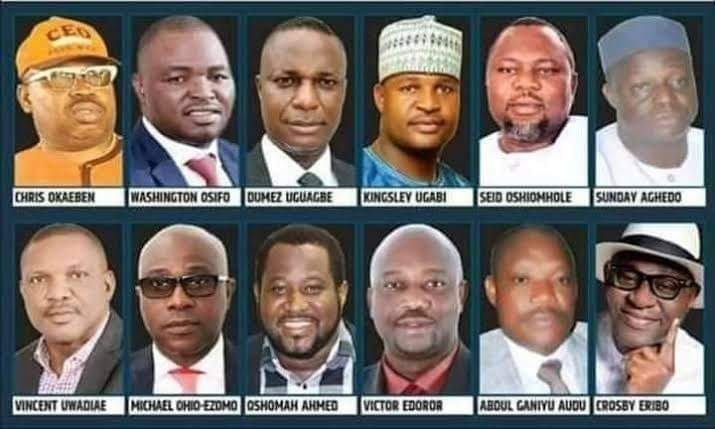 The Edo State Governor, Godwin Obaseki, has said he cannot do anything to bring the 14 Edo All Progressives Congress lawmakers back to the assembly for inauguration.

He spoke on Monday during a ‘Thank You’ visit to the leadership of the Peoples Democratic Party (PDP).

He said, “We have a dissident group that people elected and refused to be inaugurated, they were not prevented. They were listening to their godfather who kept hoping and promising that he would unconstitutionally get the state House of Assembly to reissue a proclamation even after the court had settled the matter.

“For more than 180 days they did not come. They refused to represent the people. Those seats became vacant; that’s what the constitution says. They went to court after those were declared vacant by the Speaker. There is nothing I can do that at this time. I wish it didn’t happen but people were playing god and promising what is not constitutional.

“I’m not one that plant people into the house of assembly, they on their own operated the rules the way it should be, the seats are now vacant.

“Even if I wanted today to bring them back, I don’t have such powers.”