After receiving reports from social media on an impending coordinated attack on the Events Center due to a rumour that it housed COVID-19 palliatives, earlier today, I visited the Events Center with newsmen to show that the items have been distributed.

All Deltans should please note that in keeping with my administration’s commitment with CACOVID, we promptly distributed these palliatives to families and communities across Delta State to help alleviate the economic effects of the lockdown.

These items were shared in-line with suggested guidelines to 197 indigent households in every ward — in all the 270 wards across the state.

As we have shown, my administration will continue to be accountable and transparent. There are no #COVID19 palliatives that belong to the people of Delta State being stored or hidden anywhere.

This is why, as we work to preserve the peace, our security agencies have been directed to apprehend anyone that chooses to disobey the curfew or trespass under the guise of searching for hidden #COVID19 palliatives.

Governor Ifeanyi Okowa of Delta on Saturday, October 24th, warned that hoodlums hiding under the guise of #ENDSARS protest to perpetuate arson and destruction of public and private assets in the state would contend with the law.

He gave the warning while inspecting buildings and other structures torched Wednesday night in Asaba by hoodlums pretending to be members of #ENDSARS protesters.

He said that he was in support of the reforms in the country being championed by the #ENDSARS peaceful protesters, and condemned the act of the hoodlums who hijacked the peaceful protest to loot, maim, kill and cause unrest in the state.

The governor called on residents of the state to be vigilant and also synergize with security operatives and the government in fashioning out ways to arrest and prosecute those behind the dastardly act.

“Unfortunately it appears some people are not quite happy with the beautification we have done here and they decided to vent their anger and criminality on the gardens; they destroyed everything, cut down trees just to deface the city.

“It’s very unfortunate and you can see that a lot of damage has been done to the High Court that was set on fire.

“We also visited the FRSC Office and you saw the level of destruction there as well as the beautiful garden we put up at the Ibusa junction that was also destroyed.

“It appears that some people are not quite happy with the beatification and the level of development in Asaba, but it’s very unfortunate.

“I know that is not the intention of those who started the protest but the criminal elements among us have come in and tried to perpetrate this level of arson and violence.

“It’s obviously unacceptable, and our people must generally condemn it and I believe that even our youths, themselves, are quite unhappy with this.

“I urge our youths to stay vigilant because we cannot allow miscreants and criminals to destroy our collective will to develop this place,’’ he said.

The governor disclosed that he had made calls to those helping to supervise the Warri area, and said that everything was going on smoothly in the axis.

“I also urge all our traditional rulers and opinion leaders to please call our communities up and ask them to defend our collective will and purpose to develop this state because we cannot allow people to conduct themselves in such a manner that will commit this level of arson that we have seen.

“We will continue to dialogue with our youths, those who meant well by asking for reforms, but for the criminal elements, the law will have to take its course.”

He urged the security agencies to ensure that the new curfew regime, dusk-to-dawn, in the state was enforced across the state till further notice. 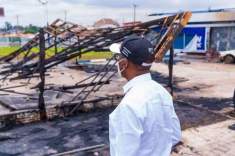 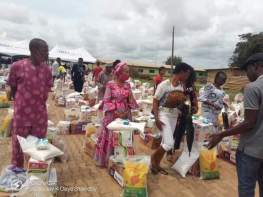 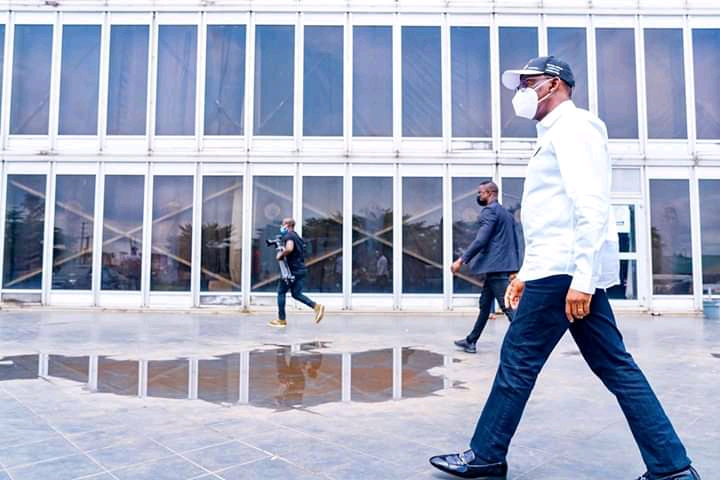