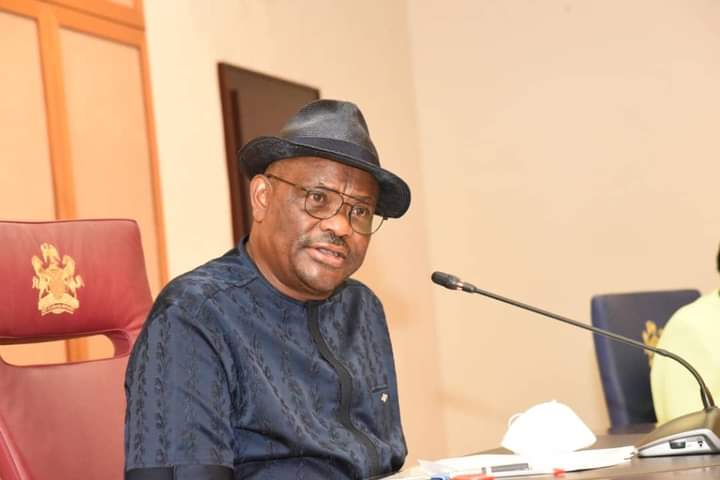 Rivers State Security Council has relaxed the 24 hour curfew imposed on the entire Oyigbo Local Government Area of the State following the killing of ten security operatives by members of proscribed Indigenous Peoples of Biafra (IPOB).

A statement by Kelvin Ebiri,
Special Assistant (Media) to the Rivers State Governor, disclosed that
the Rivers State Commissioner of Information and Communications, Paulinus Nsirim, during a briefing at the Government House, Port Harcourt on Tuesday, said the curfew will now take effect from 7pm to 6am beginning from Wednesday, November 4th, 2020

“You will recall that following the killing of six soldiers and four policemen, and the destruction of Court buildings by members of Indigenous People of Biafra (IPOB), the Rivers State Government imposed a 24 hour curfew on the entire Oyigbo Local Government Area on October 21, 2020.

“The State Security Council met today and reviewed the situation in Oyigbo and has therefore decided to review the curfew. From tomorrow, Wednesday November 4, 2020, the curfew will now be from 7pm to 6am until further notice” he said.

Nsirim explained that during the mayhem that claimed the lives of security agents carrying out their legitimate duties in Oyigbo, fifty (50) AK 47 Rifles were carted away. And as a result of this, he said security agencies in the area will continue to embark on surveillance and search operations to recover the rifles which are now in the illegal possession of some persons.

The Commissioner enjoined residents of Oyigbo and members of the public to cooperate with the security agencies as they go about their lawful business unmolested.

“Let me use this opportunity to let all those living and doing business in the State know that His Excellency, Nyesom Ezenwo Wike, is always committed to implement his social contract with the people; and will protect lives and property, at all times” he added.