A statement by Kelvin Ebiri, Special Assistant (Media) to the Rivers State Governor, disclosed that Mr. Fashola made the observation while inaugurating the Rebisi Flyover Bridge in Port Harcourt on Saturday, November 07, 2020, which is one of five Flyover Bridges that are under construction simultaneously in the state.

The minister, who took a walk on the 969. 4 metres’ long Rebisi Dual Carriage Flyover Bridge with his host, Governor Wike, said such development efforts will promote peace among residents, tourism and return the Port Harcourt to its Garden City Status.

Fashola, who had earlier visited the Rumuogba, Okoro-Nu-Odu, Rumuola and GRA Junction flyovers, said: “What I witnessed is a massive urban regeneration and urban renewal of Port Harcourt”.

He said Ministers have been mandated to support the developmental initiative and aspiration of every state in the country. This, he said, also informed the initiative to refund money spent on federal road to States. According to him, the first tranche of refund was about N577 Billion, while the second tranche, for which, Rivers State is a beneficiary, is N148 Billion.

“In the second tranche it was five states. Out of those five states, I think only two were APC states and it was a total of N148billiion and Governor Nyesom Wike and Rivers State got lion share. He got N78billion. Don’t sit here and think he has received N78 billion, he still has to go to National Assembly because this part of Nigeria borrowing plan” he said. 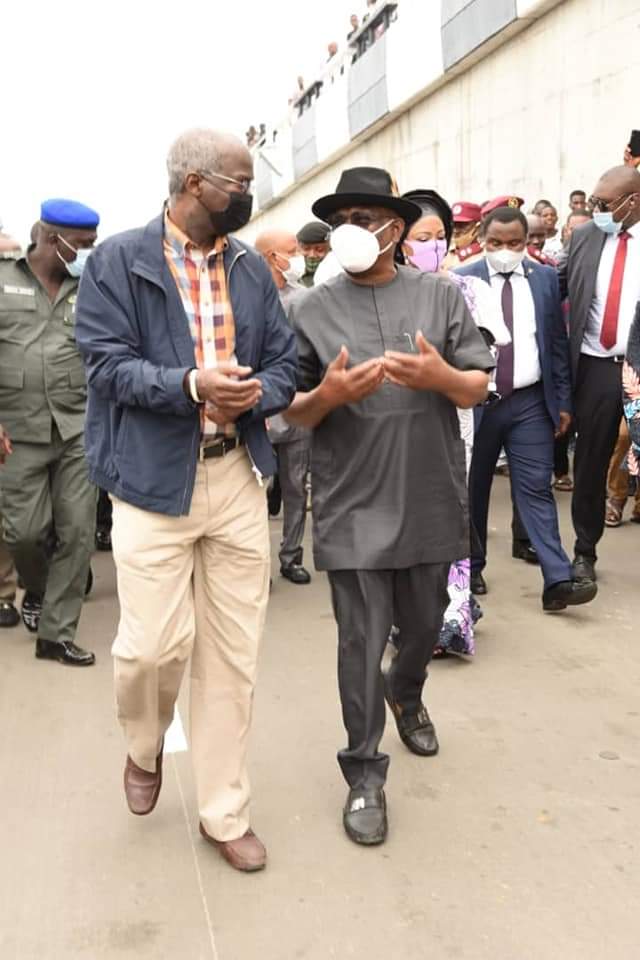 The Minister commended Governor Wike for naming the Rebisi Flyover which is located at Garrison Junction, after the community.

“This place use to be known as Garrison. But, clearly as we begin to shed our military toga and our democracy ages and deepen, we will see a rebirth in our unity, our oneness and our shared developmental aspiration” he said.

Governor Wike said when the State Government flagged off the Rebisi, Okoro-Nu-Odu and Rumuogba flyovers simultaneously in October 2019, many sceptics, had questioned the possibility of the State completing the projects within the estimated time frame of 16 months.

He explained that the contractor, Julius Berger, worked assiduously, even during the COVID-19 lockdown, just to ensure that the projects were delivered on time.

Governor Wike expressed satisfaction that his administration has been able to fulfil the promise of constructing five Flyover Bridges, with one of them achieved in twelve months.

The governor said the flyover bridge by CFC/Corpus Christi bus stop will be expanded to make it the sixth flyovers project under construction in the state.

Governor Wike who noted the leadership role played by Mr Babatunde Fashola in the assessment of the application for refund to the state money spent on federal projects and also appealed that the new flyover projects should be considered for refund.

The governor who frown at the refusal of traders to obey Government’s directive not to display their wares along the roads in order not to inconvenience road users. He said an executive order will be signed by him on Monday to discourage the practice.

He said with such executive order in force, any landlord who allows traders to displays wares for sales in front on their buildings will forfeit them to government because they will be acquired for public use.

Rivers State Commissioner for Works , Mr. Eloka Tasie-Amadi said when the Rebisi Flyover Bridge was flagged off on the 24 October 2019 it was to be delivered in 16 months but it has been achieved within 12 months.

He said the project has not only improved the aesthetics of the city, but enhance traffic flow, relief transport time, eradicate traffic conflict at the junction and reduce vehicular damage that bad roads cause. 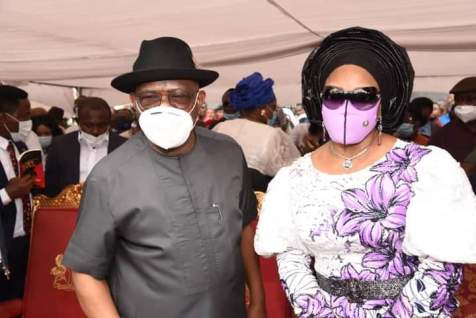 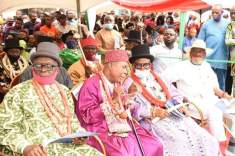 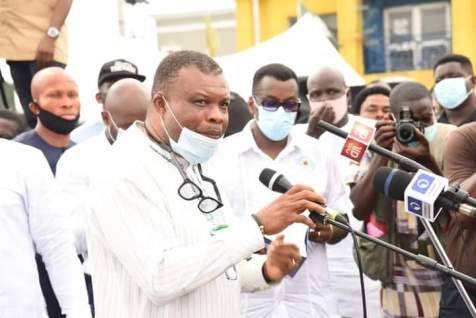 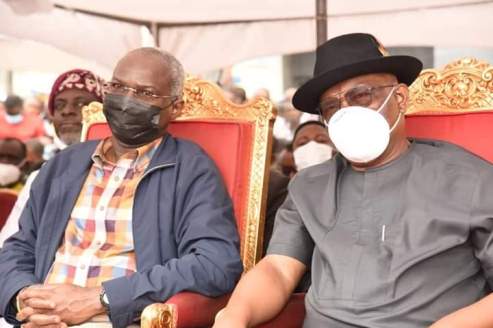 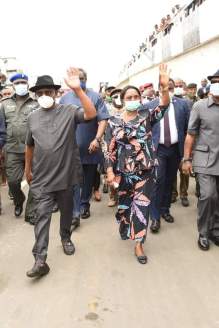 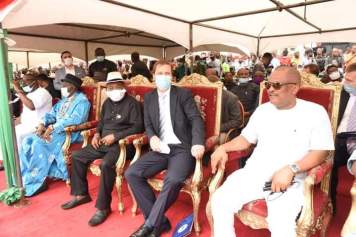 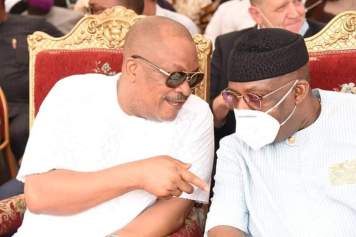 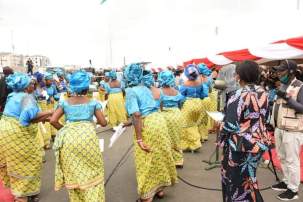 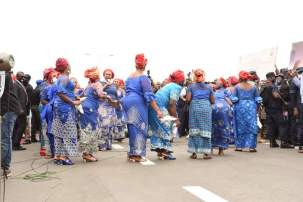 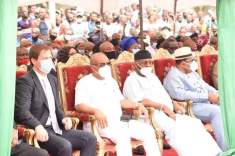