Delta State Commissioner for Basic and Secondary Education, Mr. Patrick Ukah,has described secondary school teachers as key stakeholders in the development of the education system.
Mr. Ukah stated this when the Academic Staff Union of Secondary Schools (ASUSS), Delta State chapter, paid him a courtesy visit in his office in Asaba on Monday.

The Basic and Secondary Education Commissioner, who stressed the need for ASUSS and the Nigeria Union of Teachers (NUT) in the state to always see themselves as teachers, especially during the annual celebration of the World Teachers Day and shun unnecessary factionalisation, advised that the celebration would be organised in one venue.

On the issue of promotion of teachers for 2020 batch, Mr. Ukah said that it was being processed, adding that the same way the administration of Senator (Dr.) Ifeanyi Okowa processed and released that of 2019, it would definitely do the same for 2020 batch.

Mr. Ukah, who said that he would continue to embark on visits to schools in order to be continually abreast with the happenings in schools across the state, reiterated that the advocacy and mentorship programme of his ministry would serve as indispensable tool for positive reorientation of the children particularly on the need for them to abstain from destroying school facilities.

The Education Commissioner, however, lauded ASUSS for it’s genuine approach to union issues and assured them of his ministry’s collaboration in taking the education sector to enviable height. 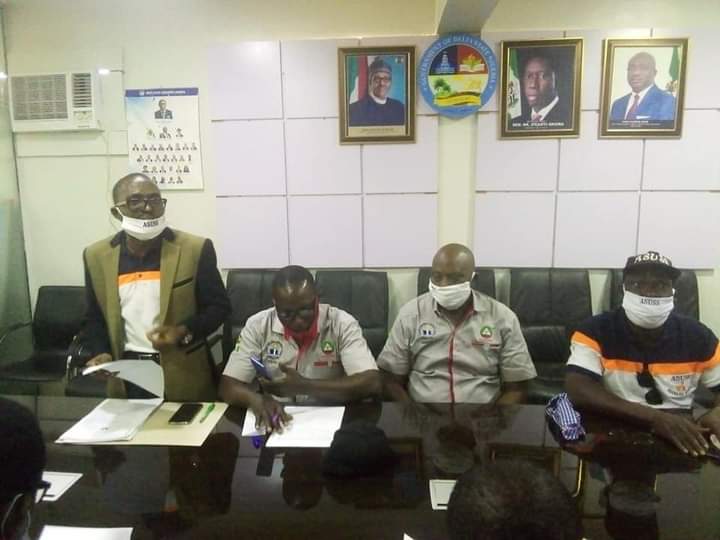 Earlier, the Chairman of ASUSS, Comrade Kenneth Okoh, who commended the commissioner for his prompt visit to schools in the state, said that the initiative had brought sanity to schools. 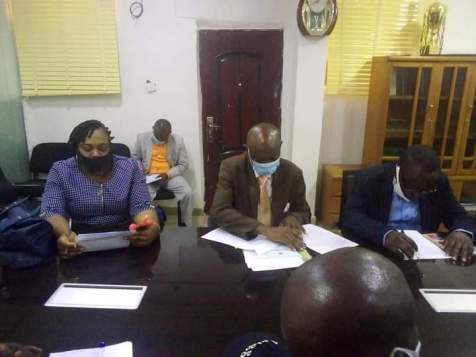