Anthony Joshua delivered a stunning display of boxing master class to knock out challenger Kubrat Pulev in the Ninth round, at Wembley Arena on Saturday night and retain his world heavyweight titles.

The Nigerian born British pugilist, put on an awesome show against the experienced Bulgarian to retain his IBF, WBO, and IBO heavyweight titles and underline his claim as the king of boxing heavyweight division, rivaled perhaps, only by the ‘gypsy king’ and fellow Brit Tyson Fury.

Joshua dominated the fight after a tentative couple of feeling-out process rounds, and then exploded in the third round with a series of hard shots that forced Pulev to back away from his opponent, triggering a standing count.

“AJ” then added a good old-fashioned knockdown before the round was over, dominated every round afterwards and subsequently floored Pulev in Round nine with a ferocious burst of upper cuts to finish the fight in elegant style and retain his heavyweight titles.

With this impressive victory Anthony Joshua moves to 24-1 with his 22nd career knockout. Pulev, however suffered only his second professional loss and is now 28-2 with 14 wins inside the distance. 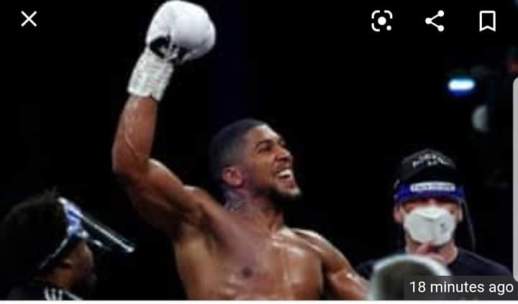 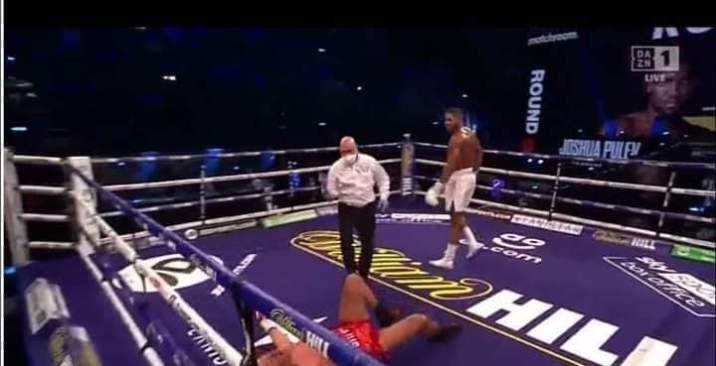