As the nation grapples with the problem of insecurity , Traditional Rulers in Delta State have resolved to pull resources together towards promoting a more robust ethnic harmony based on Mutual trust, cooperation and understanding among the diverse ethnic Nationalities in the state.

This was part of resolutions taken at an enlarged one day consultative meeting between Council and Non Council Members at Owa Oyibu in Ika North East Local Government Area .

In a five point Communiqué read by the Chairman of the Council, Dr Emmanuel Efeizomor 11, the Monarchs pledged to adopt conflict resolution Mechanism and peace building measures as panacea towards averting crisis in their various domains.

The Delta Royal Fathers acknowledged the development initiatives of the Delta State Government adding that the peace building efforts and security architecture introduced by Government were worthy of commendation.

They also assured of their commitment to galvanize the rich cultural and traditional endowments of their different kingdoms to the advantage of the people.

Earlier,the non council members called for improved Welfare to enable them cope with the demands of their position expressing their desires for inclusion in to the Council .

They also drew the attention of the Council Leadership to the increasing incidence of Self imposed monarchs saying that the trend should be halted to preserve the Sanctity of the Traditional Institution.

Responding to some of the concerns raised , the 2nd Vice Chairman of Council and Pere of Akugbene Mein, Kalanama V111 said the meeting was to foster better cooperation and unity among them assuring that resolutions reached would be conveyed to appropriate authorities for possible implementation.

The Consultative meeting was attend by traditional rulers from across the three senatorial districts including the Ovie of Ozoro, the Ovie of Agbon, Ukori 1 and the Ovie of Ijerhe, Monday Ovie Whiskey Udurhie 1 among others. 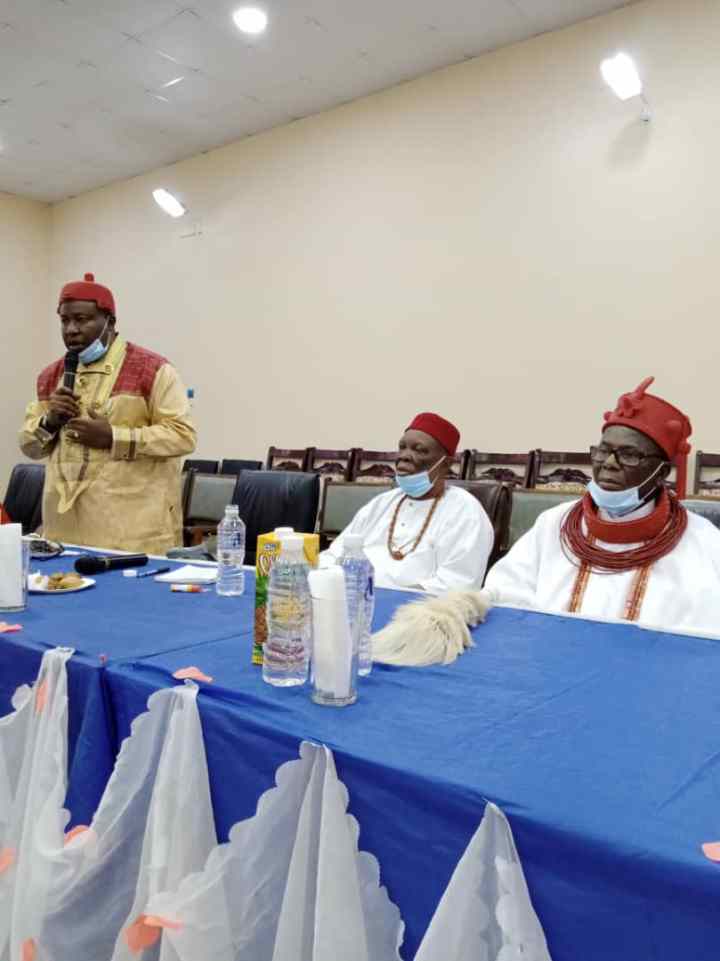 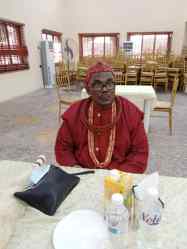 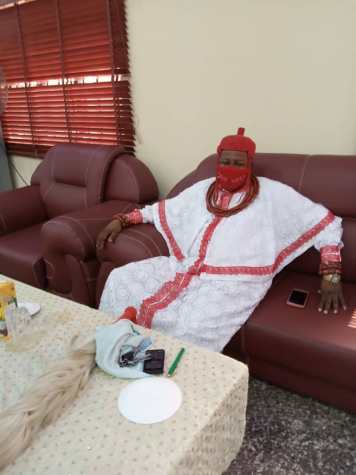 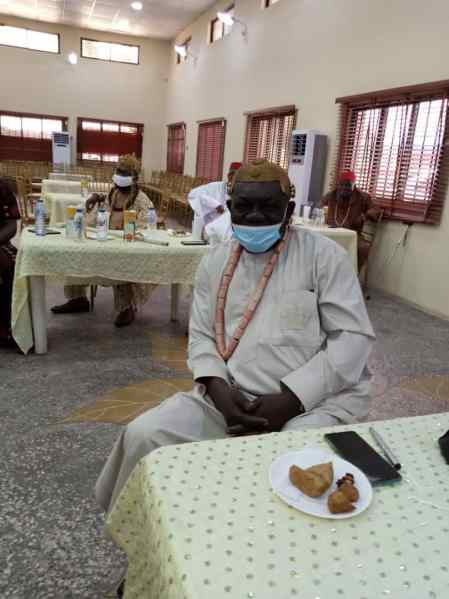 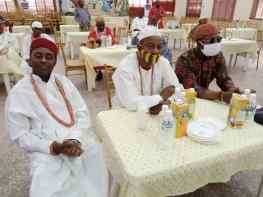 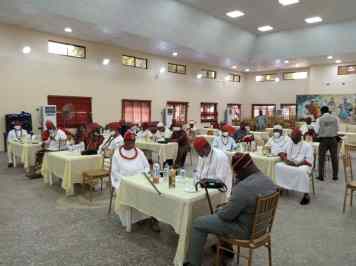