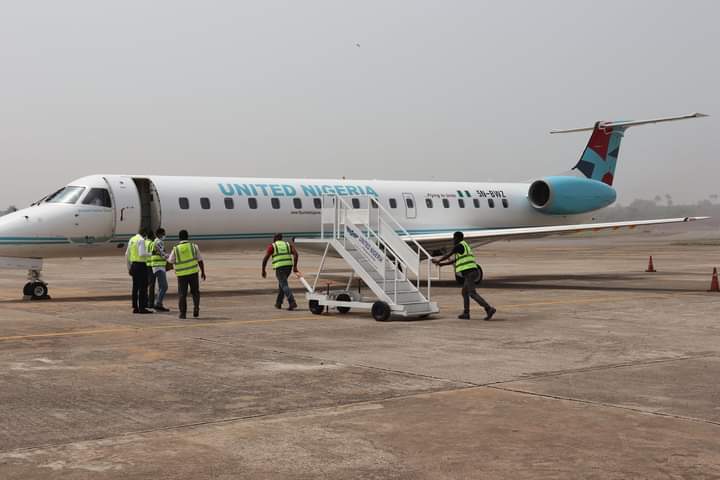 Delta State Government has continued to broaden the choices of air-travellers at the Asaba International Airport with the addition of a new carrier, United Nigeria Airline, to its swelling fleet yesterday.

Upon arrival of the airplane at exactly 12:08pm and after its water salute, the Commissioner for Information Mr Charles Aniagwu, in a chat with newsmen, said that the Okowa administration has upgraded the facility to become a hub in the southern Nigeria.

‘’Today’s flight into Asaba by United Nigeria Airline is an indication that we were not wrong after all. We are pleased that the competition among the airlines is increasing and it is going to provide air-travellers, both from the South-south and South-east, with more choices of airlines to patronize. We are pleased by this inaugural flight of United Nigeria Airline.

‘’Delta State and its capital, Asaba, is very ripe for any type of business and by the grace of God, we have provided an enabling atmosphere for businesses to thrive. Delta State is peaceful and possesses that ambiance that any businessman requires to operate.

‘’I can tell you that this (United Nigeria) being the 6th operating from this airport will have another story to tell. We are happy that we are providing our people with much more opportunities to fly in and out’’ he said.

Speaking also, the Special Project Director (SPD) of the Airport, Mr Austin Ayemidejor said that the number of airlines at the airport will further be increased with more air companies expected arrive by the first week of March 2021.

The Director of Operations (United Nigeria), Captain Chimara Imediegwu, also praised the state government for the facilities in place at the airport, particularly the runway and the navigational aids, adding that its decision to anchor at the Asaba International Airport was because of its strategic location as well as the conducive environment.

He assured that all protocols established by the Nigeria Civil Aviation Authority (NCAA) including COVID-19 guidelines must be met by those intending to board the craft.

United Nigeria, a wholly Nigerian company and incorporated under the Companies and Allied Matters Act of 1990 to offer commercial air transportation, flies between Asaba, Lagos, Abuja, Owerri, Enugu and Port-Harcourt. 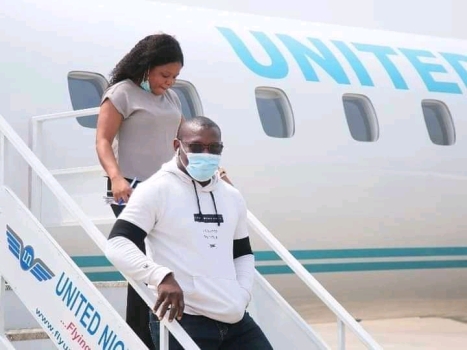 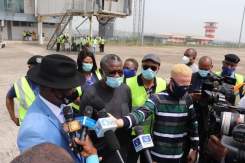 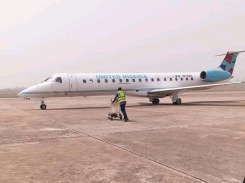 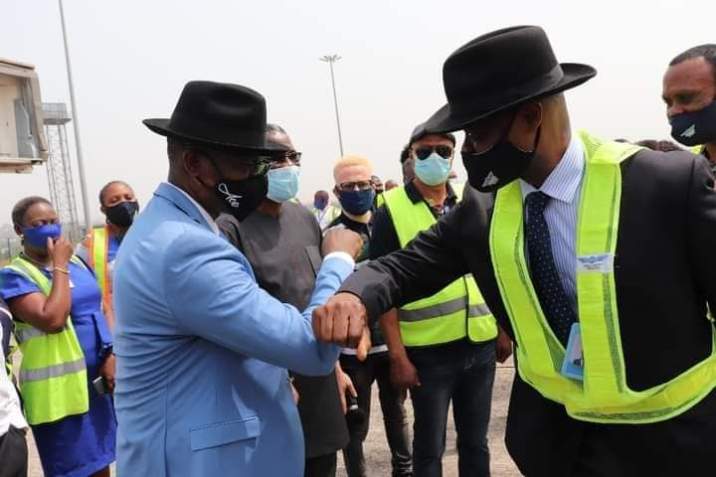