Delta Governor, Senator (Dr) Ifeanyi Okowa, has called for an all-inclusive governance to curb the myriad of agitations rocking the country.

Okowa made the call on Wednesday, January 27, when he received the Executive Chairman and Commissioners of Federal Character Commission, FCC, Dr Muheeba Dankaka, who visited him at the Government House, Asaba.

He said that only fairness and equity could guarantee the loyalty of the people in terms of political appointments, projects and the civil service.

He stated that the rest of the country must understand that there was a special plight on the part of those residing in the creeks and riverside communities in the state.

According to the governor, once there is equity and fairness in political appointments, civil service, social amenities and the development of our nation, it will cause Nigerians to show loyalty to our nation.

“But, once there is a distortion in equity and fairness, you begin to see all manner of agitations. ”

“Nigeria is a multi-ethnic nation and there are lots and lots of agitations and we believe that with your office and the people who represent various zones in the Federal Character Commission ,it is actually a well thought-out plan to ensure that there is inclusive governance in our country.

“I believe that is why the Commission was set up to ensure inclusive governance in the areas of appointment into the civil service, the political class and equity and fairness in the distribution of social amenities in the development of our nation.

“An implementation of these strategies will cause Nigerians to show loyalty to the nation and if at any point in time there is a distortion in the process of ensuring equity and fairness you begin to see people agitate.

“Agitations at one point in time tend to weaken us as a nation and it creates an environment that will not encourage development.

“As a state rich in oil resources, there is the view of the people that we ought to have more than we have today beyond our 13 per cent oil derivation.

“Obviously, there is a lot more that needs to be done because it’s actually an expensive area to bring development to but we will continue to do the best we can,” he said.

Okowa charged the FCC chairman and her team to continue to raise their voices wherever they found out that things were not equitably distributed as it ought to be, saying that such a reaction would ensure that things worked for the good of the country. 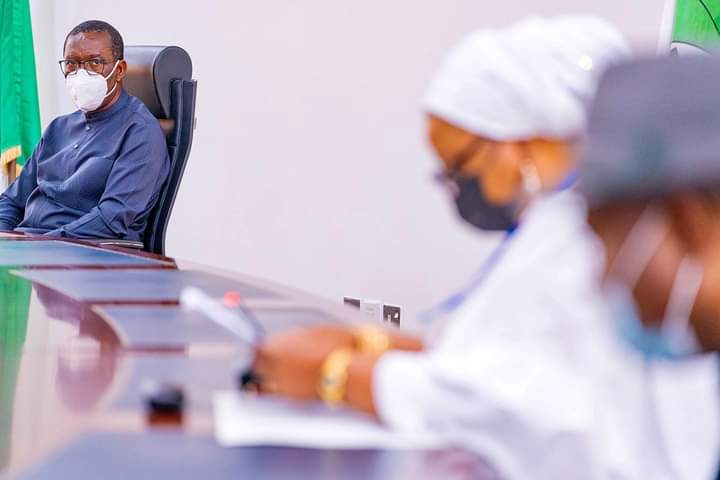 Earlier, the FCC Chairman, Dr Muheeba Dankaka, had said that they were in Delta to acquaint themselves with the realities in the state as part of the commission’s mandate.

While assuring that the Commission would continue to do its best in the discharge of its responsibilities to ensure a sense of belonging for all Nigerians, Dr. Dankaka expressed appreciation to the governor for the warm reception accorded her and her entourage.

She commiserated with the Government and people of the state over the unfortunate gas plant explosion at Agbor on Friday, January 22nd. 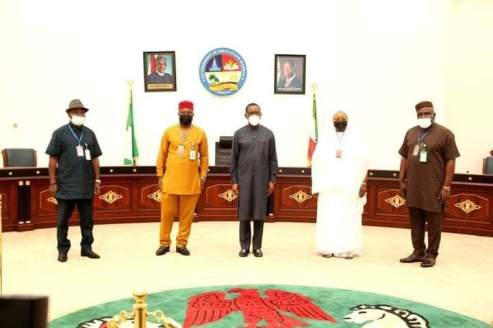