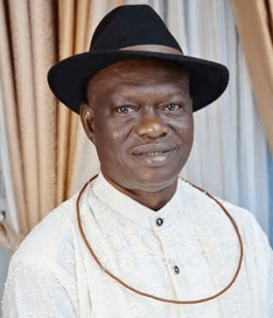 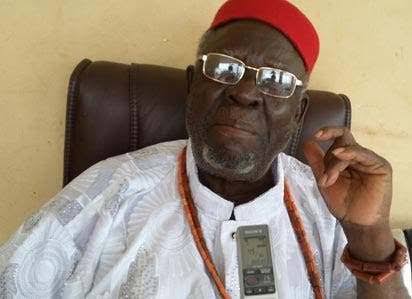 A former Secretary to the Delta State Government (SSG), Comrade Ovuozourie Macaulay has consoled Governor Ifeanyi Okowa over the death of the father, Pa Arthur Okowa.

The patriarch of the Okowa family of Owa-Alero in Ika North East local government area of the State, passed on at the age of 88 after a brief illness.

In a statement issued in Asaba yesterday, Macaulay said though the loss of a loved one can be hurting, Pa Okowa’s sojourn on earth was gladdening, saying: “Pa Okowa was an educationist personified, a seasoned administrator and an astute politician who impacted on many lives across the state.”

He urged His Excellency to take solace in the fact that the father lived a fulfilled life, and successfully mentored children including a biological one who rose to become the governor of Delta State.

“I am a beneficiary of Pa Okowa’s fatherly and mentoring skills. His grooming and prayers contributed to make what I have become today,” Macaulay added.

He prayed to God Almighty to grant the Okowa family and the Owa nation, the fortitude to bear the loss.