Governor of Rivers State, Nyesom Ezenwo Wike says Nigeria Governors Forum endorsement of fresh withdrawal of fund by the Federal Government from the Excess Crude Account will be contested.

The governor wondered what happened to the $1 billion withdrawn from Excess Crude Account in 2017 on the stance that it will be used to fund the fight against Boko Haram insurgents in the North-East.

A report by Kelvin Ebiri,
Special Assistant (Media) to the Rivers State Governor, disclosed that Governor Wike stated this when he played host to the Emir of Kano, Alhaji Aminu Ado Bayero, who was on courtesy visit to him at Government House, Port Harcourt on Friday, February 19, 2021.

The Rivers State Governor said he will not support the plan for a fresh withdrawal except Rivers State is given its 13 percent share from the account.

“Yesterday, I was told that the governors agreed that they will take money from Excess Crude to support military. What of the one they took before, the $1billion that they gave to the military?

“Now again! This one, I’ll tell my Attorney General; you will have to prepare, we will go to court. I will not support that one except they’ll give us our 13 percent first from that Excess Crude Account.”

Governor Wike told the Emir of Kano how his late father and other leaders in their time worked so hard in promoting love, peace and national unity among Nigerians.

He expressed the regret that current political and religious leaders are not building on those successes.

He said they are rather reducing every relationship, appointment, policy and programme of government to political and religious considerations.

Governor Wike insisted that Nigeria belong to everybody and no one section can assert itself over other. He said that is why he had provided conducive environment to all ethnic groups in Rivers State to coexist.

“It is important that where we are now, everybody, particularly traditional rulers, should know that they have major role to play in ensuring that peace reigns in this country.

“This is the first time in Nigeria when we have so much ethnic divide, so much religious divide. It has never happened like this before. After the civil war, people had seen Nigeria as one country. We have seen ourselves as the same people but what we are facing today is a different thing.

“We are not even talking about the issue of insecurity, but the issue of ethnicity, and religion which have taken centre stage in our life which is not supposed to be.”

The governor accused heads of security agencies, particularly the Inspector General of Police, of politicising security by posting Commissioners of Police to the State on the order a politician in the ruling party.

The Emir of Kano, Alhaji Aminu Ado Bayero said his visit to Rivers State , the heart of the Niger Delta, is part of his fraternal tour to national leaders and traditional institution across the country.

The Emir urged Governor Wike and other regional leaders to continue to ensure that the region remains a welcoming environment for all Nigerians to thrive.

He said Kano and Rivers States, face similar challenges and political leaders are encouraged to make the current challenges a bit more bearable for the common man.

“We have therefore made it a point every time we meet with traditional or political leaders across the country to ask them to do all within their powers to make the challenges of today’s life a bit more bearable for the common man.”

He commended the governor for the giant strides recorded in all spheres of governance and urged other leaders to emulate him.

The Emir expressed his appreciation to Governor Wike for the protective and fatherly role he has continued to play in this turbulent times of the country’s history.

“Your career path has granted you a broad national perspective and network that must be used to further knit fabric of national development into a modern state for the generations to come.” 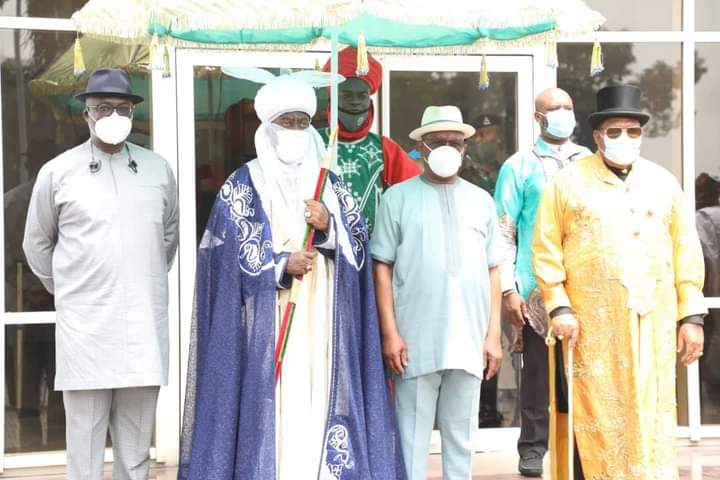 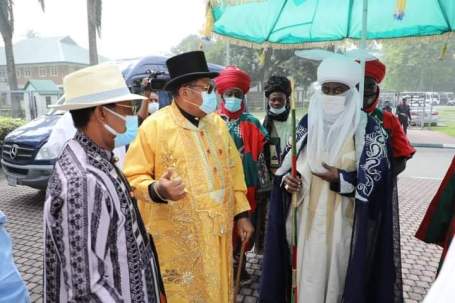 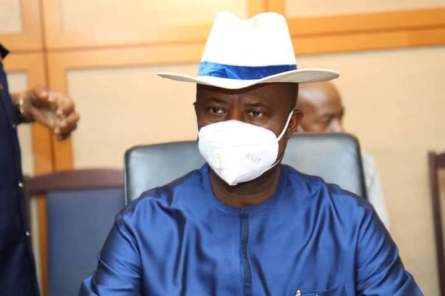 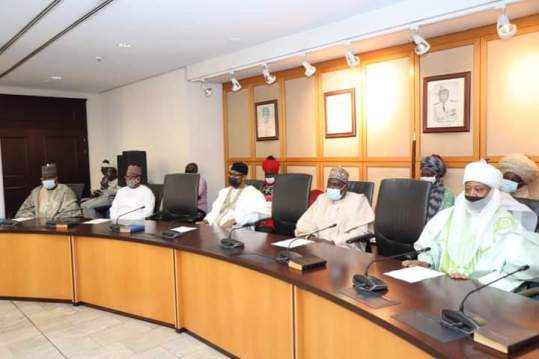 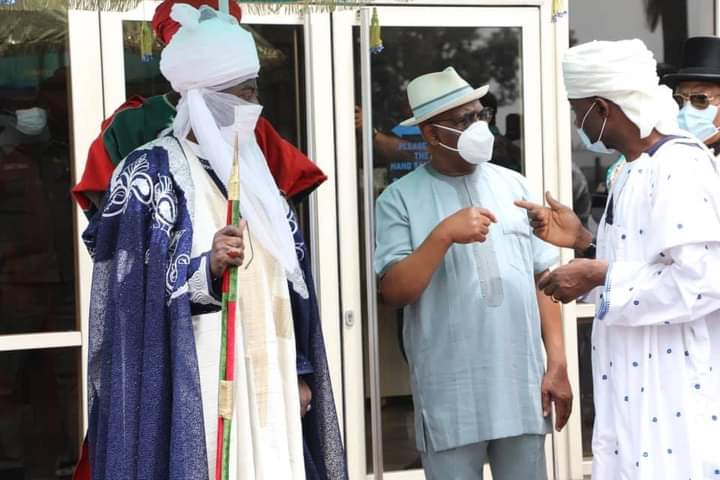