The emergence and subsequent triumph of Chief (Surv.) Michael Ama Nnachi in the Ebonyi South PDP Senatorial primaries held on the 2nd October, 2018, was indeed a clear sign that good things are about to start happening in the Senatorial zone.

His ultimate victory in the February 23, 2019 Ebonyi south Senatorial district general election, where he polled 103,751 votes to defeat his rival Mr. Onu Nweze of the APC, who polled 19,663 votes, with an overwhelming landslide, affirmed the fact that the people of Ebonyi South had finally got the Senator they had been yearning for all these years.

Their belief, conviction, faith and trust in the capacity of their new Senator, under the platform of the Peoples Democratic Party (PDP). who represented a breath of fresh air for Ebonyi South after 8 years of Senator Sonnie Ogbuoji during which growth and development stagnated and even existing welfare and infrastructural facilities gradually decayed and delapidated in Ebonyi South was not misplaced.

Chief Micky, as he is fondly called by his peers and admirers is very intelligent, vibrant, vocal and friendly. He was also a renowned philanthropist in Ebonyi state with sound academic background as a distinguished Quantity Surveyor, whom they believed would surely make great impacts in the 9th Senate and bring back the lost glory to the Senatorial zone known across the South East as Afikpo zone. 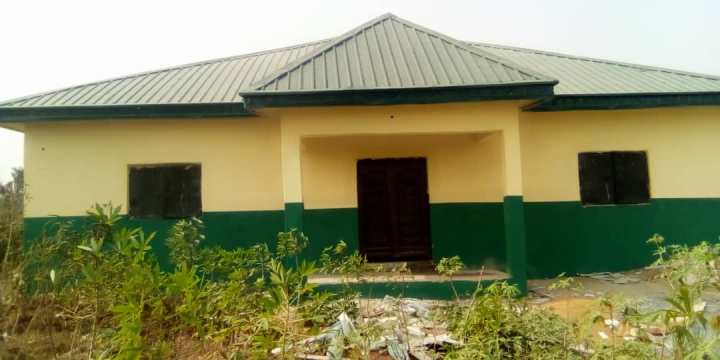 And indeed, the cerebral and very calm Senator did not leave anyone in doubt as to his determination and desire to give the people of Ebonyi South qualitative representation, when he addressed a receptionist held in his honour, shortly after his successful inuaguration as one of the 109 members of the 9th Senate, on Tuesday, 11th June 2019.

The mini reception put together by the people of Ebonyi South zone at Christian Pilgrims Board Abuja to celebrate his Senatorial triumph into the red chambers, not only spoke volumes of the love and acceptability he enjoys from his people, but equally afforded him the opportunity to present his vision and representative road map to the people, bearing in mind that his election into the Senate, has reignited the hopes and expectations of the people and represents a long desired paradigm shift from what used to be a developmental stagnation due to ineffective representation to a new dawn of pragmatic service which will deliver the dividends of democracy, in the form of efficient and effective representation that would impact positively on the people of the zone in particular and the entire state in general.

He said: “My brothers and sisters from Ebonyi south, I shall not let you people down. But lets also not forget that the main principal function of a lawmaker is lawmaking and not infrastructure. You will see quality laws from me that will come better than physical infrastructure. I can assure you all that I will never sleep. I will continue to work and work until the people of Ebonyi south enjoys the full dividends of democracy.

“I will also through my constituency projects provide those basic needs of life that will improve the well being of our people. 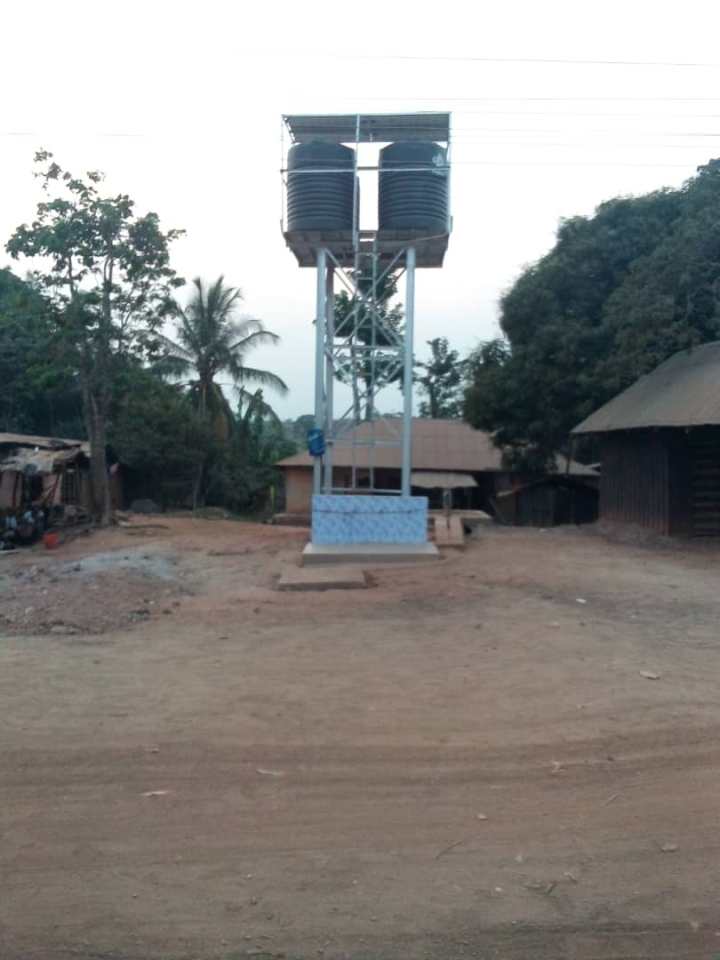 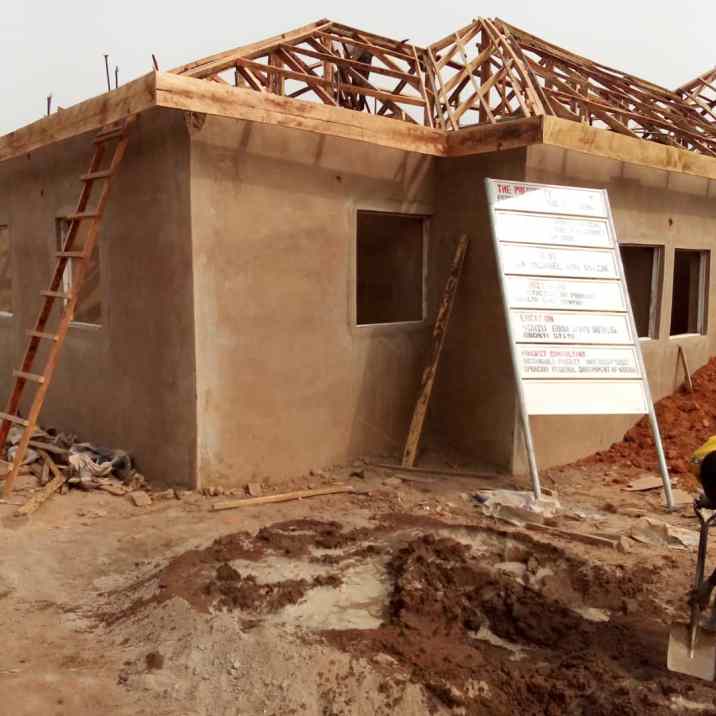 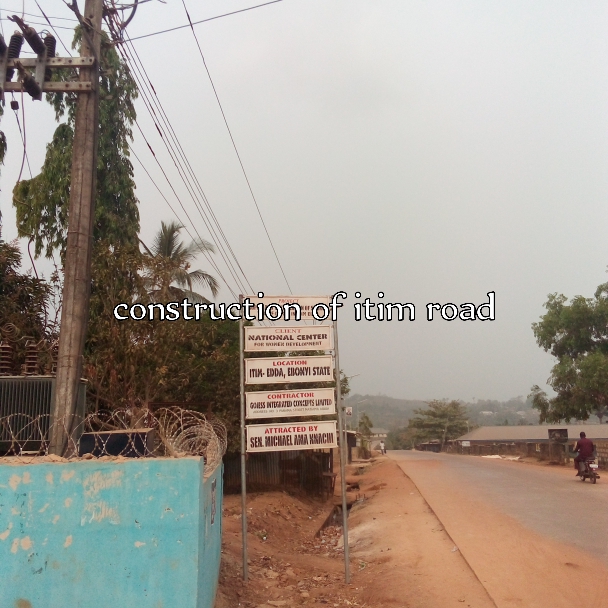 And in keeping with his promise to the people at the reception, Senator Michael Ama Nnachi has made sure that his impact has been felt as Senator, in his Local Government area/Federal cobstiturncyy and across the Senatorial headquarters of the local government areas that make up Ebonyi South Senatorial district.

All these, in addition to his legendary philanthropy, his youth and women empowerment schemes, periodic town hall meetings and other people oriented initiatives have been achieved in just less than two years as a fresh, first time and first term Senator representing the good people of Ebonyi South.

There’s no doubt whatsoever that as he continues to impact positively on the lives of his people and improve on the welfare and infrastructural needs of the district in the coming years, just yesterday He secured for over five hundred people from his constituency to be paid 30,000 monthly as part of the Federal Government Survival Fund. Afikpo Block will once again achieve prominence and attain it’s pride of place which was almost lost until Chief Micky Ama Nnachi came to redeem and restore the hopes, expectations and aspirations of the people.

Blessing Okonkwo is our Guest Writer 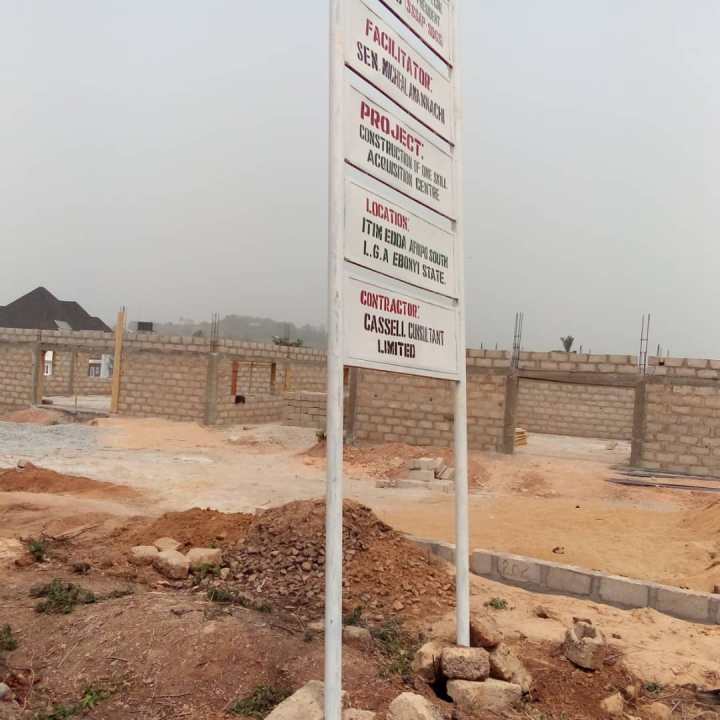 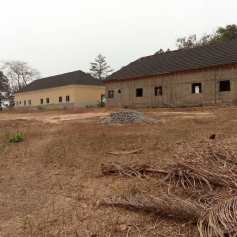 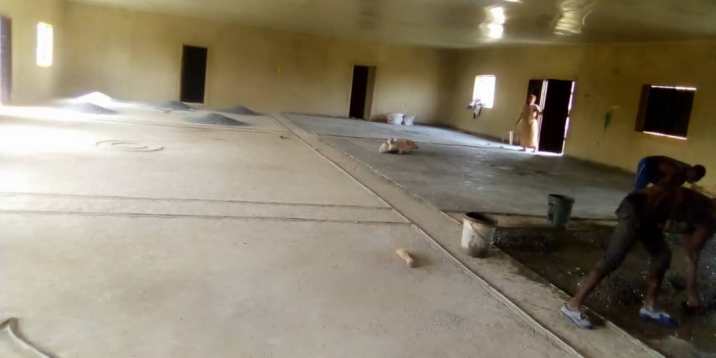 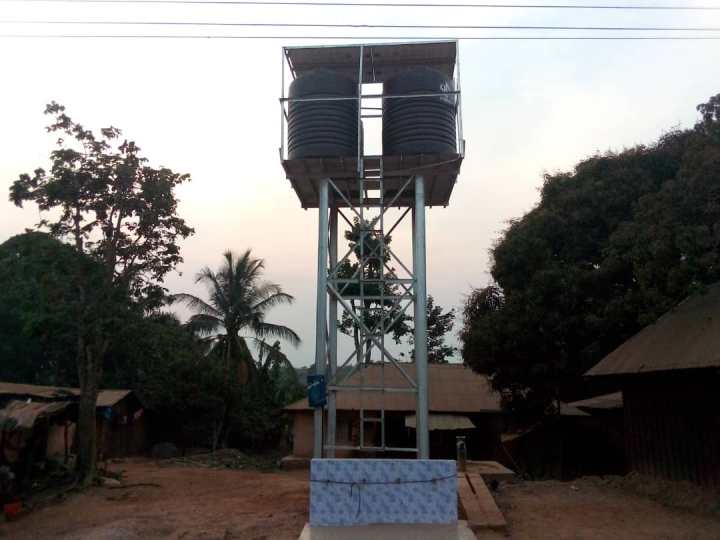