Rivers State Governor, Nyesom Ezenwo Wike says his administration, having created conducive investment climate in the State, will continue to partner investors who are taking advantage of the available opportunities.

A statement by Kelvin Ebiri, Special Assistant (Media) to the Rivers State Governor, disclosed that Governor Wike gave the assurance when he formally opened the Abuja Furniture Production (AFP) Showroom in Port Harcourt on Thursday, March 25, 2021.

The governor said he had approached the management of AFP in Abuja and encouraged them to move their business to Port Harcourt to serve the South-South and South East geopolitical zones.

Convinced that such decision to move to Port Harcourt will not incur business loss, Governor Wike stated that AFP has eventually made true their promise to him.

“With the kind of work you have done here, and with the market, there was need for you to move the showroom to Port Harcourt which will serve South-South and South-East Zones.

“I’m sure that even though I have spoken to you, you must have done your survey. We know that, as far as what we know about furniture, AFP is the best place to be, as far as Nigeria is concerned.

“Let me appreciate you for keeping to your promise. It shows you as having interest in moving the economy of the State. If Port Harcourt is not peaceful, you’ll not agree to come here.”

Speaking further, Governor Wike said the State Government will award the furnishing of the State House of Assembly Quarters that is currently under construction to AFP as an incentive.

Wike explained that awarding the furnishing of the new Assembly Quarters to APF will enable the company to employ Rivers people, this reducing unemployment in the State.

“To assure you that we mean business, so that you’ll know that we did not just lure you to come and then we didn’t give you business, to start with, we will make sure that you furnish the entire building of State House of Assembly Quarters.

“We know that you’ll employ people and that will reduce the level of unemployment too. The people will make money and feed their families.” 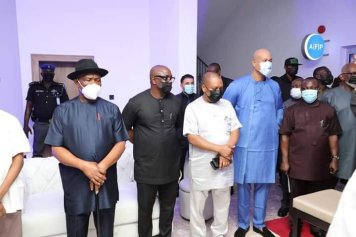 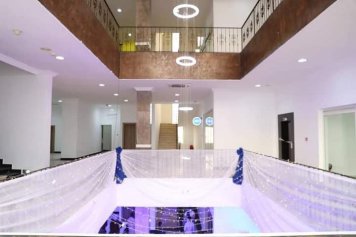 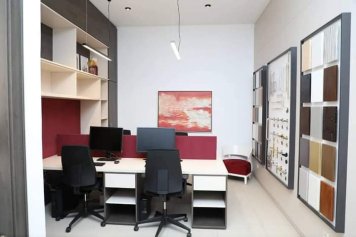 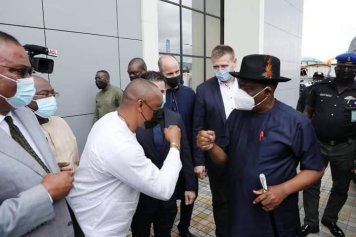 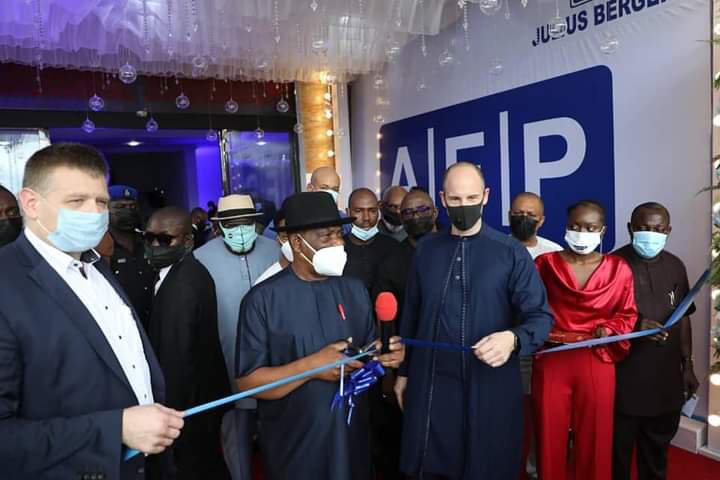