The training program, which was in conjunction with Gotni leadership Development Center, was formally declared open on Thursday 8th April, 2021, by the Deputy Speaker of the House of Representatives, Rt. Hon. Idris Wase, who represented the Speaker, Rt. Hon. Femi Gbajabiamila.

The other newly elected Council Chairmen, as well as their vice- Chairmen and the other 40 Councillors representing Aniocha South and Aniocha North LGAs respectively, are billed to commence their own training on Monday, 12th April, 2021 at the same venue in Abuja and will be declared open by the speaker of the House of Representatives Rt. Hon. Femi Hakeem Gbajabiamila

The Deputy Speaker described the local government as critical in nation building and said that the House of Representatives is determined to give the third tier of Government their rightful place through the ongoing constitution Amendment.

“Before the end of this administration, we should deliver on our constitutional amendment where we must have put in place a very viable local government system that will be truly and fully the 3rd tier of government.

“The buck of the problem, be it infrastructure, be it security is there at the grassroots,” the Deputy Speaker stated.

Also in his remarks, a legal luminary, Prof. Epiphany Azinge, SAN, said that the training will go a long way in building responsible capacity in the beneficiaries to enables them exercise their right and mandate as far as fiscal autonomy is concerned, adding that responsible capacity inherent in them will bring about sufficient trust on them to be managers of full autonomy in the local government system.

“Maybe that is why some Governors want to exert their influence and take responsibility because, maybe they don’t trust sufficiently those that are at that level.

“But with all this training and every other thing, it is assumed that the leaders of the local government now have that responsible capacity to even exercise their right and mandate as far as fiscal autonomy is concerned,” the legal icon postulated, even as he lauded Hon. Elumelu for putting the program together.

Also, While appreciating Hon Ndudi Elumelu for sponsoring the training, the PDP National Woman Leader, Hajia Mariyam Waziri, who was amongst the dignitaries at the opening ceremony, was full of praises for the Delta State Governor, Senator Dr. Ifeanyi Okowa for ensuring more participation of women in the leadership of the local government in the State, saying that time has come for them as leaders to begin to do things differently by way of inclusion of more women and youth in party activities.

Earlier In his welcome remarks, the Minority Leader of the House of Representative, Hon Ndudi Elumelu commended the Deputy Speaker and other dignitaries for honoring the People of Delta State by their physical presence at the opening of the training, saying it goes a long way in showing the value they placed on capacity leadership building on officials at the third tier of Government.

Elumelu who represents Aniocha/Oshimili Federal Constituency in the House of Representatives, said the training program was his resolve to promote and ensure a more purpose-driven Leadership in the local Government Councils of Aniocha/Oshimili Federal constituency and to deepen the drive for a Stronger Delta in line with Governor Ifeanyi Okowa’s Stronger Delta Agenda.

“My dream is to ensure that at the end of this exercise, they’ll be well-groomed, well informed and they will be empathic and also see themselves as the peoples representatives that will go back and showcase all that they have learnt here and put them into good use. This is the reason why I focused on this capacity building”, Elumelu further stated. 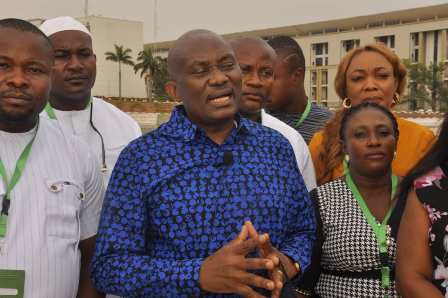 “There are about ten States that voted in favour of local government autonomy, Delta state was among them. So the issue about my state voting for it again is not in question. We will vote for it and it is now left for other States to know that there is the need for them to emulate what Delta has done,” the Minority leader said.

The Participants who garnered knowledge on various areas of leadership and administration, like: Redefining leadership, operational efficiency, team work and productivity, politics and the pursuit of legacy, networking for result, leadership dynamics as well as why leaders fail, promised to impart same on their constituents as they manage the affairs of the various councils in the next three years. 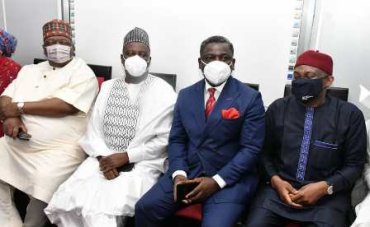 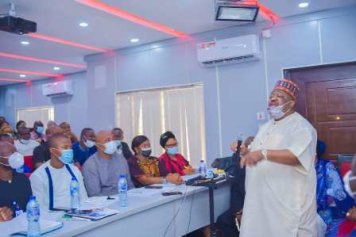 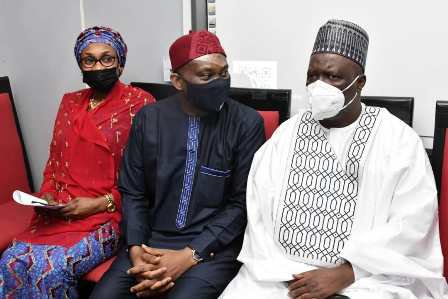 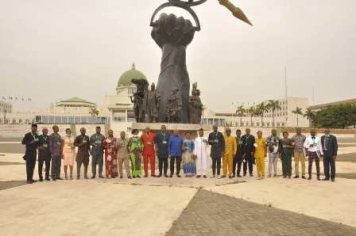 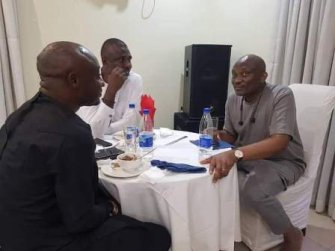 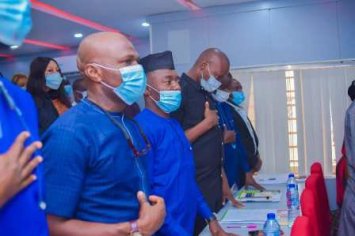 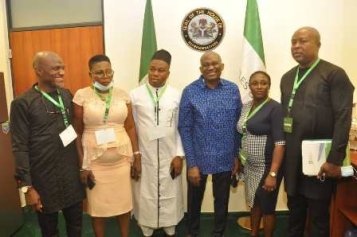