*IT’S A CHALLENGE TO DO MORE, SAYS BORNO GOVERNOR

Borno State Governor, Professor Babagana Zulum on Saturday emerged University of Ibaban’s alumnus of the year 2020, the the fifth person to be such honoured since 1973.

He also bagged the distinguished alumnus award of the premier university.

The decision to recognize Zulum was reached by all time graduates of the University from all parts of the world through their alumni association.

The event was attended by Governors of Osun, and Kwara States.

Dr. Kemi Anthony Emina, immediate past president of the association, who handed Zulum’s award, described the Governor’s performance in office as outstanding.

Zulum was the fifth to win the award since 1973 when the University of Ibadan Alumni Association came into existence, Emina said.

The event had four award categories: life-time achievement, worthy ambassador, most distinguished alumnus and alumnus of the year 2020, and honours to some prominent Nigerians.

Zulum was honoured in two different categories; most distinguished alumnus, and the alumnus of the year 2020.

In their separate remarks, Governor of Osun State, Adegboyega Oyetola and former Minister of Health, Prof. Issac F. Adewole both commended Governor Zulum for his quality leadership in Borno.

“I personally see this award as a challenge.
Let me assure you that this will further encourage me to do more” Zulum said in his reaction.

The Governor also expressed appreciation to his lecturers while he was a student at the University of Ibadan back in 1997 and 1998. 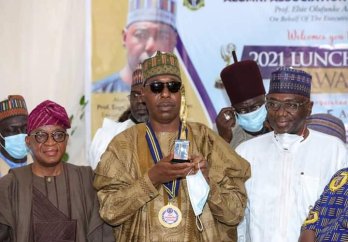 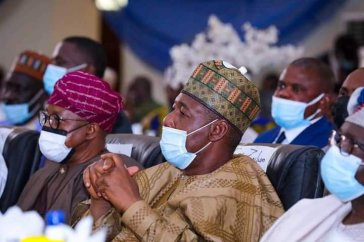 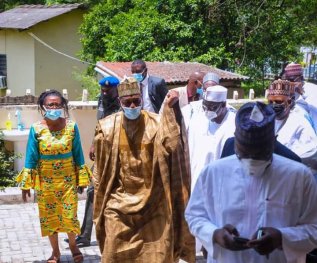 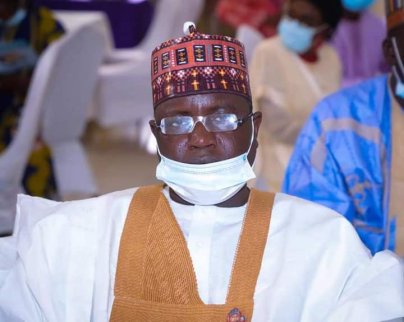 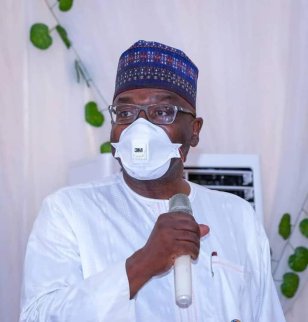 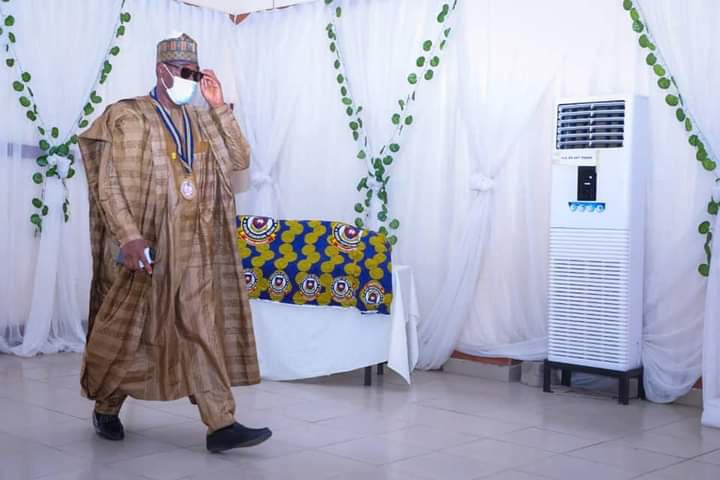