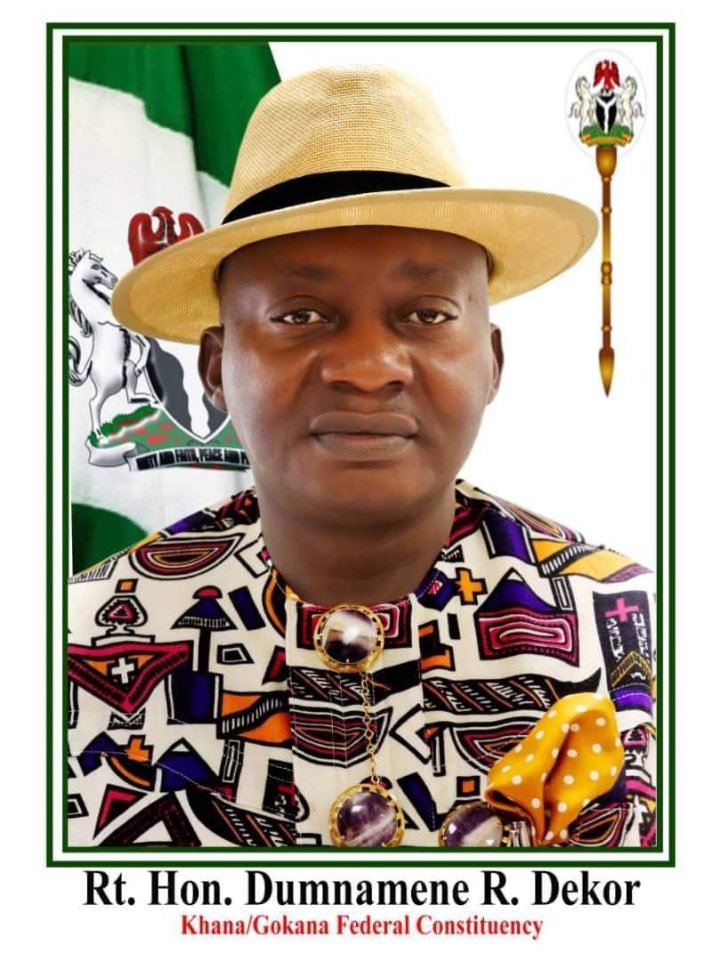 The House of Representatives Committee on Host Communities has assured that the legislature will not spare any effort to ensure environmental justice and restoration of livelihoods for communities that have suffered oil spills and other forms of negative environmental impact from petroleum exploration and production activities.

The Committee makes this assurance against the background of recent reported oil spills in parts of the Niger Delta Region, including Nembe in Bayelsa State and Gbaramatu in Delta State, among others.

The Committee is dismayed by the grave distortions and desecration of the environment as well as the grievous discomfort, dislocation and despair the spills have effected in the lives and living conditions of citizens and residents of the affected communities.

Being fully aware of its mandate seized upon it by the Standing Orders of the House of Representatives, which includes to cater to the “welfare and protection of rights of oil mineral producing communities,” the Committee on Host Communities has activated measures to intervene on the issue of oil spills to ensure that justice is not only done but seen to have been done.

In this regard, the Committee is not only concerned about the urgent imperative for adequate compensation and environmental remediation but importantly about ameliorating the longer term effects of the spills on local inhabitants, including the unborn while guaranteeing livelihoods for those affected at the instant moment.

The Committee is deeply concerned about reports of denials and counter-denials by companies, communities and regulatory agencies of government and the consequent import of lack of accountability and transparency in the management of oil spills which invariably leave communities short-changed if not completely denied of compensation, remediation and assurance of continued economic livelihoods.

The Committee however appeals to affected communities to keep calm and identify with all legal and meaningful interventions by relevant stakeholders to address the clearly unacceptable situation occasioned by the spills; and that it will certainly do all within its powers to cause positive and sustainable change in the narrative.