Governor of Rivers State, Nyesom Ezenwo Wike has vowed never to betray the trust bestowed on him by Rivers’ electorate, saying that the towering success records of his administration are manifestation of the fact that God has honoured the State and he will never compromise the interest of the state for any political advantage.

A report by Kelvin Ebiri, Special Assistant (Media) to the Rivers State Governor, disclosed that Governor Wike stated this during the flag off of the 5.33km Ogu-Ekporo-Kpogor-Wakama Link Road at Tende Ama, Ogu, in Ogu/Bolo Local Government Area on Friday, July 09, 2021.

The governor revealed that several people have approached him, but he has vowed never to compromise the interest of the people of Rivers state for personal political gains.

He particularly acknowledged the doggedness of Ogu and Okrika women in resisting the military from rigging the 2019 election. According to him, God has also disappointed those who foisted several election reruns on the State.

Governor Wike said he will remain eternally grateful to the women of both communities who steadfastly risked their lives and thwarted compromised soldiers attempt to truncate the mandate of Rivers people.

“This is one of the local government that was very strong for me. During the last 2019 election, it was historic, it is like the Aba women riot.

“It was here that the women revolution started as against the military that wanted to rig us out in that election. Each time I remember, I say God thank you for using these women.”

“So, I want all Rivers people to be firm and carry your shoulders high. We are not second class citizens in this country.”

Commenting on the road project, Governor Wike said those who thought it is impossible to construct such road forget that God has given power to man to conquer nature.

Governor Wike promised to dredge 25 hectares of land for Ogu people and reconstruct the Eteo-Ogu road for their support to his administration.

The Rivers State governor recounted how his predecessor had boasted that he would not find money to pay salary to workers, and execute projects. But, he has since surpass the expectation of those who didn’t wish the state well.

Governor Wike explained that his administration had paid the debt his predecessor owed Zenith Bank and he is not owing any commercial bank in the country. According to him, no matter how hard critics try, they would never know how he gets the money to execute projects in the State.

Performing the flag-off, former Governor of Ebonyi State, Senator Sam Ominyi Egwu noted that it is because God is with Governor Wike that is why the various political wars and schemes against him had failed.

Senator Egwu remarked about the impotence of the virgin road that will be constructed for the people of Ogu and said it is the hallmark of politics to raise the status of the people and improve their socioeconomic well-being.

In his speech, Senator George Sekibo commended the leadership courage that Governor Wike has demonstrated in the delivery of projects and particularly the Ogu-Ekporo-Kpogor-Wakama Road that was considered impossible to execute for decades.

Providing the description of the project, Special Adviser to Governor Wike on Special Projects, George-Kelly D. Alabo gave the total length of the road as 5.33km, and will have 5.8km of drains. 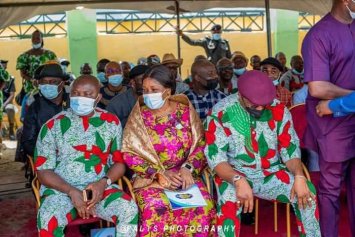 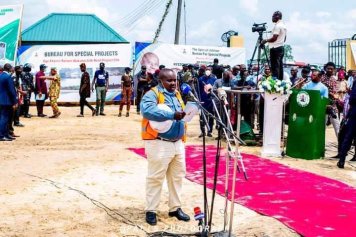 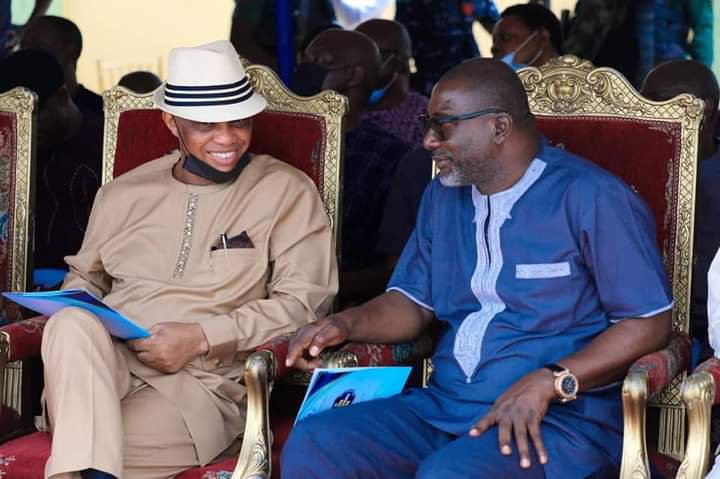 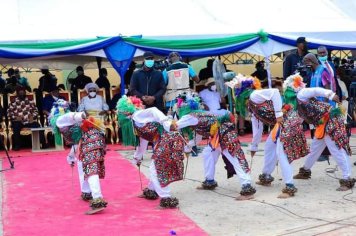 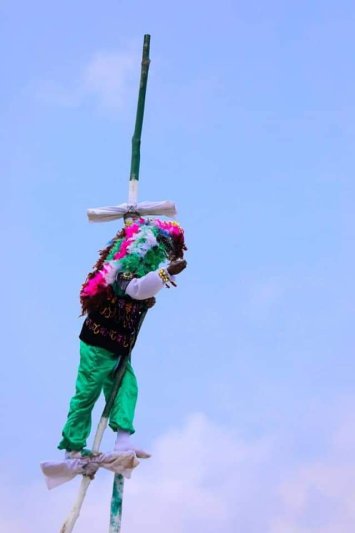 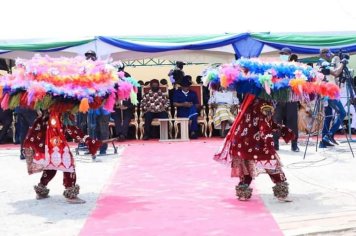 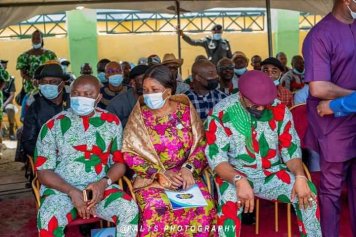