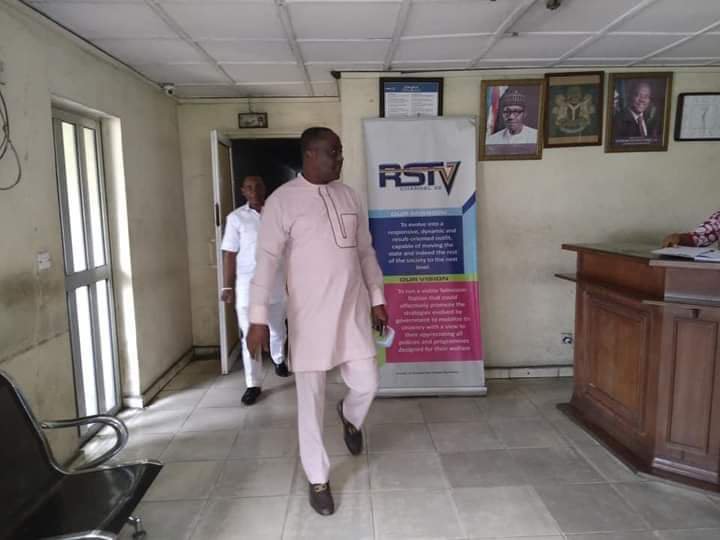 The Rivers State Commissioner for Information and Communications, Pastor Paulinus Nsirim has charged the management of the Rivers State Television (RSTV) to shun power tussle and pull resources together to build on the legacy left behind by the deceased General Manager, Madame Dafini Gogo-Abbey.

“This is a very delicate time in the history of this organisation and the whole world will be watching all of you to see how you can be working cooperatively until a substantive General Manager is appointed for the station,” he said.

A report byAmieyeofori Ibim, Special Assistant (media), to Rivers State Commissioner for Information and Communications, disclosed that Pastor Nsirim gave the charge, when he paid a condolence visit to the management and staff of the television station, and the family of late Dafini Gogo Abbey in Port Harcourt on Wednesday, 14/7/2021.

Pastor Nsirim described late Dafini Gogo Abbey as a distinguished professional who would continue to remain a household name in the broadcasting industry in Rivers State and Nigeria.

The Information and Communications Commissioner who described her death as a collective loss to the people of Rivers State said “but again when we get news like this, it is for us who are alive to have some kind of retrospection on how we live our lives.”

“She is no longer here, but you see, the life we live will stand as testimony and memorial when we are gone. I am not saying that she was a perfect person, but I saw in her a woman who was determined to make a mark in this organisation. Because each time we discussed, she was making sacrifice, she was making efforts to give Rivers State Television a new image and identity,” he said.

Nsirim posited that within limits of what is available, the management could do something to showcase that the organisation has the right manpower to improve on the achievement of late Dafini Gogo Abbey.

“I am believing that she is resting in the bosom of the Lord and the greatest legacy we can all give to her is to build a better Rivers State Television that one would look up to and say these are the landmark we left behind after Sister Dafini’s exit,” he said.

He advised them to ensure that they don’t allow Rivers State Television to suffer any loss at this period because a substantive head had not been appointed.

At the home of the late Dafini Gogo Abbey in Port Harcourt, Pastor Nsirim commiserated with the family urging them to take solace in the hope that the deceased has gone to rest in the bosom of the Lord and strive to build on the legacy of their mother.

He described late Dafini Gogo Abbey as an embodiment of good tiding adding that the Ministry and the State Government shared in their moment of grief. 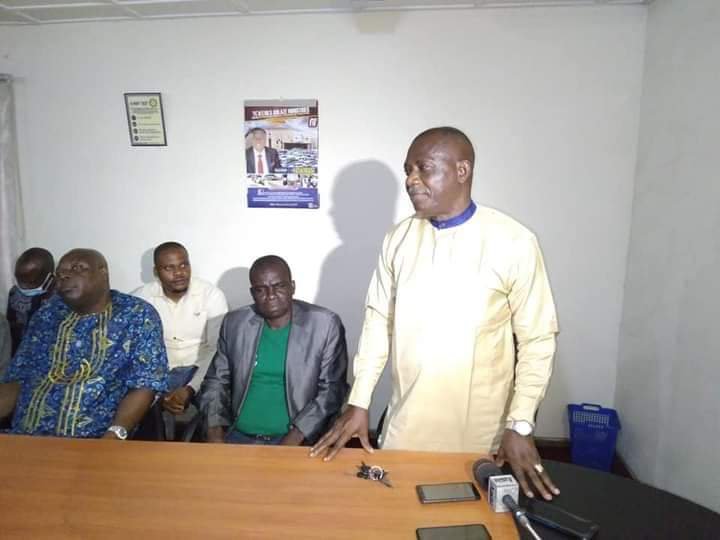 Responding on behalf of the management and staff of Rivers State Television, the Director of Administration of the organisation, Mr. Victor Gorgor recounted that late Dafini Gogo Abbey brought the station from analog to mini-digital.

He thanked the Commissioner for the visit and promised that the management team would heed to the advice and ensure that the absence of the late General Manager did not stop the progression of the station.

Also, in her response, the eldest daughter of the late General Manager, Ijeoma Tubosiya thanked the Commissioner for the visit adding that the death of their mother was a big blow to the family.

The Commissioner was accompanied by the Permanent Secretary of the Ministry, Barr. Mrs. Ibiwari Clapton-Ogolo and Directors of the Ministry on the visit. 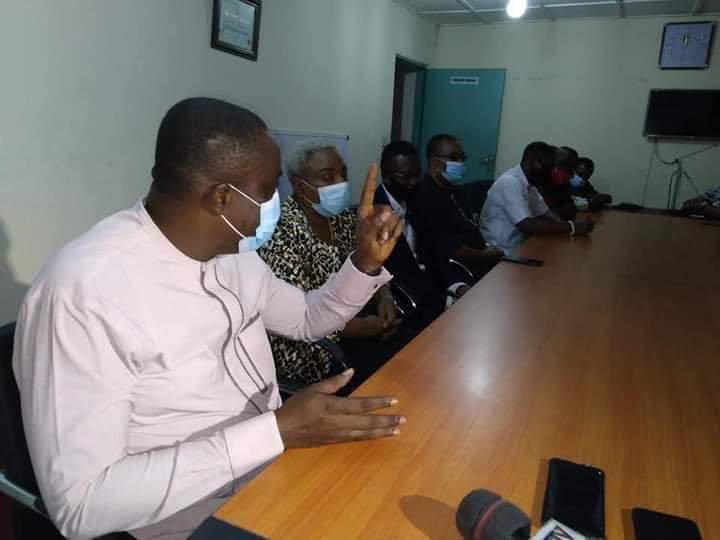 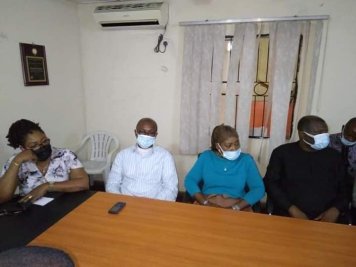 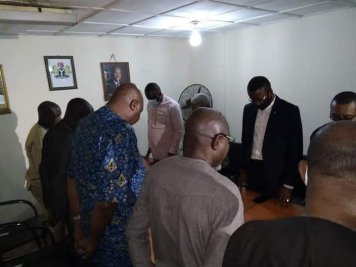 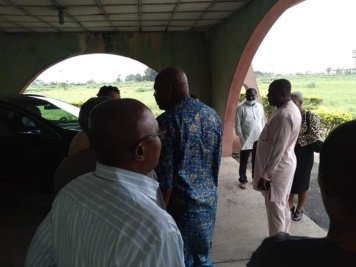 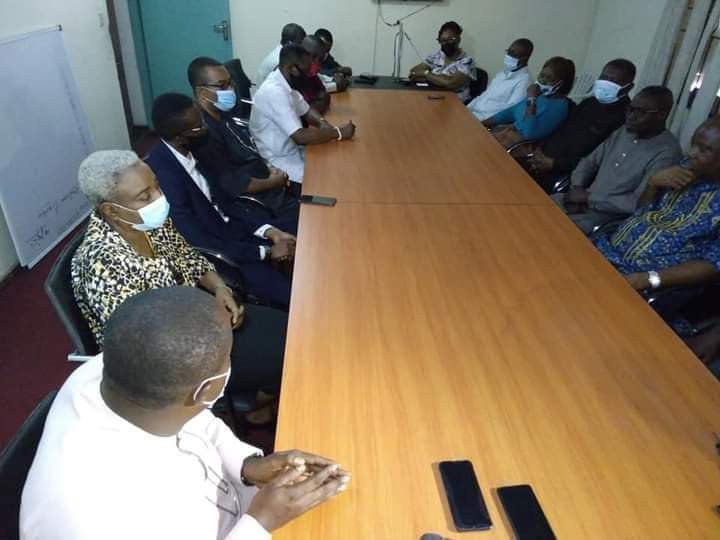