The Rivers State Security Council has called for calm following an overnight attacks on police personnel in the State. Governor Nyesom Ezenwo Wike, who presided over an emergency meeting of the Security Council at the Government House, Port Harcourt on Saturday, condemned the attacks by unidentified armed assailants on some police formations. The governor, reiterated that no amount of intimidation or cruel resort to barbaric … END_OF_DOCUMENT_TOKEN_TO_BE_REPLACED 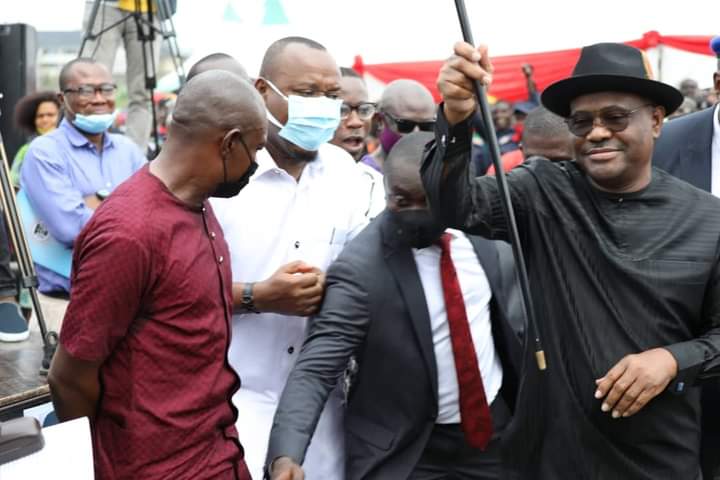 Our attention has been drawn to a recent Press Statement titled: “Development: Wike’s Policies Are Skewed, Uncharitable – Rivers APC!”, signed by its spokesperson, Ogbonna Nwuke. We are once again amazed at how utterly naive and disconnected the APC in Rivers State is, both with the processes of governance and the development of the State. First of all, let us remind Ogbonna Nwuke that the … END_OF_DOCUMENT_TOKEN_TO_BE_REPLACED 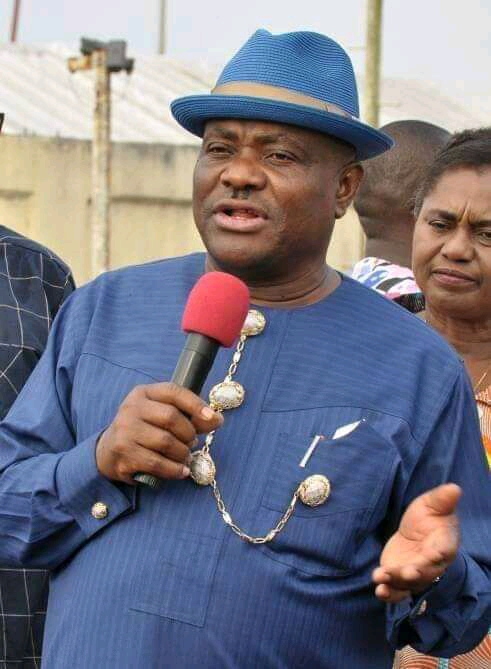 Our attention has been drawn to a mischievous statement made by the spokesperson of the moribund Rivers State chapter of the All Progressives Congress (APC) in an online publication intended to undermine the lofty even developmental agenda being religiously executed under the NEW Vision of the Governor Nyesom Ezenwo Wike’s administration in Rivers State. The APC has through its mystified spokesperson, Chief Ogbonna Nwuke accused … END_OF_DOCUMENT_TOKEN_TO_BE_REPLACED 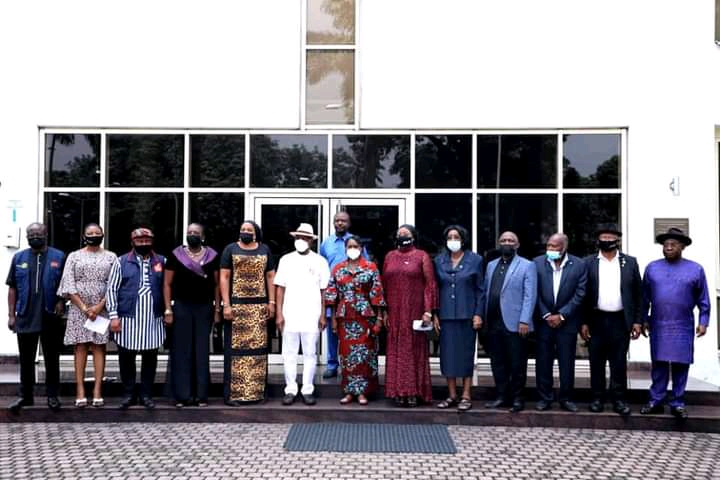 Governor of Rivers State, Nyesom Ezenwo Wike says the All Progressives Congress (APC) controlled Federal Government has dragged Nigeria fifty years backwards due to its àbysmal performance. The governor maintained that the APC has mismanaged the opportunity Nigerians gave them to make a difference and deserve to be voted out in 2023. A report by Kelvin Ebiri, Special Assistant (Media) to the Rivers State Governor … END_OF_DOCUMENT_TOKEN_TO_BE_REPLACED

Governor of Rivers State, Nyesom Ezenwo Wike has called on true nationalists who believe in the indivisibility of Nigeria to rise and work together to rescue the country from disintegration. A report by Kelvin Ebiri, Special Assistant (Media) to the Rivers State Governor disclosed that Governor Wike made the call when he hosted members of the South -South Zonal Working Committee of the Peoples Democratic … END_OF_DOCUMENT_TOKEN_TO_BE_REPLACED 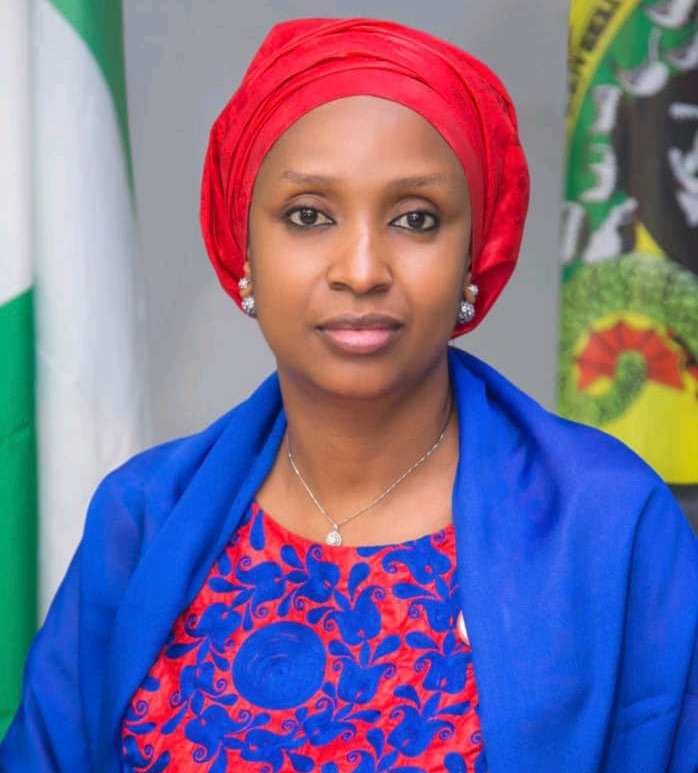 Days after sending out an earlier letter to the Minister of Finance, Zainab Ahmed, prohibiting the importation of sugar from free trade zones, in Nigeria, the Minister of Trade Industries and Investment, Adeniyi Adebayo has backtracked and reversed himself. Adebayo, who may have acted on a controversial petition written to him by the Chairman Dangote Industries Limited, Aliko Dangote and Chairman, Flour Mills of Nigeria … END_OF_DOCUMENT_TOKEN_TO_BE_REPLACED 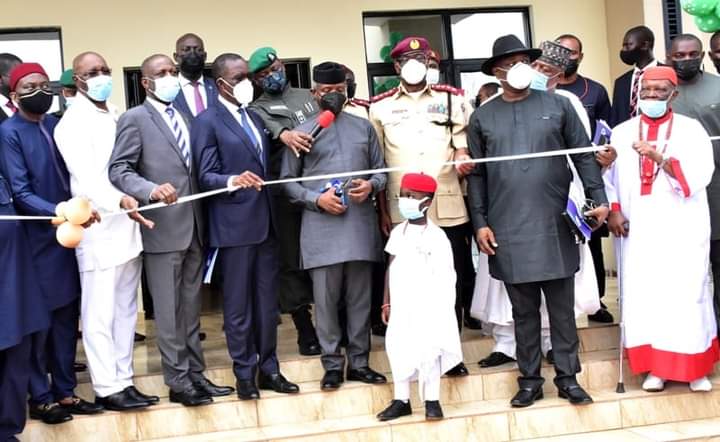 The Vice President, Prof. Yemi Osinbajo, on Thursday, cautioned proponents of secession in the country, advising them to drop such campaigns. According to Osinbajo who made the call while inaugurating Federal Road Safety Corps (FRSC) Marshal Inspectorate Training School, built by Delta State Government in Owa-Alero, Ika North East Local Government Area, Nigeria remains better as one united country. He said that Nigeria was a … END_OF_DOCUMENT_TOKEN_TO_BE_REPLACED