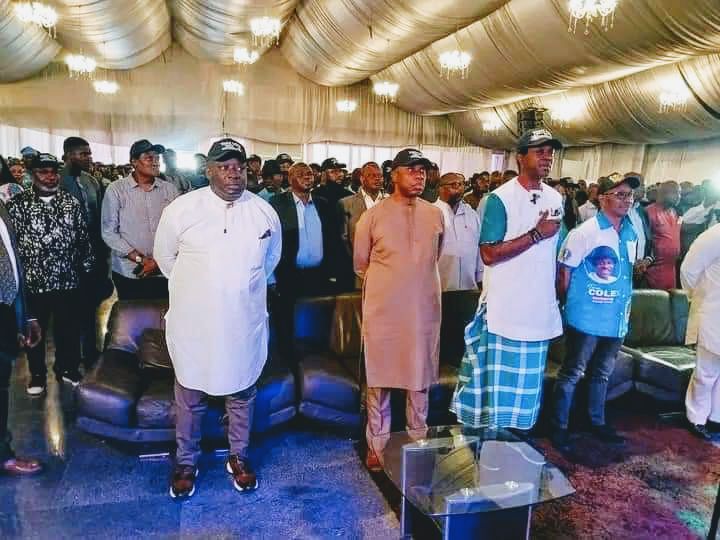 SPEECH DELIVERED AT THE INAUGURATION OF THE TONYE COLE GUBERNATORIAL COUNCIL AND LAUNCH OF MANIFESTO DELIVERED ON THE 9TH OF NOVEMBER 2022 Good morning my esteemed elders of the party, the leader of our party, Rt. Hon Chibuike Rotimi Amaechi CON, the Chairman of the party High Chief Emeka Beke, members of this great party, ladies and gentlemen welcome. I am Tonye Patrick Cole, mni … END_OF_DOCUMENT_TOKEN_TO_BE_REPLACED 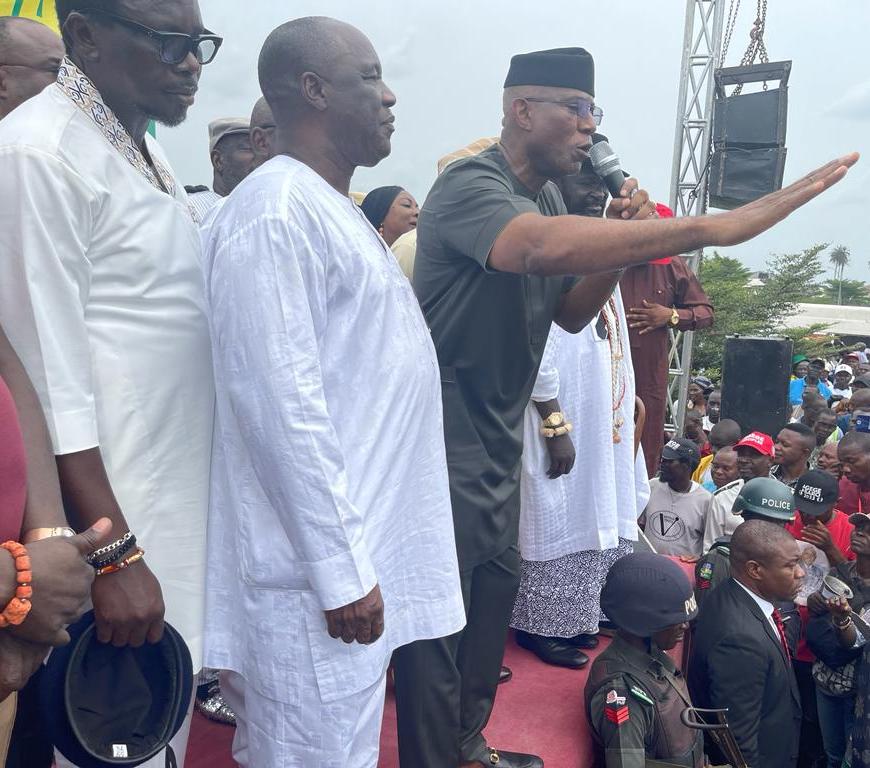 Presidential candidate of All Progressive Congress (APC), Asiwaju Bola Tinubu and the party’s governorship candidate in Delta State, Sen. Ovie Omo-Agege have donated N200 million to displaced flood victims in Delta State. While Tinubu announced a donation of N50 million cash, Omo-Agege gave out N150 million worth of relief materials. Addressing a mammoth crowd on behalf of Tinubu and himself in Effurun, Delta State on … END_OF_DOCUMENT_TOKEN_TO_BE_REPLACED 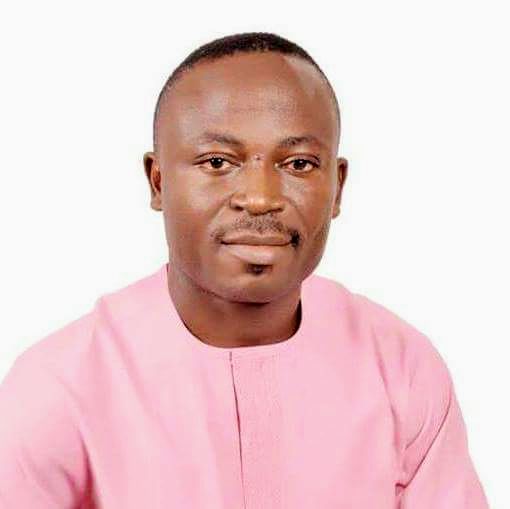 The Iroko tree is hardly seen blossoming in an arid land; it does not get its sprout on its strength, but divinely positioned for greatness. So are great humans who do not choose where they are born. Not only do the circumstances of their birth influence their steady rise to greatness, but the environment and people around the place of such birth could not be … END_OF_DOCUMENT_TOKEN_TO_BE_REPLACED

RIVERS APC ADOPTS DR. DAWARI GEORGE AS CANDIDATE FOR THE 2023 GOVERNORSHIP: ANOTHER BRAZEN LIE FROM THE PIT OF HELL The attention of the Rivers APC 2023 Campaign Council has been drawn to reports making the rounds in uninformed sections of the social media alluding to the adoption of Dr. Dawari George, the governorship candidate of Action Alliance, as our candidate for the 2023 general … END_OF_DOCUMENT_TOKEN_TO_BE_REPLACED 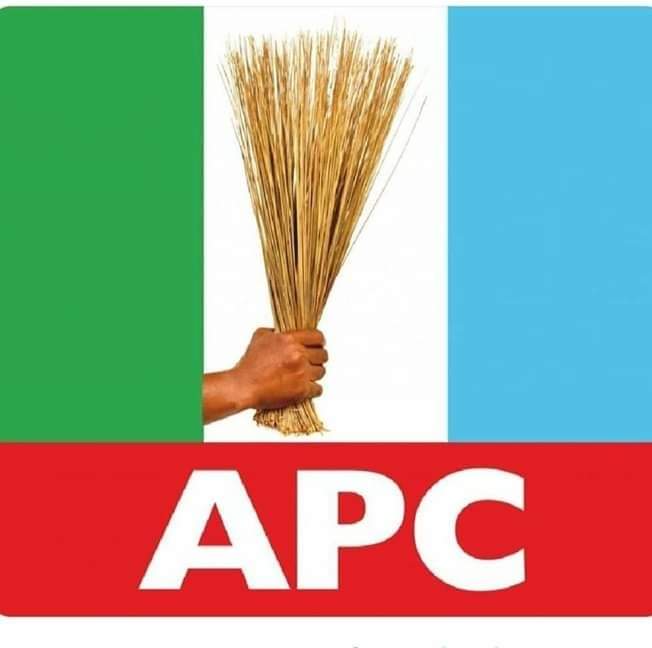 The Rivers State All Progressives Congress APC, has reacted promptly to the ruling of the Federal High Court sitting in Port Harcourt, to nullify APC primaries conducted in Rivers State. It would be recalled that a Federal High Court sitting in Port Harcourt and presided over by Justice E A Obile, had made the declaration in a judgement delivered on Tuesday, October 25th, which nullified … END_OF_DOCUMENT_TOKEN_TO_BE_REPLACED

PRESS RELEASE 25th October, 2022 2023: OMO-AGEGE AND THE LIMITS OF POLITICS OF DELUSION At the comedy skit purported to be the inauguration of his gubernatorial election campaign council, Delta All Progressives Congress, APC governorship candidate and Deputy Senate President, Ovie Omo-Agege, instead of concentrating on his hopelessly ephemeral gubernatorial ambition, perplexingly veered off script, having apparently lost track of his core subject matter and … END_OF_DOCUMENT_TOKEN_TO_BE_REPLACED 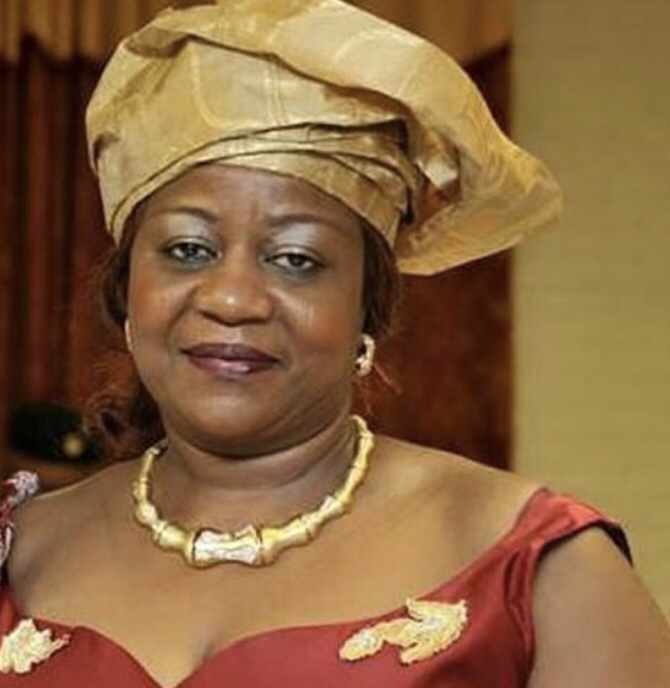 The deputy national co-ordinator of the Aisha Buhari led All Progressives Congress (APC) Women Presidential Campaign Team, Lauretta Onochie has expressed optimism about the organization’s capability of delivering on its mandate to ensure victory for the ruling APC at the 2023 presidential election. The Delta born frontline politician, who also will co-ordinate the Delta State chapter of the group, averred that her confidence in the … END_OF_DOCUMENT_TOKEN_TO_BE_REPLACED