British boxer, Tyson Fury, also known as the Gypsy king, knocked out Deontay Wilder to retain his WBC heavyweight crown, in the third installment of their much anticipated trilogy boxing classic, which took plave6 at the T-Mobile Arena, Las Vegas, USA. Boxing aficionados will recall that the trilogy had been conceived after a controversial draw in their first meeting in 2018 and seventh-round stoppage from … END_OF_DOCUMENT_TOKEN_TO_BE_REPLACED 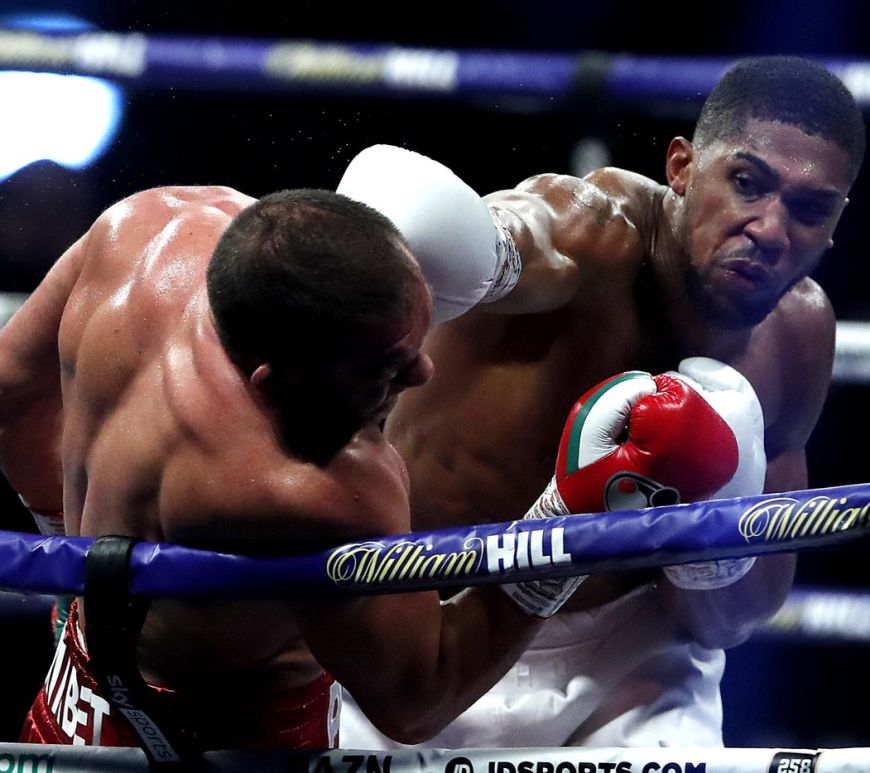 Anthony Joshua delivered a stunning display of boxing master class to knock out challenger Kubrat Pulev in the Ninth round, at Wembley Arena on Saturday night and retain his world heavyweight titles. The Nigerian born British pugilist, put on an awesome show against the experienced Bulgarian to retain his IBF, WBO, and IBO heavyweight titles and underline his claim as the king of boxing heavyweight … END_OF_DOCUMENT_TOKEN_TO_BE_REPLACED

Anthony Joshua became a two-time word heavyweight champion by exacting revenge over Andy Ruiz Jr in dominant fashion with a unanimous points victory in a tense rematch in Saudi Arabia.Six months on from the night where Ruiz stunned boxing, Joshua risked his career being left in tatters with a second defeat but served up 36 minutes of movement and well-timed punching to take the IBF, … END_OF_DOCUMENT_TOKEN_TO_BE_REPLACED