The Asagba of Asaba, Obi (Prof) Chike Edozien, has called for the return of local government administration in the country to traditional institutions for effective governance. The Asagba made the call while receiving Peoples Democratic Party (PDP) Presidential Candidate, Alhaji Atiku Abubakar and members of the Presidential Campaign Council at his Palace in Asaba on Wednesday. He blamed the rising poverty and insecurity in Nigeria … END_OF_DOCUMENT_TOKEN_TO_BE_REPLACED

Vice Presidential Candidate of the Peoples Democratic Party (PDP) and Governor of Delta, Sen. (Dr) Ifeanyi Okowa, on Wednesday, said agitations against the use of BVAS technology in the forthcoming general elections in the country and subsequent ones amounted to pushing Independent National Electoral Commission (INEC) to disobey the Electoral Act. He said that the use of BVAS and other devices to enhance e-election process … END_OF_DOCUMENT_TOKEN_TO_BE_REPLACED 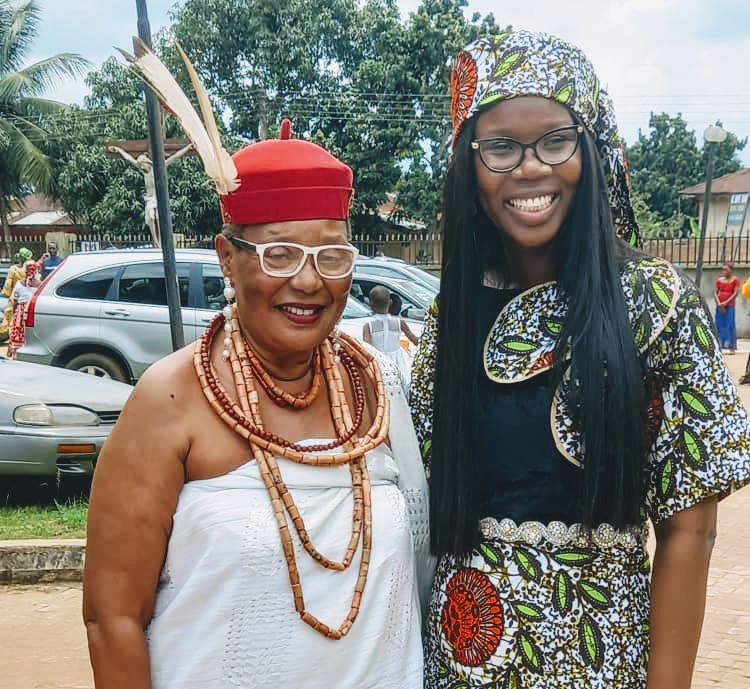 – By Patrick Ochei The cerebral mother of Anioma Nation and an advocate of proper womanhood, HRM Obi Martha Dunkwu (Omu Okpanam/Omu Anioma/Nneoha) has described the Delta State Governor’s daughter and PDP candidate for Ika North East Constituency seat, Barr. (Mrs.) Marilyn Okowa-Daramola as an epitome of beauty and sound moral values. The Omu Anioma sent these fine words as statement to the media, to … END_OF_DOCUMENT_TOKEN_TO_BE_REPLACED 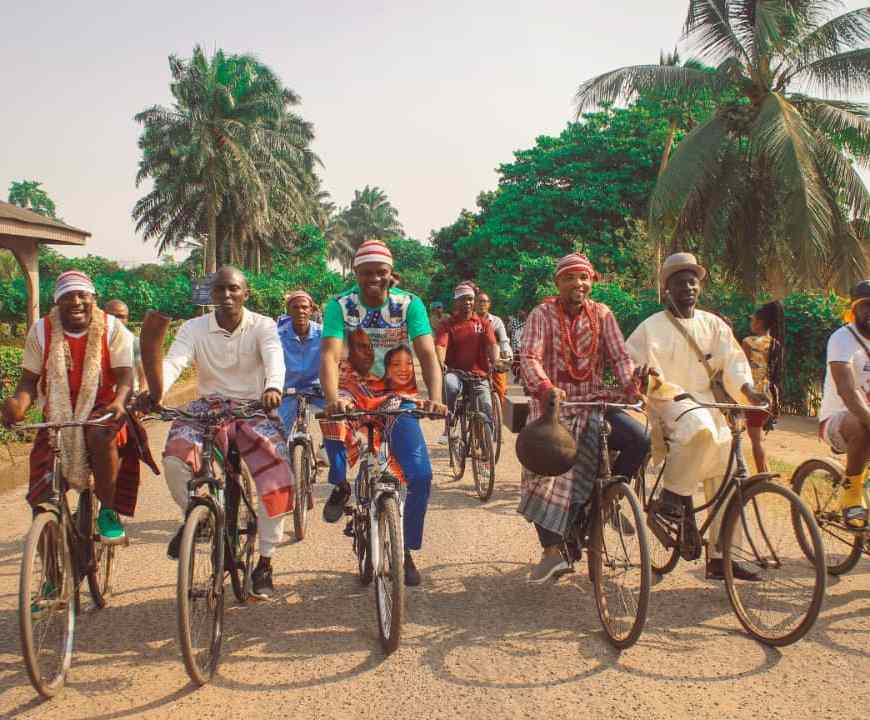 The Bicycle parade of the Bua-Kaani Unity Festival, 2022 was a sporty way of reawakening the consciousness that values once dictated the activities of life. The parade saw youthful men and women rode on old bicycles, in a manner that seems to suggest that they were aged. In the past, these bicycles were the elitist means of transport within the local population, taking them to … END_OF_DOCUMENT_TOKEN_TO_BE_REPLACED 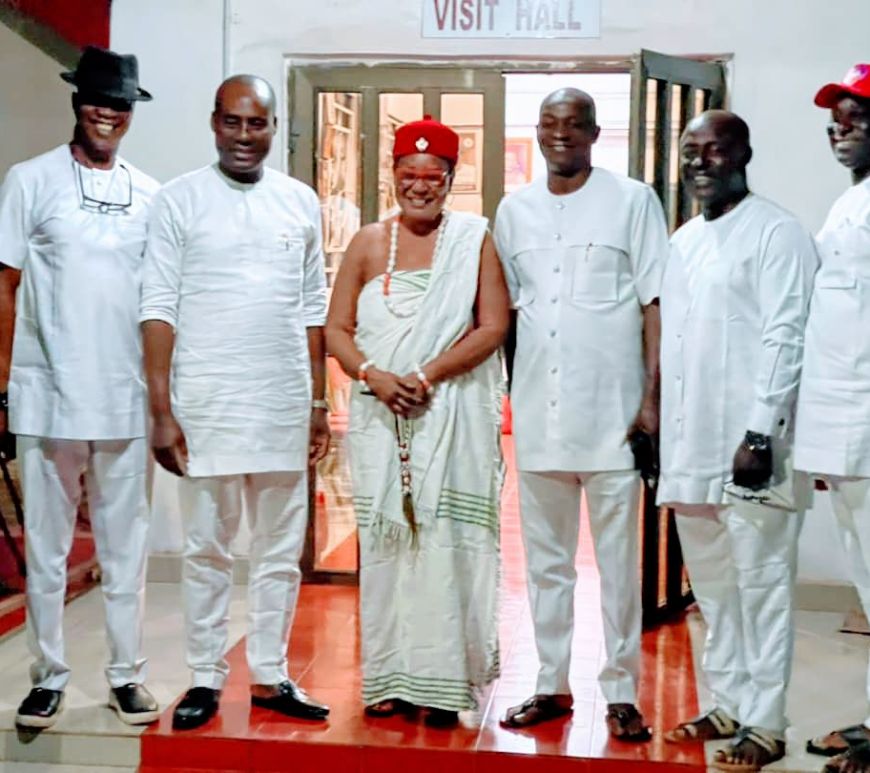 – By Patrick Ochei Newly promoted Major General Raymond Nkem Ochei, has paid a surprise Christmas visit to Omu Anioma, HRM Obi Martha Dunkwu to celebrate with her at her Palace in Okpanam, Oshimili North LGA of Delta State on 27th December, 2022. The Onicha-Olona born Nigerian Army General said, he visited to celebrate the Christmas with the mother of Anioma Nation and to inform … END_OF_DOCUMENT_TOKEN_TO_BE_REPLACED

– By PATRICK OCHEI Issele-Uku Royal Palace once again for the sixth time, was a beehive of activities as no less than a thousand widows from Issele-Uku and Onicha-Ugbo communities of Aniocha North LGA, gathered to receive their yearly Christmas packages from a renowned Lagos and UK based Evangelist June Odika. Every 24th December, Evangelist Odika would gather widows in Issele-Uku for empowerment through her … END_OF_DOCUMENT_TOKEN_TO_BE_REPLACED

A former Secretary to the Delta State Government (SSG), Comrade Ovuozourie Macaulay has rejoiced with Abe 1, Ovie of Uvwie Kingdom, Dr. Emmanuel Ekemejewan Sideso, on his 79th birth anniversary. In a goodwill message issued in Asaba to mark the anniversary, Macaulay extoled the Royal Majesty’s virtues especially since his enthronement in the past decade and half. In particular, he said that the royal father … END_OF_DOCUMENT_TOKEN_TO_BE_REPLACED