South East Governors, religious leaders, traditional rulers, the leadership of Ohanaeze Ndigbo, as well as prominent stakeholders and reoresetatives of Security agencies in the region, rose from a prolonged security meeting on Sunday, April 25, 2021 in Enugu, with a firm resolve to strengthen the structure of their newly formed security outfit EBUBEAGU, which they said will work with the Police and other security agencies … END_OF_DOCUMENT_TOKEN_TO_BE_REPLACED 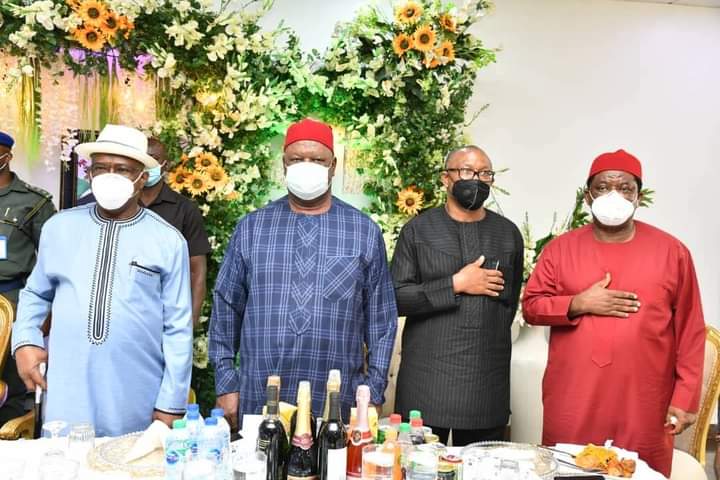 Rivers State governor, Nyesom Ezenwo Wike, has advised the National Working Committee of the Peoples Democratic Party (PDP) to allow governors supervise the conduct of congresses and governorship primary in Anambra State. He said winning the November governorship election in Anambra is critical to the PDP and concerted effort must be made to ensure that nobody is alienated in the processes leading to the election … END_OF_DOCUMENT_TOKEN_TO_BE_REPLACED 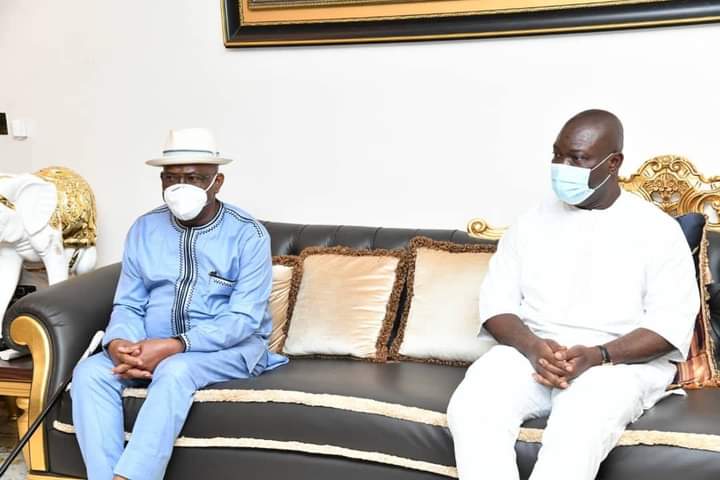 *Burial Date Fixed For March 5 Governor Nyeson Ezenwo Wike of Rivers State has commiserated with Governor Ifeanyi Ugwuanyi of Enugu State over the death of his Commissioner for Transport, Rt. Hon. Mathias Ekweremadu, who died on Thursday 4, 2021, while in active service. Gov. Wike also consoled the former Deputy President of the Senate, Senator Ike Ekweremadu, who is the elder brother of the … END_OF_DOCUMENT_TOKEN_TO_BE_REPLACED

* As Igbo Leaders Appeal To President Buhari To Look Into Their Requests * Appreciate President’s Support Of Prof. Okonjo Iweala’s WTO’s Race * Ask For Joint Operation To Flush Out Criminals, Killer Herdsmen With AK-47s In All Forests Leaders of religious and traditional institutions in the South East geo-political zone, the Ohanaeze Ndigbo as well as women and youth groups, have demanded that Igbos … END_OF_DOCUMENT_TOKEN_TO_BE_REPLACED

The immediate past Chairman of the Peoples Democratic Party (PDP) in Enugu State, Hon. Augustine Nnamani, has been reelected as Chairman of the Party alongside other 38 members of the State Executives (EXCO) of the party during a peaceful State Congress, held at the Michael Okpara Square, Enugu, on Saturday. The Congress which was conducted in strict compliance with the COVID-19 protocol and monitored by … END_OF_DOCUMENT_TOKEN_TO_BE_REPLACED 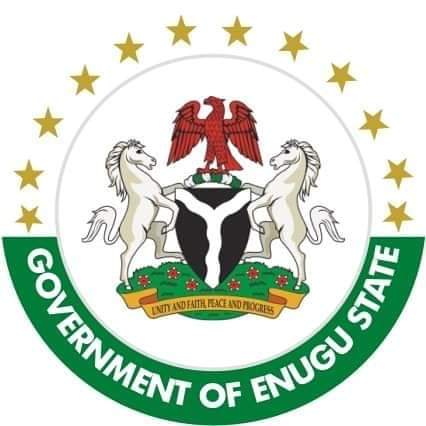 There is a newly confirmed positive case of COVID-19 in Enugu State. The confirmation was contained in a statement Signed by Obi Emmanuel Ikechukwu, Enugu State Hon. Commissioner For Health, who further disclosed that this case has a positive travel history. The confirmed case travelled out of Enugu on the 28th of March 2020 and returned from Jos, Plateau State, 2 weeks ago (14th April … END_OF_DOCUMENT_TOKEN_TO_BE_REPLACED